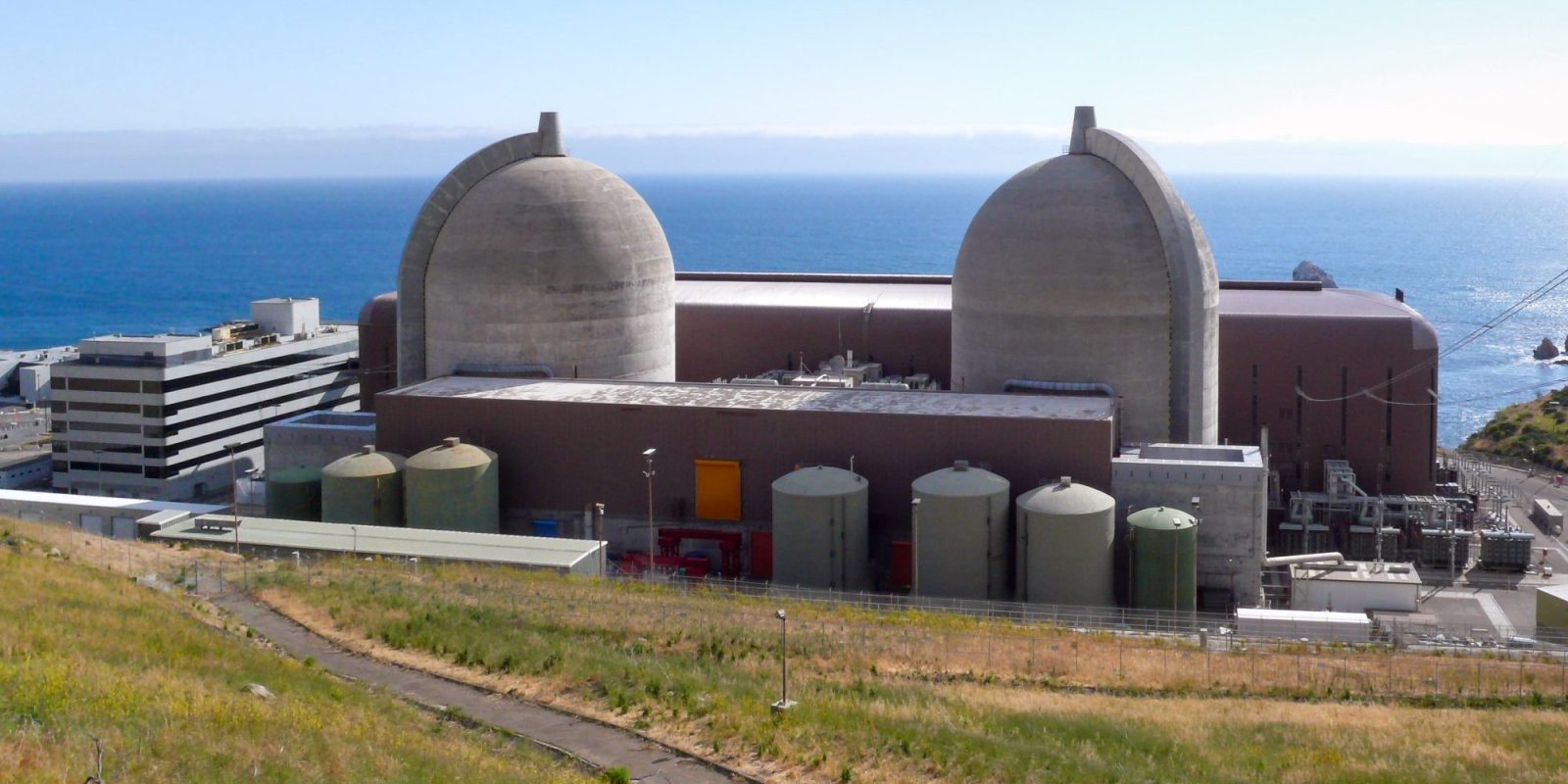 The flurry of activity came at the end of the two-year legislative session, with legislators finalizing a number of bills that have been negotiated since the last election, many of which were climate-related.

In previous years, there have been a lot of ambitious climate bills that have died in the California State Senate. This year, California Governor Gavin Newsom made a big push to get these climate bills passed, and the legislature seems to have picked up the ball.

With Gov. Newsom’s budget, approved by the state legislature, California will spend a total of $54 billion in five years on climate programs – EVs, public transit, grid improvements, water and wildfire programs, and more. The state, which on its own would be the fifth-largest economy in the world just ahead of the UK, currently has a budget surplus of nearly $100 billion.

In total, this climate spending is about 2.5x the rate (per capita) as the recently-passed Inflation Reduction Act, which allocated $379 billion over ten years nationwide. The bills continue California’s momentum in climate legislation from last week, where state regulators finalized Newsom’s 2020 plan to ban new gas car sales by 2035.

The California government will provide a $1.4 billion loan to Pacific Gas & Electric and will keep the aging Diablo Canyon nuclear plant open for an additional five years, closing in 2030 rather than the planned 2025 timeline. PG&E also plans to pull from a new Biden Administration program to support continued operation of nuclear plants.

The Diablo Canyon single nuclear plant, consisting of two reactors, currently provides 8.5% of the electricity generated in California. It generated roughly 16.5TWh in 2021 – enough for over 900,000 California homes. About half of California’s in-state generation is from fossil fuels (natural gas), with the rest coming from non-fossil sources.

California used to have another nuclear plant in San Onofre, but it was shut down after a leak in 2012. When it was shut down, the gap in electrical generation (also ~8%) was filled by purchasing highly polluting (and, ironically, radioactive) coal power from out-of-state.

Environmentalists are of two minds about nuclear power. On the one hand, it is highly energetic and produces zero carbon emissions; but on the other hand, it is costly and there is no permanent solution for radioactive waste.

Due to this, there has been a lot of debate over whether to keep the plant open. Some groups call it dangerous, and some groups emphasize that greater harm would come if it were shut down and replaced by fossil generation.

California codified its goal to reach net zero carbon emissions by 2045, implementing a legal mandate to cut emissions by at least 85%. The last 15% could be offset with tree planting or with direct air capture – a form of carbon capture which sucks carbon out of the air and stores it in a permanent way. Direct air capture has not yet been scaled and is very costly, so whether or not it will be useful in the long term is still an open question.

Current atmospheric CO2 levels are at 419ppm – up from 280ppm in pre-industrial times – and well above the 350ppm number which scientists consider “safe.”

Given these numbers, something needs to be done that will reduce CO2 to below 350ppm; carbon needs to be captured and stored somehow.

One bill orders regulators to establish guidelines for the use of carbon capture and storage.

Carbon capture and storage is the general term for any technology that is able to capture carbon and store it in a form so that it doesn’t leak into the air.

Carbon capture has actually seen some support from oil companies, which has made environmentalists wary about the technology. In fact, Exxon says it captures more carbon than any other company on Earth, “some” of which it stores – but the rest gets used to enhance oil recovery by pumping it into the ground to increase flow from wells. In this way, it results in more carbon emissions by allowing more gas to be burned – though oil company accounting will allow them to say their scope 1 and 2 emissions (not counting scope 3, the products they sell) are “net-zero” due to the CO2 being pumped into the ground.

So California’s new legislation explicitly bans this – it will not allow oil companies to use captured CO2 to extract more oil, but it will still set up regulations on how to use carbon capture to meet climate goals.

California is the 7th-biggest oil-producing state but also the most populous state and 11th-highest in population density, which means that there are a lot of people living near oil production sites. On top of the global pollution caused by climate change and vehicle emissions, local pollution from oil wells causes many health problems for the communities around them, which are often occupied by disadvantaged or low-income people.

So, new legislation now bans new oil sites within 3,200 feet of any home, school or hospital in California, and tightens regulations on existing wells that are already in those spaces.

California has extremely high housing costs due to high desirability of living in the state and comparatively low supply of housing. Suburban sprawl has led the state to higher housing costs and higher emissions, particularly in its largest metro area, Los Angeles, a famously spread-out and car-dependent city.

More densely packed communities reduce emissions by making it easier to build out city services, reducing transportation needs, and reducing heating and cooling needs per resident. Spread out communities increase transportation emissions, which are the largest source of emissions in California, responsible for 41% of the state’s CO2 and 80% of its smog-forming pollutants.

So the legislature has taken steps to encourage denser housing and to reduce parking minimums for housing built near public transportation stops. It also implemented a $1,000 tax credit for low-income filers who live car-free.

Between these bills, California has once again shown that it’s leading the way in climate action. The state could and should still do more, but having the world’s 5th-largest economy take serious steps is a great way to get other countries and regions to perk up and notice.

It also puts the lie to the common refrain that environmental protection will harm the economy. California’s economy is stronger than ever, producing huge budget surpluses and climbing in global rankings of economic power. This has left opponents of the environment (particularly from the pollution-economy states) increasingly desperate to grasp at straws to portray the state as a failure.

Meanwhile, the state continues to push forward with good policy to help lead others into the clean economy future, while opponents of life on Earth flail over the decline of their genocidal oil empires. Keep it up, California.