VW, Mahindra partner in India and will debut 5 electric SUVs 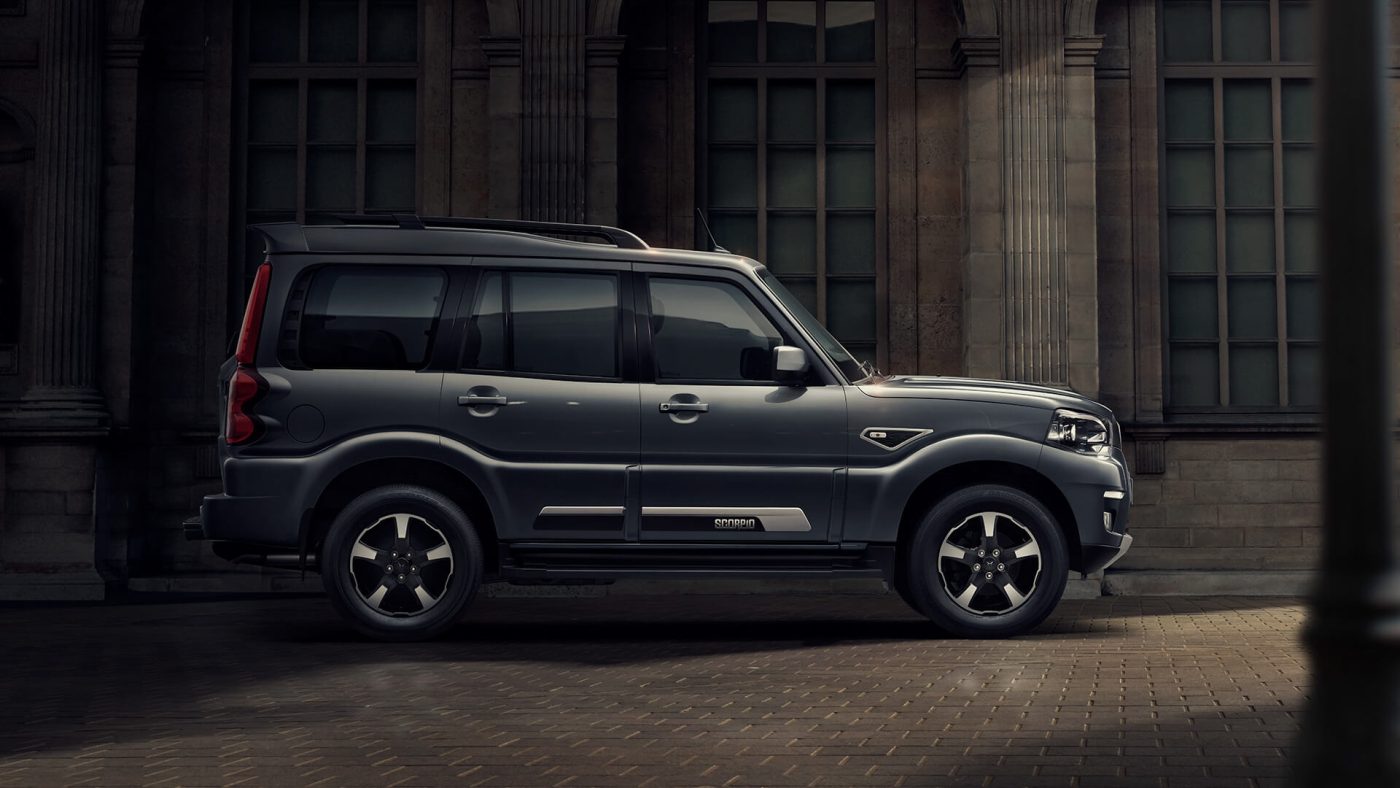 At the United Nations Glasgow Climate Change Conference (COP26), India declared that all new vehicle sales will have zero emissions from 2035.

The nation is taking a massive step toward its goals today as one of its leading SUV manufacturers, Mahindra, extends its partnership with VW to accelerate EV adoption.

Volkswagen and Mahindra signed a term sheet for VW to supply electric components for a new family of Mahindra electric SUVs. The agreement expands on the automaker’s original deal in May.

In fact, VW has opened its platform for other automakers to use to promote EV adoption and reduce GHG emissions. Ford recently announced it would be using VW’s MEB platform to produce another EV model.

Now VW’s MEB platform is making its way to India to help the nation hit its goal of a sustainable auto sector.

How VW, Mahindra plan to take the EV market in India to new heights

Mahindra showed off its new family of EV SUVs today in the UK. The new models will be built on Mahindra’s INGLO platform with MEB parts, such as the electric drive system, battery system, and VW’s Unified Cell.

The electric components allow Mahindra to mass produce its new EV SUVs cost-effectively; the INGLO platform expects to power all of Mahindra’s EVs.

We are happy that we have identified a larger scope of collaboration between our two companies. Together, Volkswagen and Mahindra can contribute significantly to the electrification of India, a huge automotive market with ambitious climate protection commitments.

Our purpose built INGLO platform offers unmatched potential for growth and further customization for developing new and innovative products, not just for India, but for global markets.

According to recent data, India ranks fourth in passenger car sales, behind China, Japan, and the US. Furthermore, India’s SUV segment is growing rapidly.

Senior Executive Director of sales and market at Maruti Suzuki India claims SUVs make up around 40% of the industry, up from 19% previously.

All of this creates an opportunity for Mahindra to grow its market share with VW’s MEB Platform. Not only that, but the partnership will also help India get one step close to hitting its climate goals.