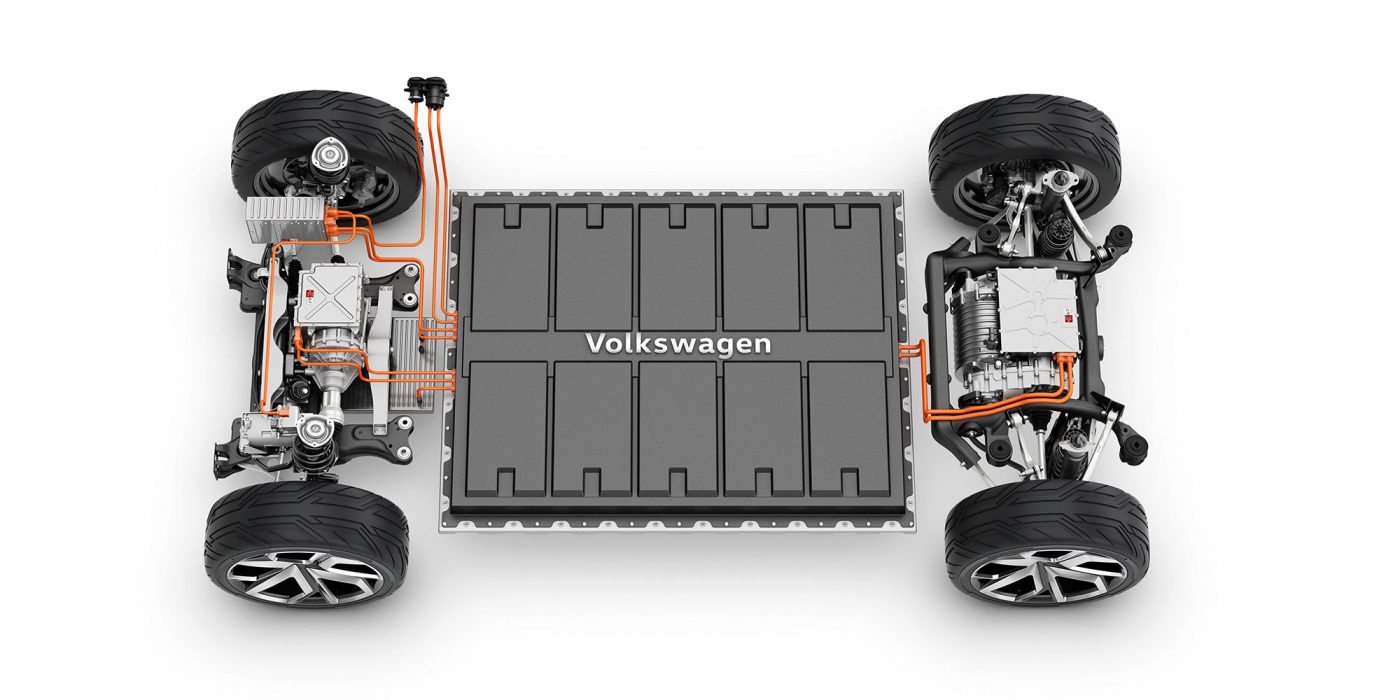 Ford and VW announced that they are expanding their electrification partnership, and the former is going to release a second electric car based on VW’s MEB platform.

A few years ago, Ford and VW announced an interesting partnership where the former would use the latter’s MEB electric vehicle platform to release an electric car in Europe.

We later learned that the vehicle would be a crossover coming in 2023.

There apparently was always an option for Ford to build a second electric vehicle on VW’s platform, and they have now exercised that option.

VW made the announcement in a press release:

“Ford Motor Company and the Volkswagen Group are expanding their e-mobility partnership. Ford plans to produce another electric model for the European market based on the MEB platform. The automaker will also double its planned MEB volume to 1.2 million units over a six-year timeframe. The agreement was signed as part of the strategic alliance between Volkswagen and Ford, which includes e-mobility, commercial vehicles and autonomous driving. Designed as an open vehicle platform, the MEB (Modular Electric Toolkit) allows car manufacturers to electrify their portfolio quickly and cost-effectively.”

“Profitability and speed are now crucial for finally achieving the breakthrough of e-mobility in Europe. We are tackling both together with Ford. Today’s agreement will further accelerate the electrification of the two companies. This is also proof of the strengths of the MEB, which provides a unique package of high-tech, competitive costs and speed in implementing projects. The electric platform is thus the ideal solution for companies looking to speed up their electrification.”

“Our strategic alliance with Volkswagen is an important element of Ford’s commitment to offer an all-electric range of vehicles that are uniquely Ford and designed to meet the mobility needs of a modern Europe that is leading the fight against climate change.”

The two automakers didn’t reveal any information about the second Ford electric vehicle coming to the MEB platform other than it will double their planned volume to 1.2 million units over six years.