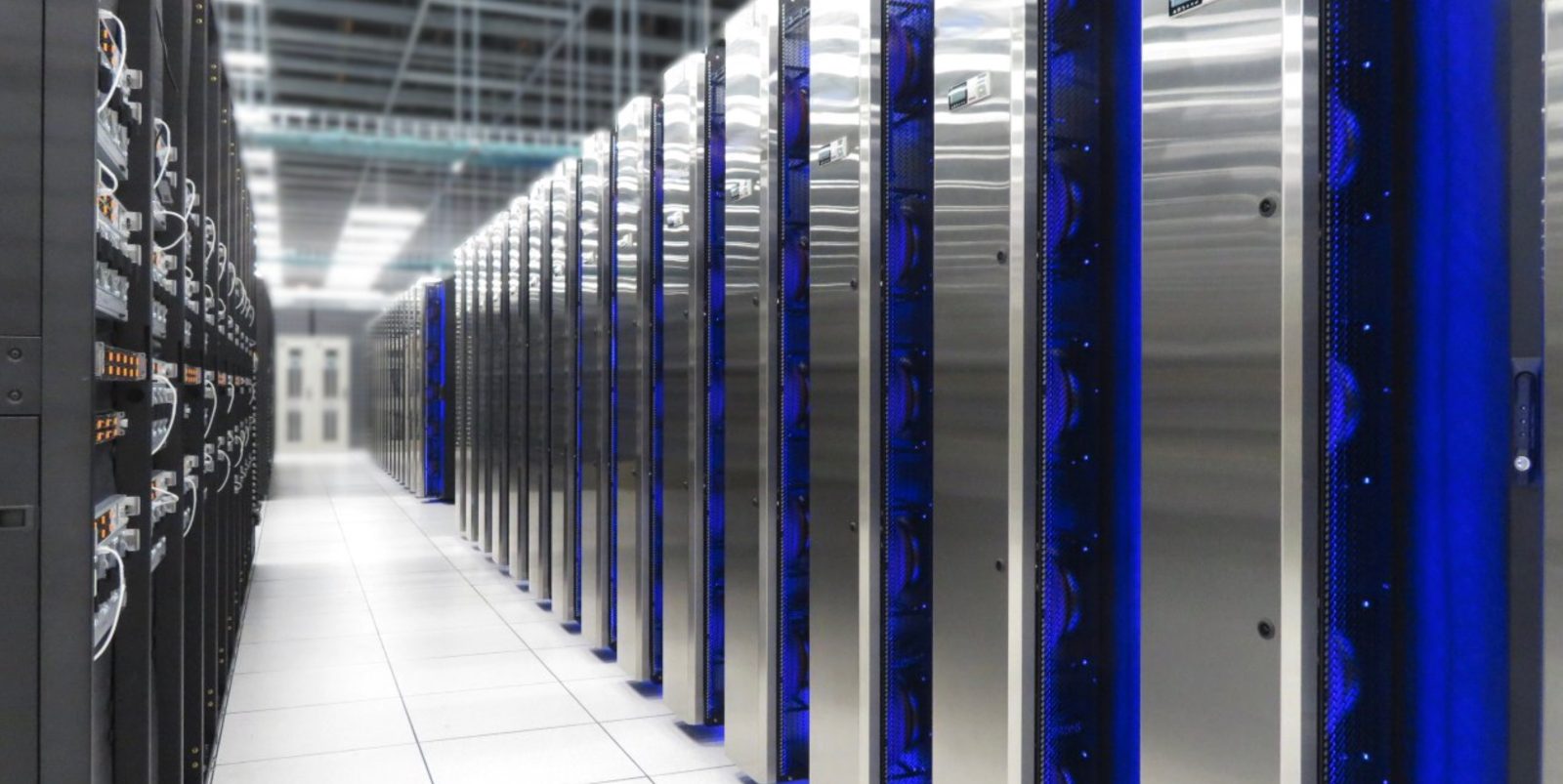 Tesla has released a new picture of its upgraded supercomputer, which is now believed to be the seventh most powerful computer in the world by GPU.

For years now, Tesla has been teasing the development of a new supercomputer in-house optimized for neural net video training. Tesla is handling an incredible amount of video data from its fleet of over 1 million vehicles, which it uses to train its neural nets.

The automaker found itself unsatisfied with current hardware options to train its computer vision neural nets and believed it could do better internally.

Over the last few years, CEO Elon Musk has been teasing the development of Tesla’s own supercomputer called “Dojo.” In 2020, he even teased that Tesla’s Dojo would have a capacity of over an exaflop, which is one quintillion (1018) floating-point operations per second, or 1,000 petaflops.

It could potentially makes Dojo the new most powerful supercomputer in the world.

Last year, at Tesla’s AI Day, the company unveiled its Dojo supercomputer, but the company was still ramping up its effort at the time.

Now Tim Zaman, engineering manager leading the AI Infrastructure and AI Platform at Tesla, confirmed that Tesla recently upgraded the GPUs in its supercomputer and released a picture.

The announcement is part of a recruitment effort as Tesla is spooning the MLSys Conference.

The engineer commented that Tesla’s goal is for the supercomputer to become number one. Tesla aims to have the most powerful supercomputer in the world to support its increasingly broadening artificial intelligence effort. It is starting with its self-driving program, but the automaker has made it clear that it wants to play a role in “general artificial intelligence” through its humanoid robot program.

The company is expected to reveal more details about its supercomputer and all other AI-related programs next month during its Tesla AI Day 2.