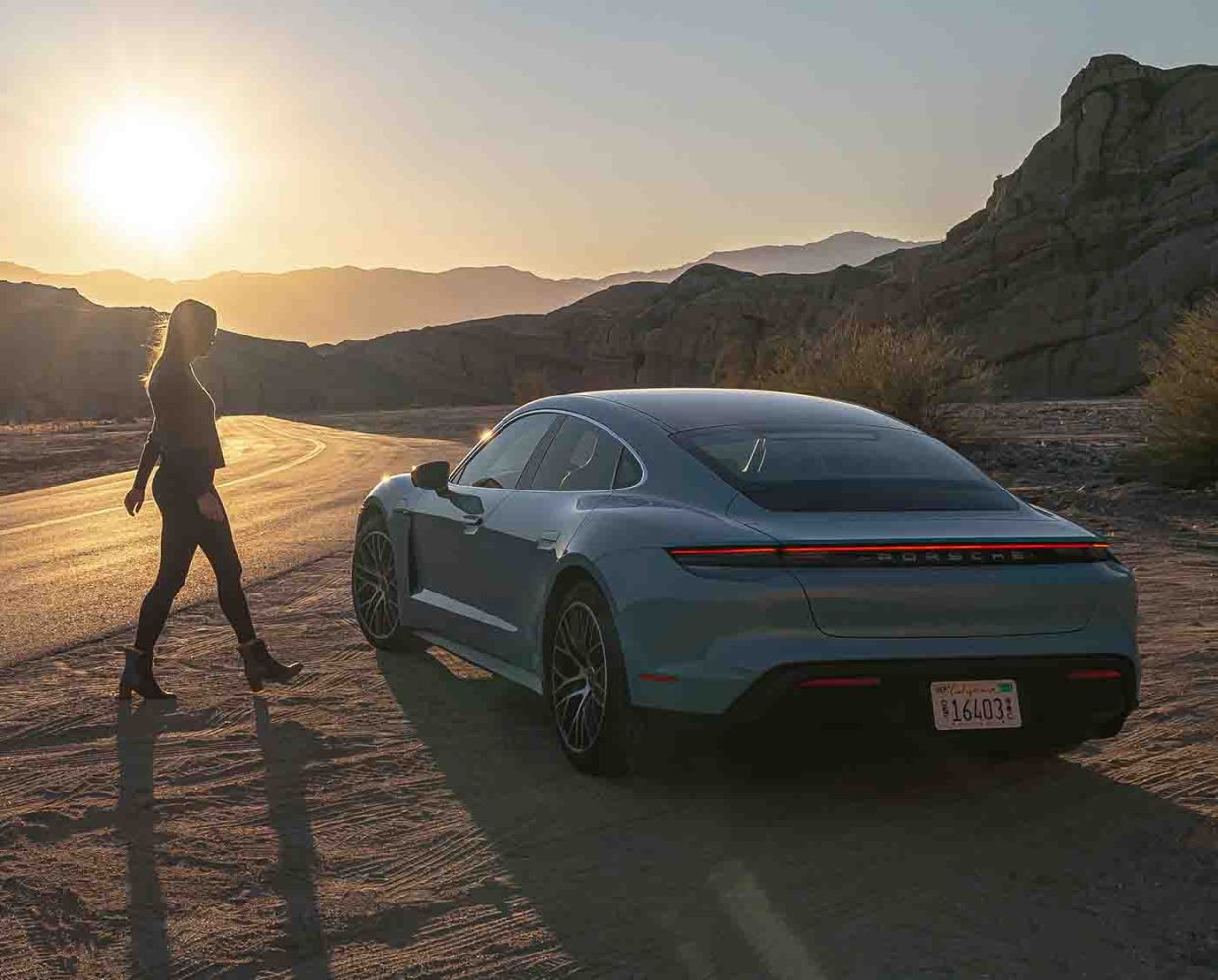 Porsche is announcing today a new partnership with Cherry Street Energy to build a microgrid solar panel microgrid at One Porsche Drive in Atlanta.

One Porsche Drive is home to Porsche Cars North America (PCNA) and the Porsche Experience Center Atlanta. Porsche expects power from the solar panels to supply a “significant portion of annual electricity needs.”

Meanwhile, the Porsche Experience Center is one of two in the US where enthusiasts can test drive Porsche models on a real-life track. Porsche is investing $50 million into it, building a new second public track for drivers, which expects to be open in early 2023.

That being said, visitors will be able to test drive Porsche’s EV model, the Porsche Taycan sports car, while charging it from 100% renewable energy. President and CEO of PCNA, Kjell Gruner, says

Powering our North American home and our Taycan fleet through harnessing Georgia sunshine makes perfect sense, and is a great demonstration of our commitment to sustainability.

This solar project contributes to the overall sustainability targets of Porsche AG. In 2030, Porsche aims to be CO2 net neutral across its entire value chain and life cycle of newly solid vehicles.

Porsche is the latest of several legacy automakers transitioning to renewable energy. Last week, Ford announced a clean energy agreement with DTE Energy to add 650 megawatts of solar energy capacity through solar panels in Michigan – the largest of its kind.

Porsche says the building will start for the new solar panel grid in Septembe,r and expects it to be done in 2023. Cherry Street predicts the solar panels will generate 2,050 megawatts of energy annually, which they say is enough to power 191 homes on average.

Solar panels will be attached to the roofs where test drivers begin and on a new 950 ft. covered walkway from the parking garage to Porsches headquarters.

Meanwhile, Cherry Street Energy will operate the solar panel grid by selling power to Porsche. Founder and CEO of Cheery Street Energy, Michael Chanin, had this to say.

The Cherry Street Energy team welcomes the opportunity to partner with Porsche on the innovative infrastructure program, leading to transition to reliable, renewable electricity.

While building its new facility and test track, Porsche plans to use lower carbon content concrete to reduce its carbon footprint further. Lastly, the automaker, in addition to using solar panels at its new campus Porsche, will recycle water, increase biodiversity, and build an “extensive new electric vehicle charging infrastructure.”

The new partnership shows Porsche is not just saying it wants to achieve carbon net neutrality by 2030, but has a plan to make it happen.