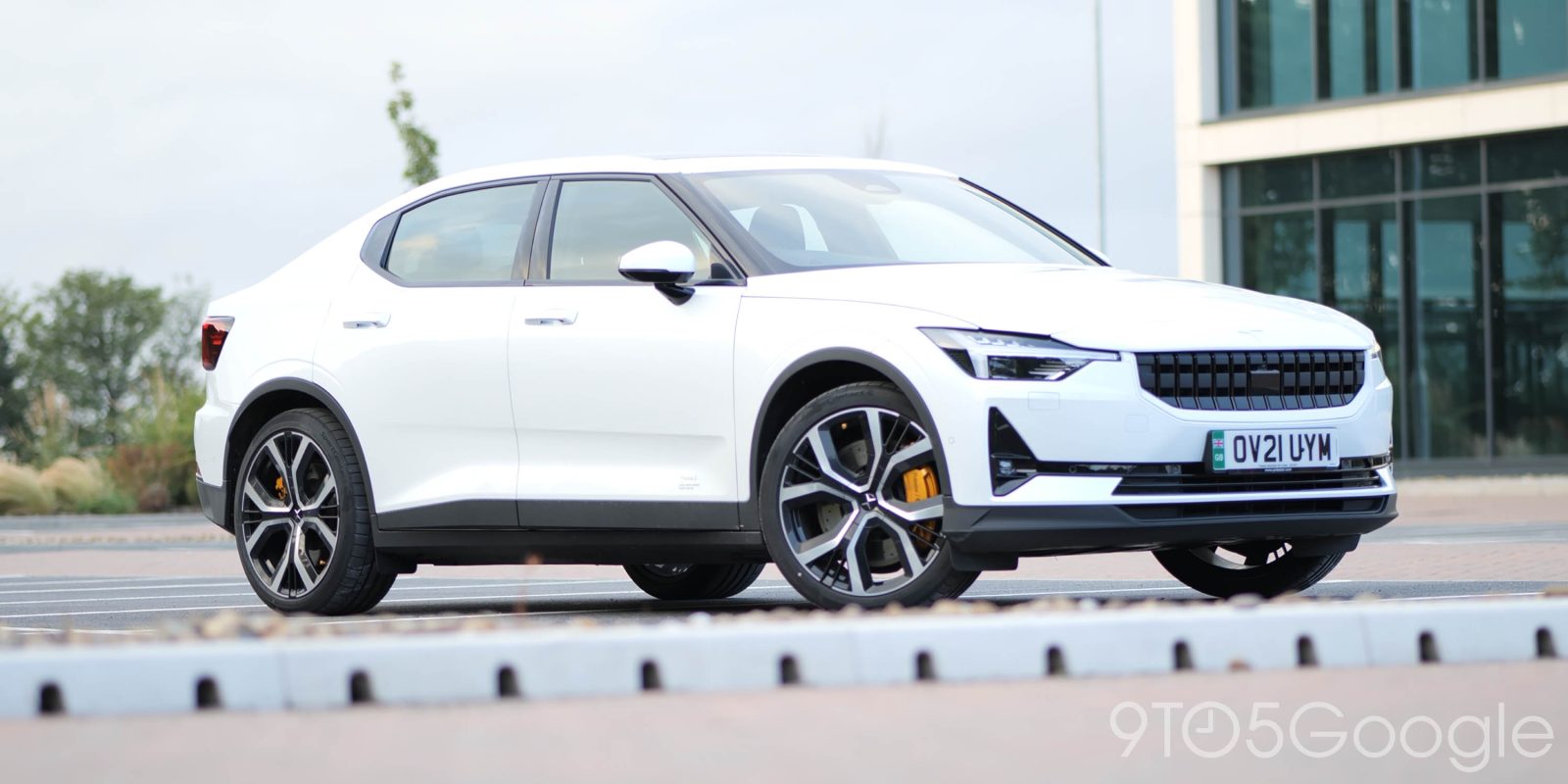 Polestar, which will invest in StoreDot, will investigate using StoreDot’s extreme fast-charging silicon-dominant batteries in future Polestar cars. StoreDot says it’s on track to begin mass producing its “100in5” technology as early as 2024, achieving 100 miles of range in just five minutes of charging.

Charging and range anxiety are common concerns holding owners of combustion engine cars back from making the switch to EVs. StoreDot’s advanced battery technology potentially provides real solutions to these obstacles. If our current pilot projects with StoreDot are successful, we could see these solutions being implemented in Polestar cars by 2026.

The new funding comes as part of StoreDot’s Series D investment round. Polestar is joining global investors and partners such as Daimler, VinFast, Ola Electric, and Samsung.

Electrek most recently reported that Volvo Cars is investing in StoreDot through its venture capital arm, Volvo Cars Tech Fund.

And, Polestar announced its US pricing on May 4. Its single motor 2023 Polestar 2 will arrive with a starting MSRP of $48,400 – higher than the 2022 model but with added features.