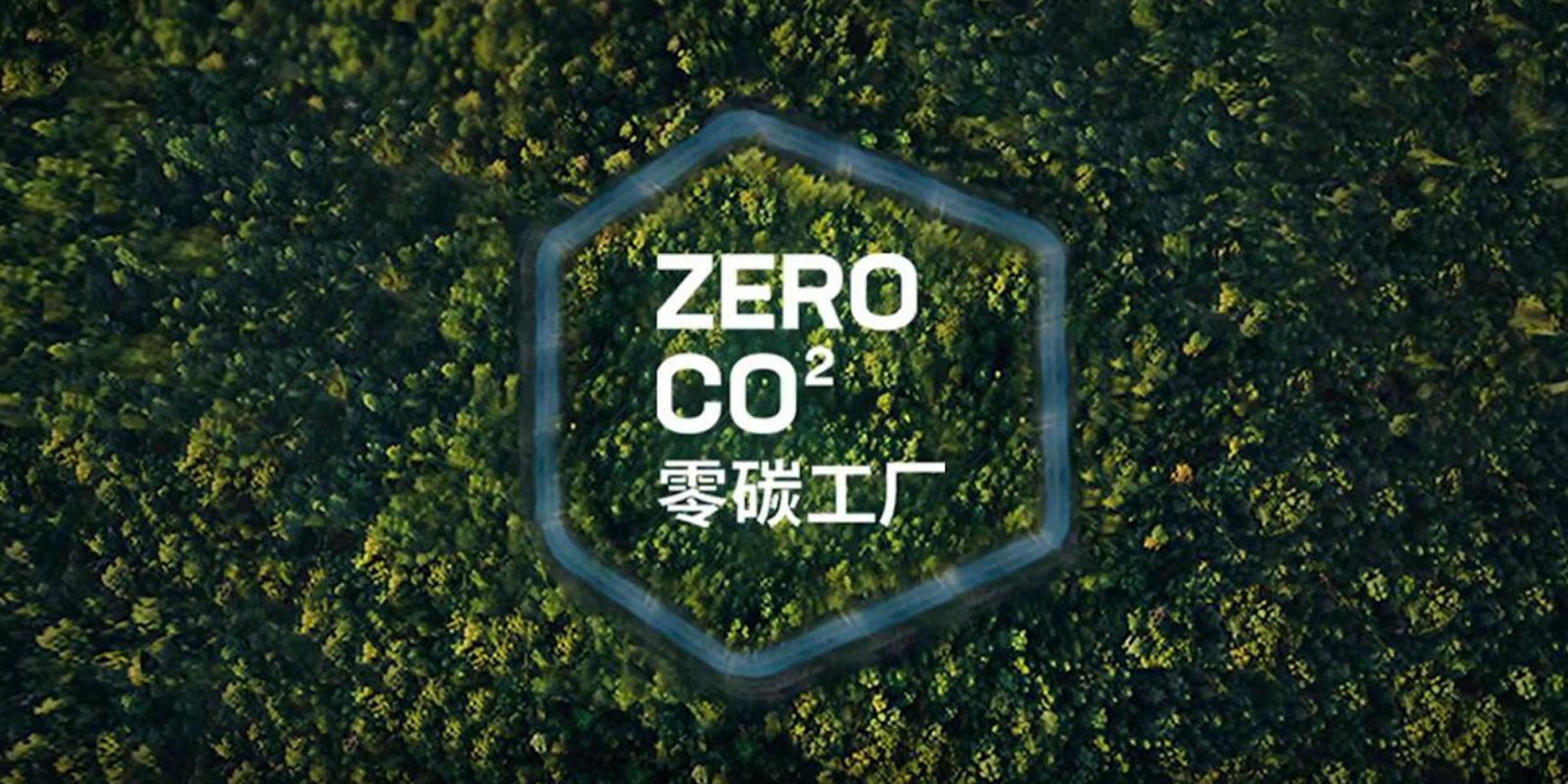 The world’s largest battery manufacturer, is going green… or at least starting to. Earlier today, CATL announced it has built a zero-carbon battery plant in Yibin, Sichuan province of China. While the current details are scarce, we can expect to learn more following a presentation on Friday local time overseas.

Contemporary Amperex Technology Co Ltd., better known as CATL, is a global energy technology company and the leading EV battery manufacturer in China. In fact, CATL’s presence of battery plants around the world helped solidify its reign as the world’s largest by installed battery capacity for a fifth-straight year.

As a supplier to major EV automakers like Tesla and NIO, CATL has plenty of clients demanding its products, helping the company grow its capacity of installed EV batteries even further. As the demand for EVs grows, so correlates the need for more batteries. Questions soon begin to arise about the environmental impact of these components like lithium and cobalt have, as well as the manufacturing processes to make the cells.

As the leader in EV batteries, CATL looks to be setting an example by working to eventually achieve global carbon neutrality. Last October, the CATL announced a $5 billion investment in a new plant specifically designed for battery recycling.

As its next major milestone, CATL is teasing a new battery plant in China that has already reached zero-carbon manufacturing, hopefully setting the tone for more environmentally-friendly practices for all battery makers across the world.

CATL to share details of new battery plant on Friday

According to CATL’s official Weibo page, it will share the full details of its new zero-carbon battery plant at 3PM local time in China on Friday. For US readers, that’s 12AM PDT/3AM EDT.

CATL is describing this new facility as a “world’s first,” so we will be sure to tune in and see what exactly the company is doing to ensure greener manufacturing processes overseas.

CnEVPost also covered the news and provided a quote from CATL about its plans to expand its carbon neutrality beyond the new battery plant:

The Yibin plant is just the starting point, and we will take advantage of the lighthouse plant to achieve carbon neutrality at our global sites one by one.

We are certain to learn more following CATL’s live stream on Friday.