Construction of the world’s largest offshore wind farm has begun 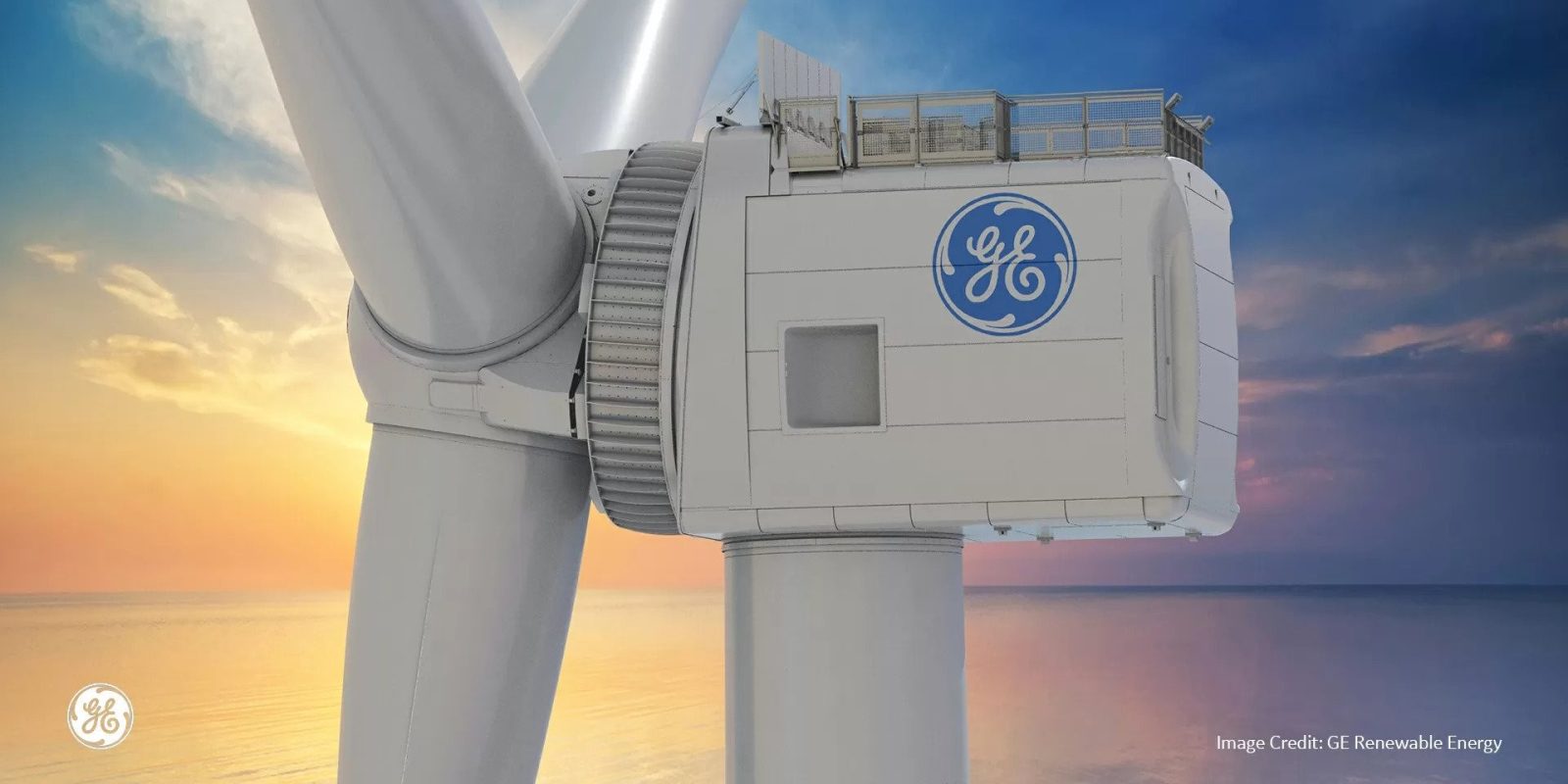 Offshore construction work has officially started for the UK’s Dogger Bank, which will be the world’s largest offshore wind farm, with the installation of the first length of HVDC export cable off the Yorkshire coast. Dogger Bank will also be the first HVDC-connected wind farm in the UK.

Dogger Bank Wind Farm, a joint venture between Norwegian energy giant Equinor (40%), British utility SSE Renewables (40%), and Italian energy company Eni Plenitude (20%), will be developed in three phases: A, B, and C. It will become the largest offshore wind farm in the world upon completion, with an installed capacity of 3.6 gigawatts (GW). Each phase will be 1.2 GW.

Denmark-headquartered cable supplier NKT will supply and install the onshore and offshore HVDC cable for all three phases of the project. The company will use its cable-laying vessel NKT Victoria to install the 320kV DC subsea cable system in the North Sea.

The campaign will continue during 2022, with work starting on the export cables for Dogger Bank B in East Riding and Dogger Bank C on Teesside in the consecutive years.

This is an exciting time for everyone involved in this project as we celebrate installing the first nearshore HVDC export cable safely and on time.

With the first foundations due to be installed later this year and the first turbines scheduled for installation in 2023, we’re now well on our way to achieving first power from this unrivaled global renewable energy asset.

The wind farm will be capable of powering up to 6 million UK homes once it’s completed in 2026 – and there are approximately 28.1 million households in the country.

At the beginning of December 2021, SSE and Equinor announced that they had secured financing to proceed with the construction of the $3.98 billion Dogger Bank C.

GE Renewable Energy will provide 87 units of the enormous Haliade-X 14 MW wind turbines for Dogger Bank C. As Electrek previously reported, “According to GE, one turbine can generate up to 74 GWh of gross annual energy production, saving up to 52,000 metric tons of carbon dioxide – the equivalent of the emissions from 11,000 vehicles in one year.”