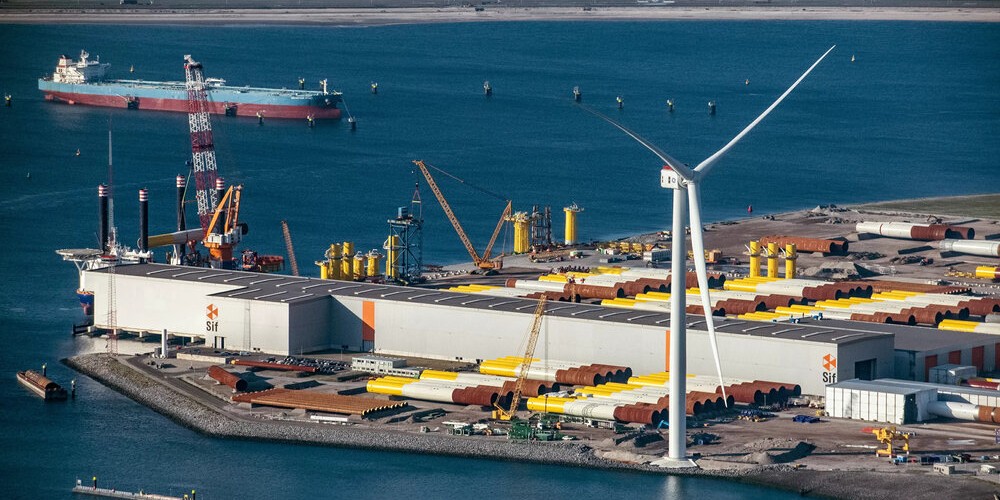 Battle to be the biggest

There’s a competition going on between manufacturers for most powerful offshore wind turbine.

The 15 MW Vestas will be used by German energy company EnBW for He Dreiht, a 900 MW, subsidy-free offshore wind farm in the German North Sea. Those turbines are expected to be installed in the second quarter of 2025, with full commissioning anticipated for the fourth quarter of the same year.

So GE’s successful operation of its Haliade-X 14 MW prototype is a pretty big deal. According to GE, one turbine can generate up to 74 GWh of gross annual energy production, saving up to 52,000 metric tons of carbon dioxide – the equivalent of the emissions from 11,000 vehicles in one year.