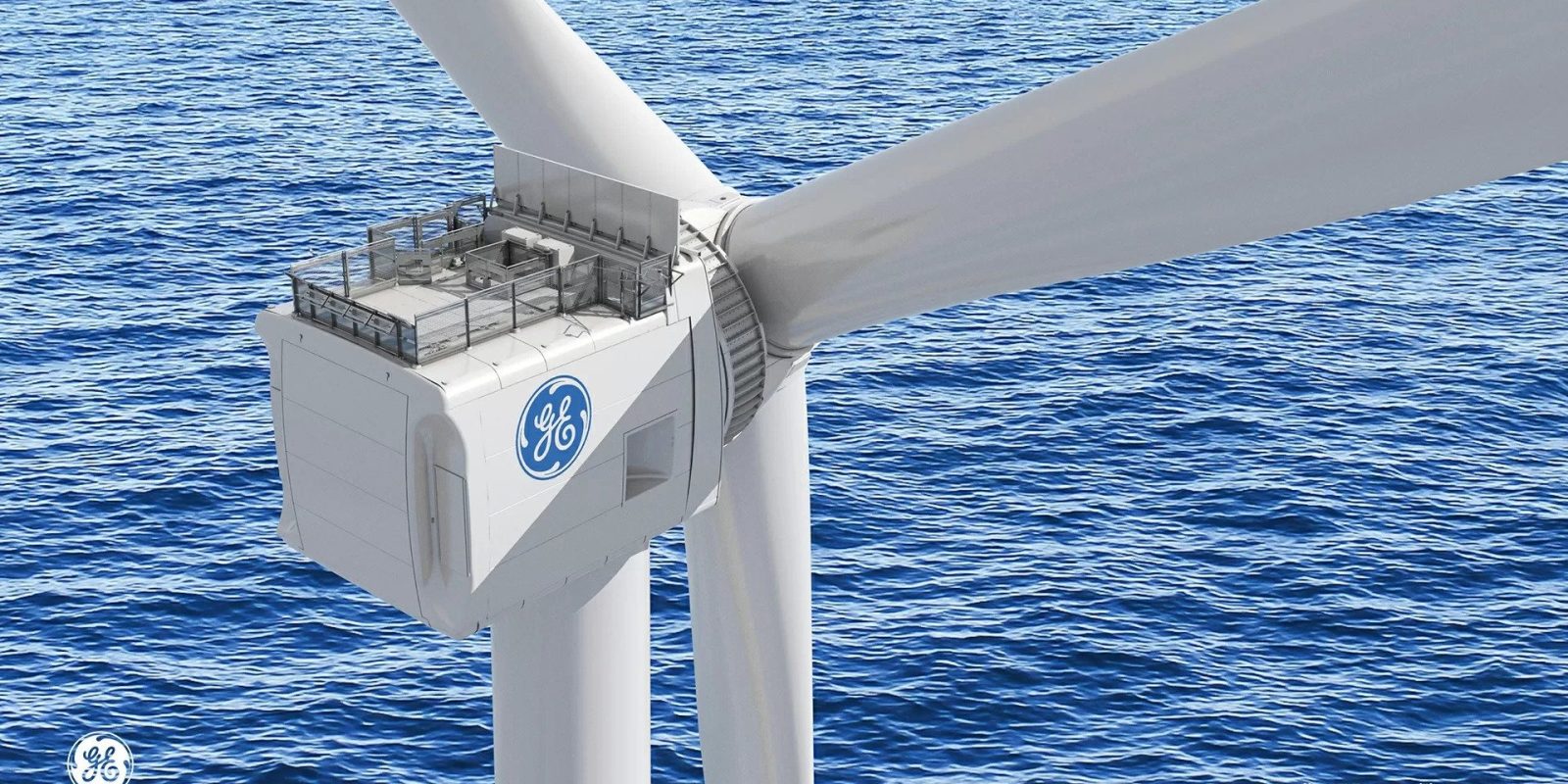 Dogger Bank C will generate around 6,000 gigawatt hours (GWh) of electricity a year when completed in 2026.

According to SSE and Equinor, Dogger Bank will generate enough clean energy to supply 5% of the UK’s electricity needs, equivalent to 6 million homes.

GE Renewable Energy will provide 87 units of the enormous Haliade-X 14 MW wind turbines for Dogger Bank C. As Electrek previously reported, “According to GE, one turbine can generate up to 74 GWh of gross annual energy production, saving up to 52,000 metric tons of carbon dioxide – the equivalent of the emissions from 11,000 vehicles in one year.”

Construction of Dogger Bank A and B is currently under way. As of December 3, three-quarters of the 80 miles of underground ducts and one-third of underground high-voltage cables – land-based infrastructure – have been installed. They will connect A and B to the UK’s National Grid.

We have made excellent progress while the weather has been with us, and as such have installed a significant amount of cable.

Additionally, we have been able to start some works restoring parts of the site, a process which includes sowing a mix of specially selected cover crops that will help maintain the nutrient levels in the soil in preparation of the final reinstatements work due to carried out next year.

Once better weather returns in the spring, we’ll be back under way with high voltage duct and cable installation, working towards a final site handover in June 2023.