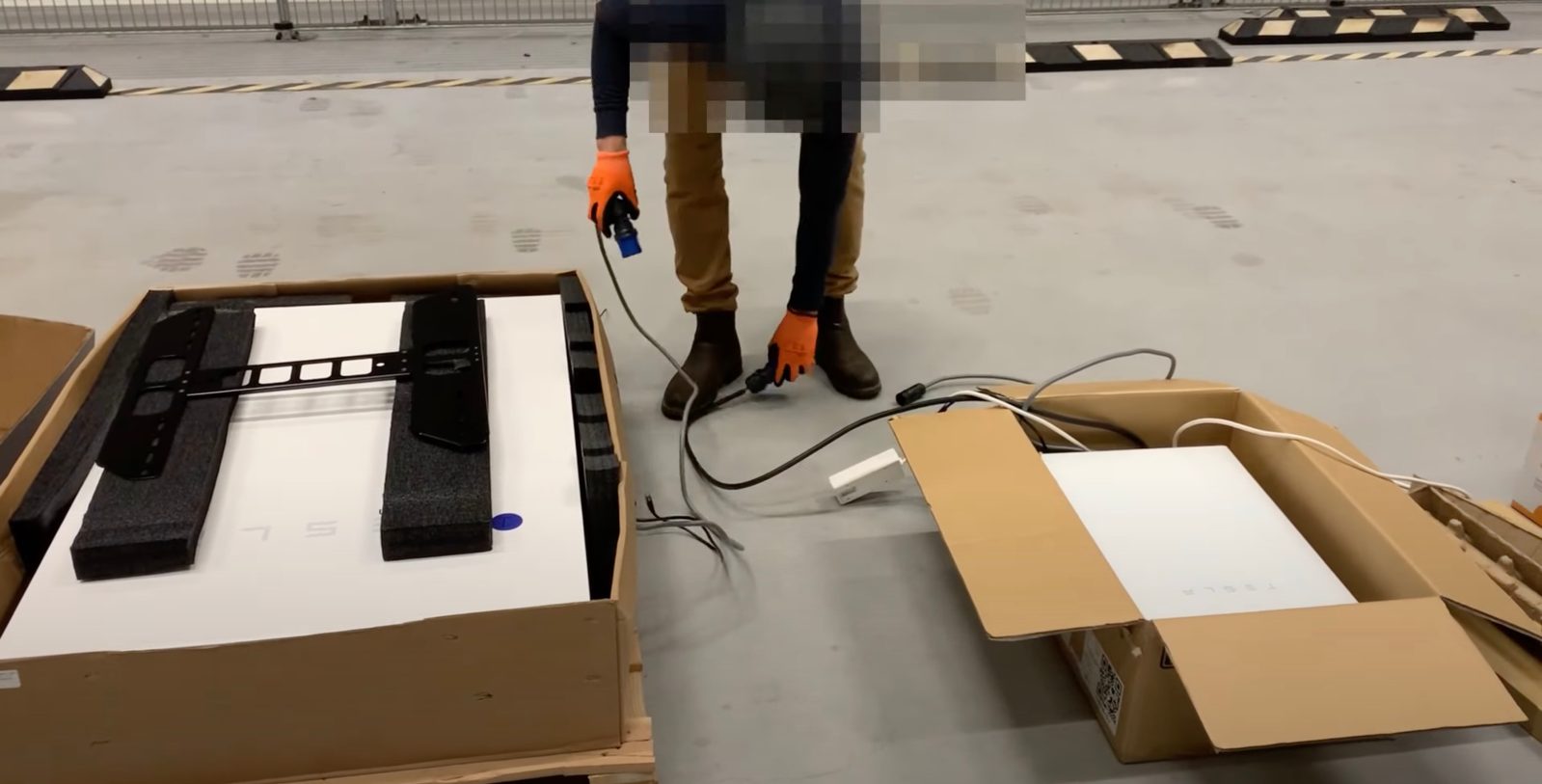 Tesla has sent some Powerwalls to Ukraine in order to help power some “ambulant clinics” in Irpin and Borodyanka. Power has been unreliable since the Russian invasion – making battery packs like Powerwalls super useful.

“Tesla Powerwall tech will power up two ambulant clinics in Irpin and Borodyanka. New solar panels and integrated battery systems will not only use renewable energy, but also store it for backup protection. We are grateful to Tesla and Elon Musk for this continuous support.”

He shared a few images of the Ukrainian forces unloading the solar equipment:

The politician mentions “continuous support” because it’s not the first time Tesla and Musk get involved. Musk’s SpaceX has famously been supplying Starlink terminals to provide satellite-based internet in the war-torn region, but Tesla has also been helping.

The automaker started by offering free Supercharging at some stations around Ukraine for electric vehicle owners fleeing the country. It later expanded the program to all stations in Poland and Slovakia as more refugees started entering those countries.

Tesla later produced a video showing how to use Powerwall as a mobile power station.

Powerwalls generally require an extensive installation when used for backup power in a home, but Tesla showed a way to power a few critical pieces of equipment with the large battery pack in just a few minutes of installation.

It can also be recharged through a quick daisy chain of solar panels – making the Powerwalls into a useful mobile power station.

Now it looks like it will specifically help power some medical units.