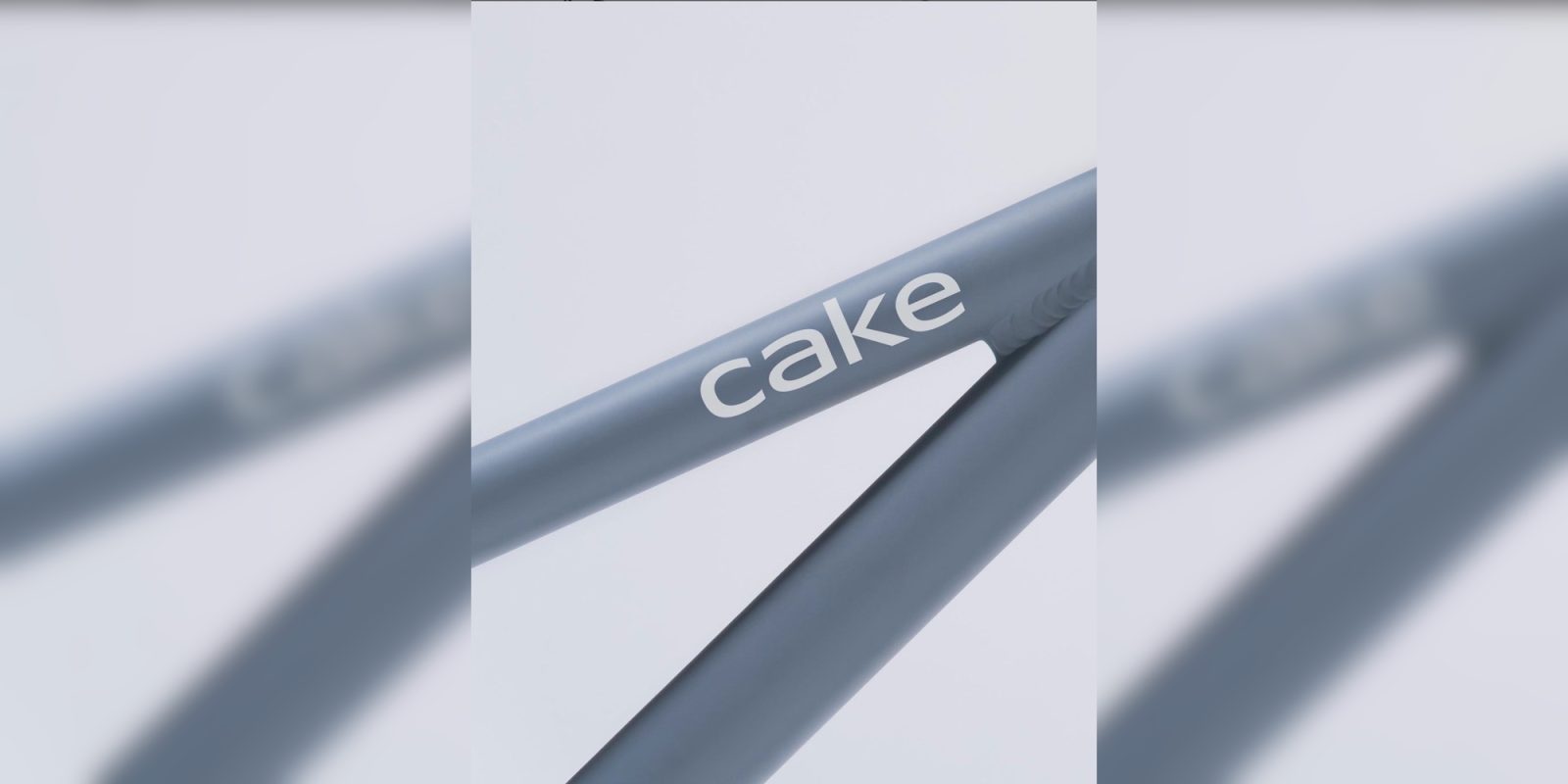 The new images follow on the heels of an announcement last week that CAKE was working on something new.

As the company revealed today on its social media pages, there are three new models that will be publicly unveiled later this week.

Don’t expect too many details yet though, as the company has only given us a small clue by saying “3 new bikes coming to life.”

Three teaser images were also shared, though it isn’t clear if they are of three different vehicles.

One image, which we saw last week, appears to be part of a triangle frame from a bicycle.

That could be an indication that CAKE is working on an electric bicycle to match its electric motorcycles – a move that comes straight out of Harley-Davidson’s playbook.

The second image shows what appears to be the rear end of a dirt bike with a number plate on the back showing the word “go.”

The last image is a closeup of a rim and tire, though they appear to be different from those in the second image. Unlike the dirt bike’s wheels, this looks more like a street tire.

CAKE already has a fairly diverse lineup. After starting with electric dirt bikes that morphed into street-legal electric motorcycles, CAKE then unveiled the OSA “workbench on wheels” electric motorbike.

That was followed by the Makka electric moped, with somewhat more muted specs than the first two models and designed purely for urban commuter use.

An electric bicycle could make sense as an even further downmarket vehicle and a chance for CAKE to take advantage of the white-hot e-bike market.

What do you see in the teaser images? What do you think CAKE will unveil? Let’s hear your thoughts in the comments section below!