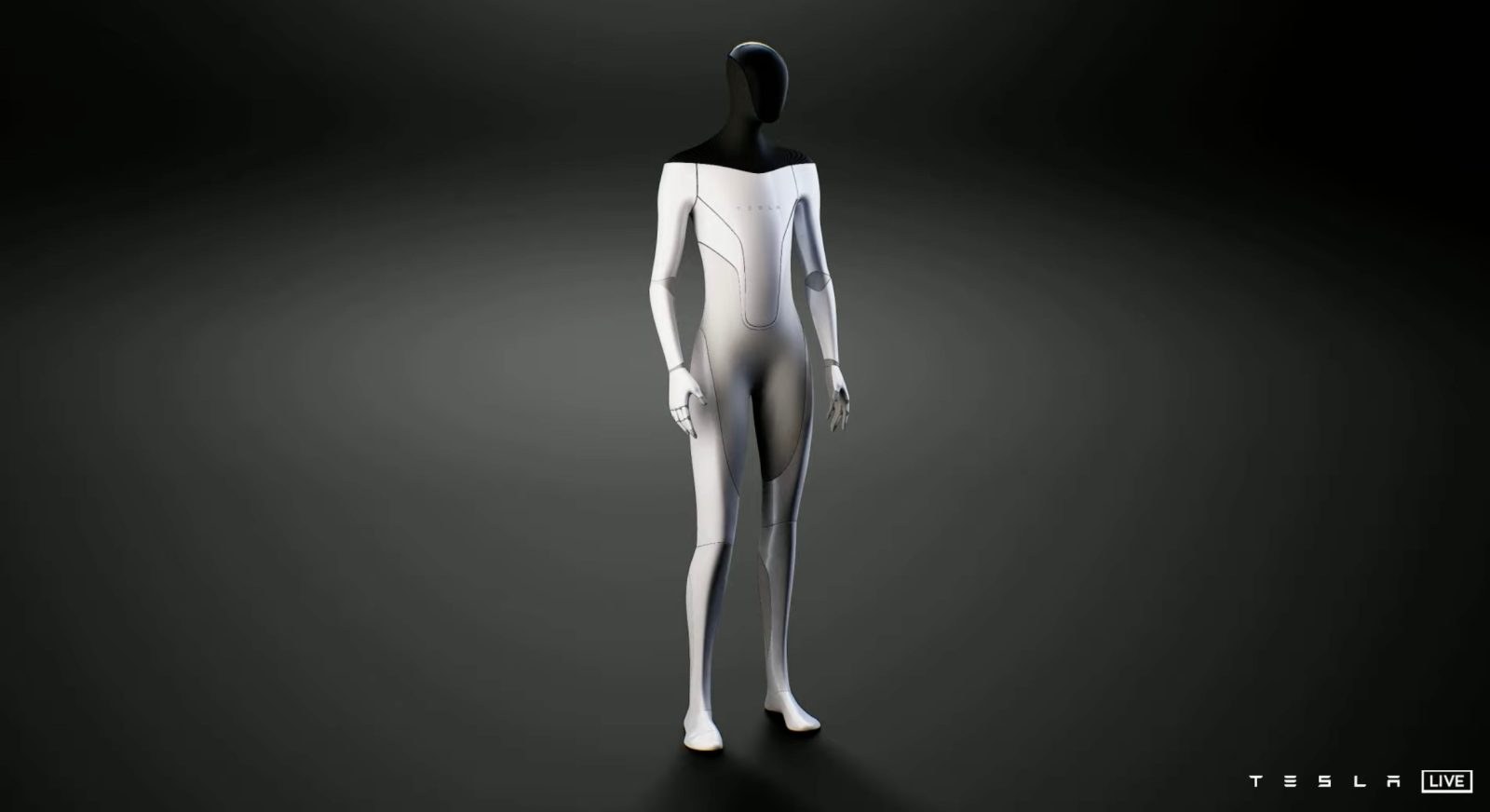 Tesla is ramping up hiring for its Optimus robot project, also known as Tesla Bot, as it starts using its AI expertise to develop its “overall humanoid software architecture”.

As we previously reported, it feels like the Tesla Bot project went from a side project for the company to a top priority in a very period of time.

When Tesla announced the “Tesla Bot” project at its AI Day last year, Elon Musk presented it as something the company could do by leveraging existing work and parts from the development of self-driving technology, and if they don’t do it, someone else will.

At the time, it certainly didn’t sound like a priority for Tesla and many saw it mainly as a recruitment tool as the automaker is trying to boost its AI team to deliver its full self-driving system.

A few months later, the project’s priority level went up quite a bit.

Musk announced that Tesla is now prioritizing product development of Tesla Bot, which he now calls Optimus, in 2022 over some of its upcoming vehicles.

At the time, the company had yet to even unveil a working prototype of the humanoid robot.

Last week, Musk said that Tesla is aiming to start production of its Optimus humanoid robot in 2023 – much faster than anyone anticipated.

The company would be going from concept to production on what is arguably its most ambitious project yet – in about 28 months.

Tesla is going to have to significantly ramp up hiring for the project in order to make that happen, and it looks like that’s exactly what it is doing.

Over the last few weeks, Tesla has listed several more jobs related to the humanoid robot project. In the first few months of the project, Tesla listed several jobs, but they were related to developing actuators and the mechanics of the robot.

Now there are several really interesting positions related to the software behind the robot.

“Tesla is on a path to build humanoid bi-pedal robots at scale to automate repetitive and boring tasks for manufacturing/logistics. Core to the Tesla Bot, the motion planning stack presents a unique opportunity to work on state-of-the-art algorithms for motion planning and navigation culminating in their deployment to real world production applications. Our motion planning software engineers develop and own this stack from inception to deployment.”

Tesla says that the role is going to participate in the development of an “overall humanoid software architecture.”

Earlier this year,  Musk said that Tesla could play a role in making Artificial General Intelligence (AGI) a reality through the humanoid robot project.