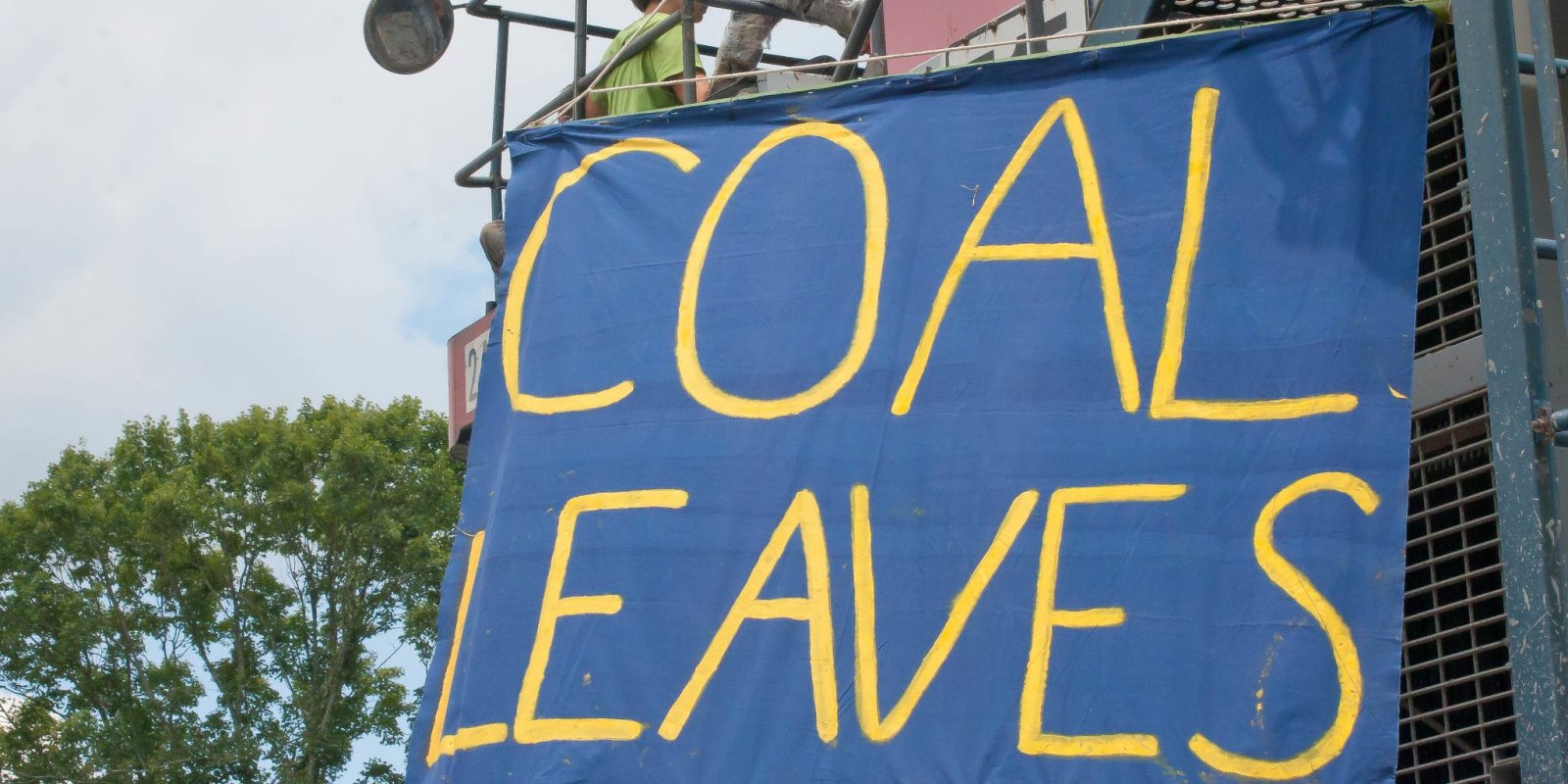 West Virginia’s largest solar farm will sit on the site of the 5,800-acre Hobet Mine, one of the state’s largest former coal mines, which went bankrupt in 2015.

The solar farm will be situated on 3,000 acres of the site, which straddles Boone and Lincoln counties in the southwestern part of the state, near Charleston. It will power an adjacent 2,800-acre site that will host industry, lodging, hospitality, and recreation, and the whole site will be known as SunPark. The solar farm is the first phase of the project.

SEVA WV is the principal developer of the SunPark project, and it will be led by SEVA WV’s Devanna Corley, who said [via WV News]:

I am inspired by the blank canvas presented in Boone and Lincoln counties. There is a real opportunity to bring new business, grow population, develop tourism, and teach our children about the importance of renewable energy.

Like Senator [Joe] Manchin [D-WV], SEVA supports a diversity of energy policies. This includes renewables such as solar and wind, as well as coal and natural gas, which West Virginia markets on a global scale.

SunPark is due to be completed no later than 2024. The solar farm is an approximately $320 million investment and is expected to create between 250-300 construction jobs that will pay an average wage of $30 an hour.

In February 2020, Electrek reported that West Virginia lawmakers unanimously passed a bill to increase solar in the state overall.

April 8 correction: SEVA-WV is the principal developer of the Sun Park development project. Savion is the solar developer that has been selected to develop the solar portion of the project.

I was feeling pretty happy about this news, until I read Corley’s quote. Corley, who is director of business development for development group The Thrasher Group, said SEVA WV, like Manchin, also supports a “diversity of energy policies,” including coal and natural gas.

We know why Manchin backs fossil fuels – they’re a cash cow for him.

But why does Corley back fossil fuels? Does she truly believe that energy diversity is the answer, or is she playing politics?

West Virginia governor Jim Justice said that “Corley and her team have been relentless in their efforts to make this project a reality.”

Why would SEVA WV even need to be “relentless” about the SunPark project? The coal industry is on the verge of becoming obsolete. That’s why this solar farm is being built on the site of a big shuttered coal mine that subjects its surrounding low-income populations to air and water pollution. Shouldn’t state legislators be rushing to make it as easy as possible for solar initiatives like this to move forward?

This is a great first for West Virginia, but as usual, its legislators continue to cling to fossil fuels. Heck, even the person who spearheaded this big solar farm says she still supports coal and natural gas.

The Solar Energy Industries Association reports that West Virginia actually dropped from 45th in the country in 2021, to 48th in national rankings of states for solar.