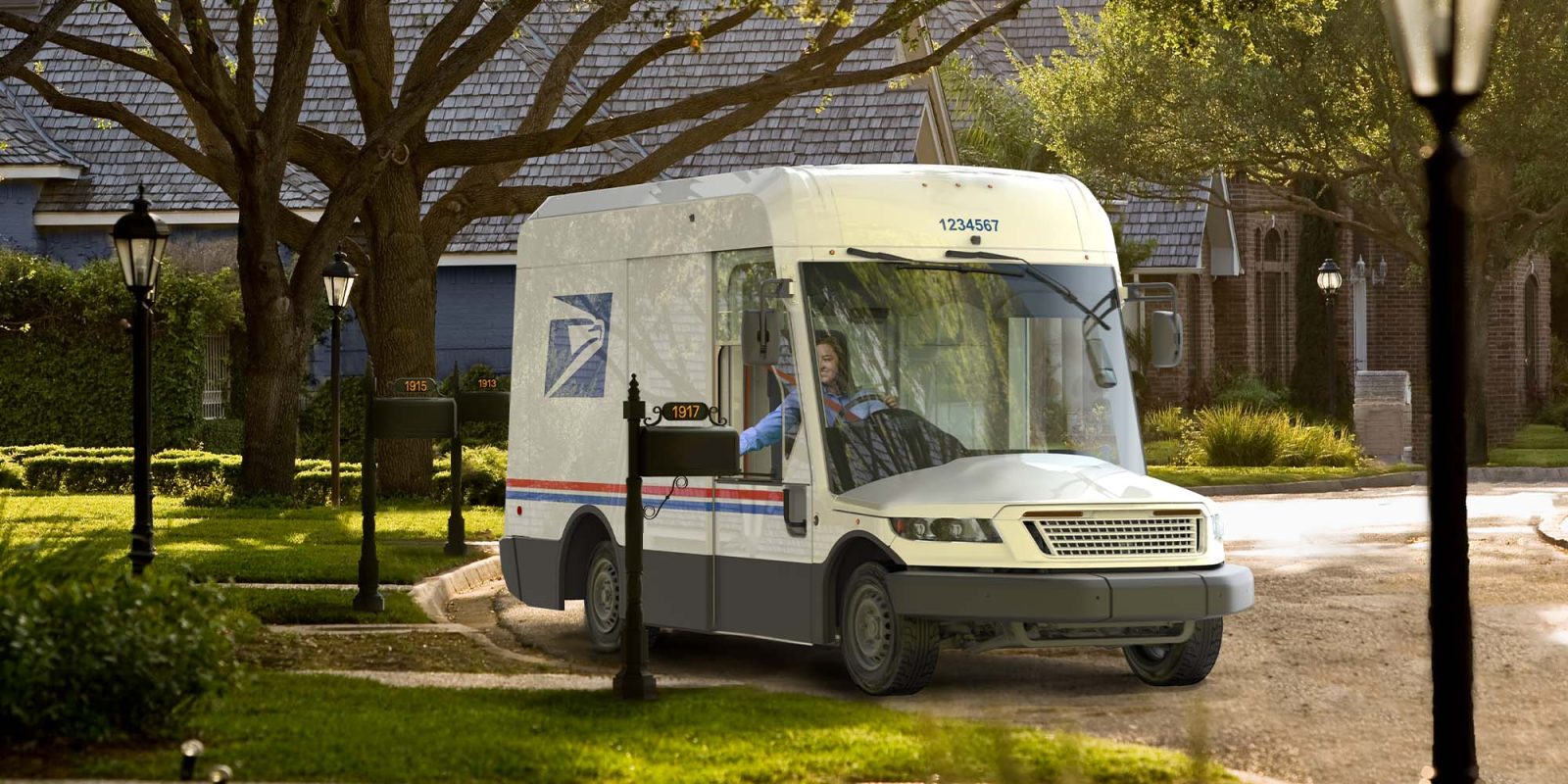 At issue is the USPS’ current order of 50,000 “Next Generation Delivery Vehicles” (NGDV) – the first phase of a planned full replacement of USPS’ delivery fleet. The hearing included significant grilling from House Democrats pointing out the shortfalls in the USPS’ plan.

Most questions were directed at Victoria Stephen, USPS director of EV infrastructure development. Stephen laid out the USPS’ reasoning in response to questions from House Democrats.

Rep. Rashida Tlaib (D-MI) suggested that the USPS analysis did not comply with National Environmental Policy Act standards, a position held by both the White House and the EPA. Stephen disagreed, but Tlaib suggested that this position would likely result in a court battle to decide whether they followed the law.

Rep. Kweisi Mfume (D-MD) pointed out the harm that pollution has on the health of our communities – something which was not adequately considered in USPS’ analysis of the costs of its contract. He and other Democrats pointed out that the USPS’ stance that electric trucks are “too expensive” is nonsensical, given that Congress has given over a hundred billion dollars worth of financial relief to the USPS and over the long term, all-electric NGDVs would save the USPS money anyway.

Rep. Alexandria Ocasio-Cortez (D-NY) questioned Stephen about whether or not union labor was specified in the Oshkosh contract, as union labor has been a major push for President Biden. Ocasio-Cortez contended that Oshkosh engaged in a bait-and-switch by suggesting that the NGDVs would be built at its unionized Wisconsin facility, and only “after the ink was dry” did Oshkosh state that it would move production to its non-unionized South Carolina facility. Stephen said that union labor was never an explicit part of the contract and that USPS does not believe that the move to South Carolina violates any terms or understanding. And Rep. Ralph Norman (R-SC) stated his position that unionization should be up to the workers in question, not a concern of the government ordering the contract.

As for Republicans on the committee, many of them focused on the acquisition of minerals for battery production, suggesting that this was a weak point of any plan to buy EVs and would result in a “selling out” of American interests to other countries which have large supplies of those minerals. But any conversation about reliance on hostile regimes for oil supply, or the massive human rights abuses within the world’s largest oil states, were notably absent from their comments. Further, these comments are somewhat invalidated by last week’s invocation of the Defense Production Act to address onshoring of battery mineral production.

Rep. James Comer (R-KY) closed with comments stating that he and his party do not oppose EVs, but simply want to make sure that they are implemented in a fiscally responsible way. He stated that due to grid concerns and long routes, rural areas might be worse served by electric postal trucks.

However, a 2006 Department of Energy study showed that the US has more than enough off-peak electrical generation capacity to fuel hundreds of millions of electric vehicles even on the current grid, due to the ability of EVs to charge at night when grid usage is lower. And the USPS Inspector General’s report on the NGDV contract pointed out that rural routes would benefit most from electrification, because their higher energy use just means more savings from electric vehicles. In order to save the most money, USPS should focus on electrifying longer routes, rather than shorter ones, meaning rural routes will save the post office more money.

If you’d like to watch the full hearing, which is a full three and a half hours long, it’s available on the Oversight Committee’s YouTube channel: