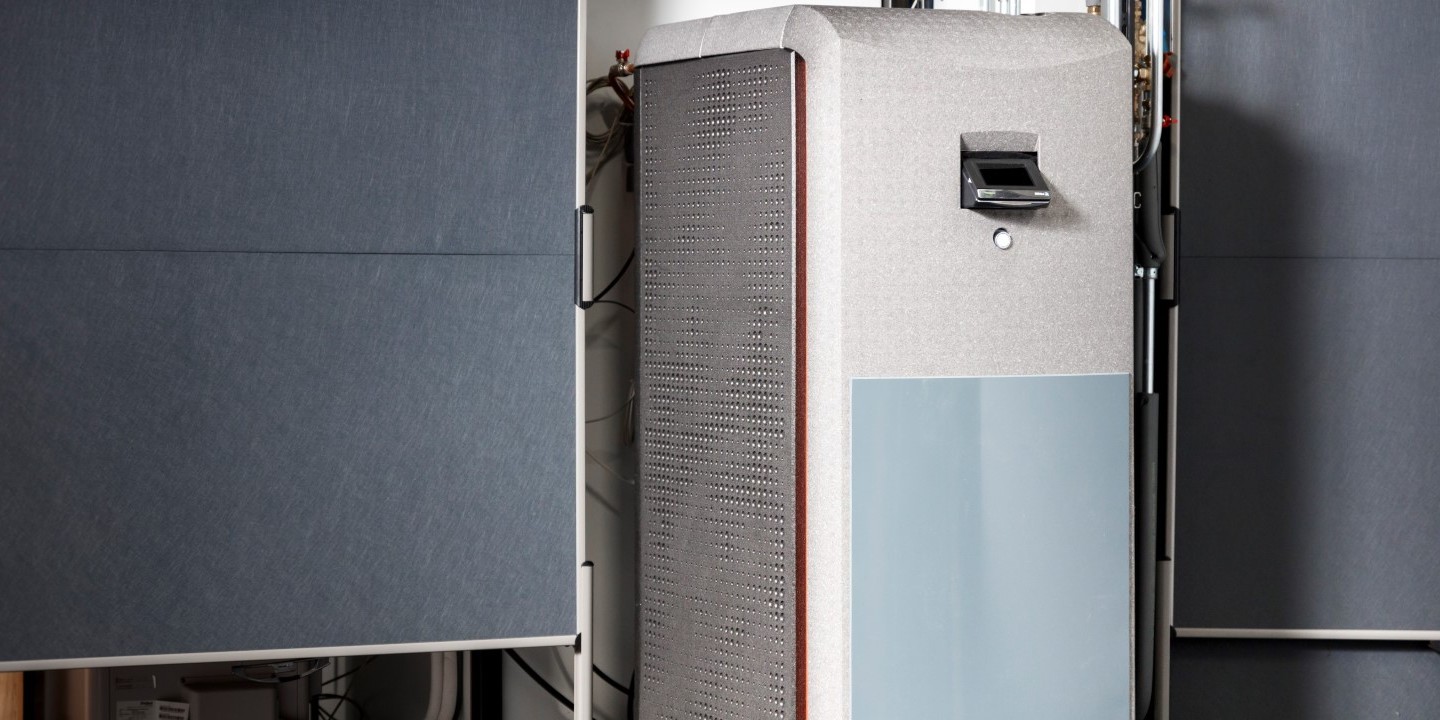 As the global energy crunch deepens, thanks to Russia’s invasion of Ukraine, new analysis from the nonprofit think tank Energy & Climate Intelligence Unit (ECIU) looks at how home insulation and heat pumps could reduce the UK’s need for Russian gas. The approach could certainly be applied in other countries, too.

March 23 update: Following on from a scheme announced in October 2021, the UK government today announced that from April, it will provide £5,000 – which would cover between 75% and 50% of the cost – for households to install air source heat pumps.

It also announced that it will provide £6,000 – which would cover between 50% and 30% of the cost of the units, respectively – for ground source heat pumps or water-source heat pumps. The cost of installation could be significantly higher, though.

The government has set aside £450 million to install a maximum of 90,000 boilers in England and Wales. For perspective, there were an estimated 27.8 million households in the UK in 2020 (including Northern Ireland and Scotland).

So, that’s 0.3% of households in the UK who will get subsidized heat pumps. Hmmm.

VAT will also be scrapped on heat pumps for five years.

More information about the Boiler Upgrade Scheme can be found here.

On March 8, Electrek spotlighted an article by environmentalist and author, Bill McKibben, in which he called for the US to manufacture heat pumps and send them to Europe in order to help Europe curb its dependency on Russian fossil fuels.

Similarly, ECIU also puts forward what it calls “common sense solutions at risk of being overlooked.” That means:

The simplest solution is to use less gas – through better energy efficiency such as insulation, and through moving away from gas altogether for example by switching to heat pumps for homes and renewables for power generation.

Homes in the UK are given energy performance ratings, with A being the best and G being the worst.

In regards to insulation, the ECIU brings up its previous analysis, in which it envisaged “upgrading 1 million homes each year from the current average [energy performance certificate] rating of band D to the Government’s ambition of band C – this gives an average cut in gas demand of 20% per home.”

It rightly points out that savings from insulation are permanent:

The cumulative savings across the years soon become enormous – within 12 years, we’d have saved the equivalent of a year’s worth of current housing gas demand.

And a study from the Committee on Climate Change points out that “63% of homes need spend no more than £1,000 on retrofitting energy efficiency measures.”

Heat pumps for heating and hot water remove end-use gas consumption entirely, and will be £260 a year cheaper to run than gas boilers under the April price cap. These cost savings are due to heat pumps’ high efficiency and their use of electricity that is increasingly generated by cheap North Sea offshore wind farms.

Our model suggests that an average band C home would see an 80% cut in gas use at present – it’s not 100% because the current grid mix includes about 40% gas-powered generation, which is included by factoring in the efficiencies of gas power stations, gas boilers, and heat pumps.

And if both insulation and heat pumps are combined in houses, “the UK could reduce gas demand by the equivalent of its imports from Russia by as early as 2027.”

Bottom line, the ECIU points out that more gas isn’t going to cut energy bills. And Electrek agrees with its summary:

More insulation and heat pumps will cut bills, but are now also a matter of national security. They can be installed to start cutting demand and imports right away and a concerted deployment campaign would see those savings build into a major contribution to ending our gas dependency, cutting Putin’s power and the vulnerability of our poorest households to the volatile gas market.

This is a UK-based study for the UK, but this model should be adopted by any and all countries looking to get off Russian gas, or indeed, just gas. Heck, everyone should be getting off gas. (US, we’re looking at you.) Insulation isn’t sexy, but it sure is a no-brainer.

The ECIU plan reduces energy costs for homeowners. It reduces emissions. It increases national security. It makes homes warmer. It’s a sustainable plan on many fronts.

I am about to buy a house in Vermont and will be taking steps to install a heat pump in order to get off its existing propane heating system, as well as boost insulation where needed. I’ll report back on how that process rolls out.