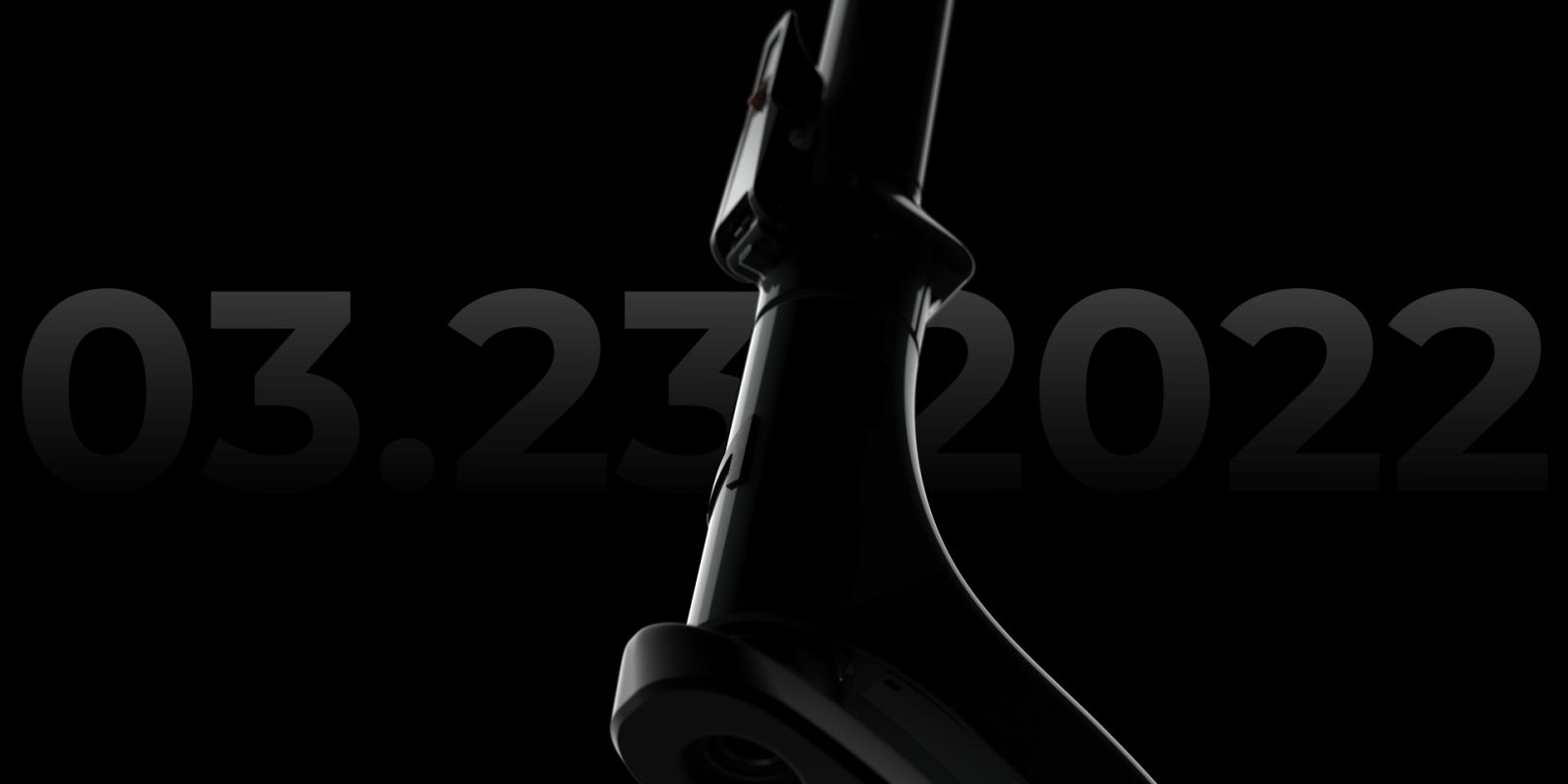 Canadian electric scooter company Apollo is hyping the upcoming launch of the brand’s redesigned Apollo City electric scooter. As the name implies, the scooter is designed for urban commuters, but the latest version is expected to have some big updates.

And with thousands of happy customers in the US, Canada, and beyond from the company’s existing scooters, Apollo has a lot to live up to with this upcoming launch.

The company announced earlier this year that they would be coming out with “a newly re-designed version of the Apollo City.”

Pre-orders are set to open on March 23, and Apollo has already started a sign-up list on the company’s website for those that want to be first in line for the new scooter.

It sounds like there should be some big changes to the platform, as the company teased:

“This new iteration of the Apollo City marries perfectly design and utility to create what we believe is the most integrated e-scooter of 2022 for the urban environment.”

That’s not the only teaser they’ve released. We’ve also watched as Apollo has dripped out near-weekly tidbits about the scooter, showing off glimpses of its suspension, sleek design, and even regenerative braking.

Two previously released images show off the left side of the handlebars and what appears to be the rear suspension of the scooter.

The left bar has both a brake lever and a thumb lever. The thumb lever may be a left-side throttle, or it could be a throttle-like brake lever that engages regenerative braking – a feature seen on some other electric scooters.

The suspension seems to indicate a swingarm rear end, which could complement a potential swingarm front suspension setup implied by another teaser image showing off the front of the scooter.

In that image, seen below, the stem does not appear to continue down into a traditional fork. Instead, it ends more abruptly, which may indicate that a swingarm front end is just out of frame.

We don’t yet have any performance specs for the scooter, but they’re likely to be just as good as the previous Apollo City, if not better.

Even though we don’t know more yet about Apollo’s upcoming redesigned City scooter, we’ve had great experiences with the brand in the past.

We recently reviewed the high-end Apollo Phantom electric scooter, hitting nearly 40 mph (64 km/h) thanks to its dual motors. And going those speeds requires a quality scooter underneath, which Apollo has delivered time and again.

I’m looking forward to seeing what Apollo has up its sleeve when it comes to the new Apollo City electric scooter.

If it’s anything like the past scooters from the company that I’ve tried, we’re all in for a treat.