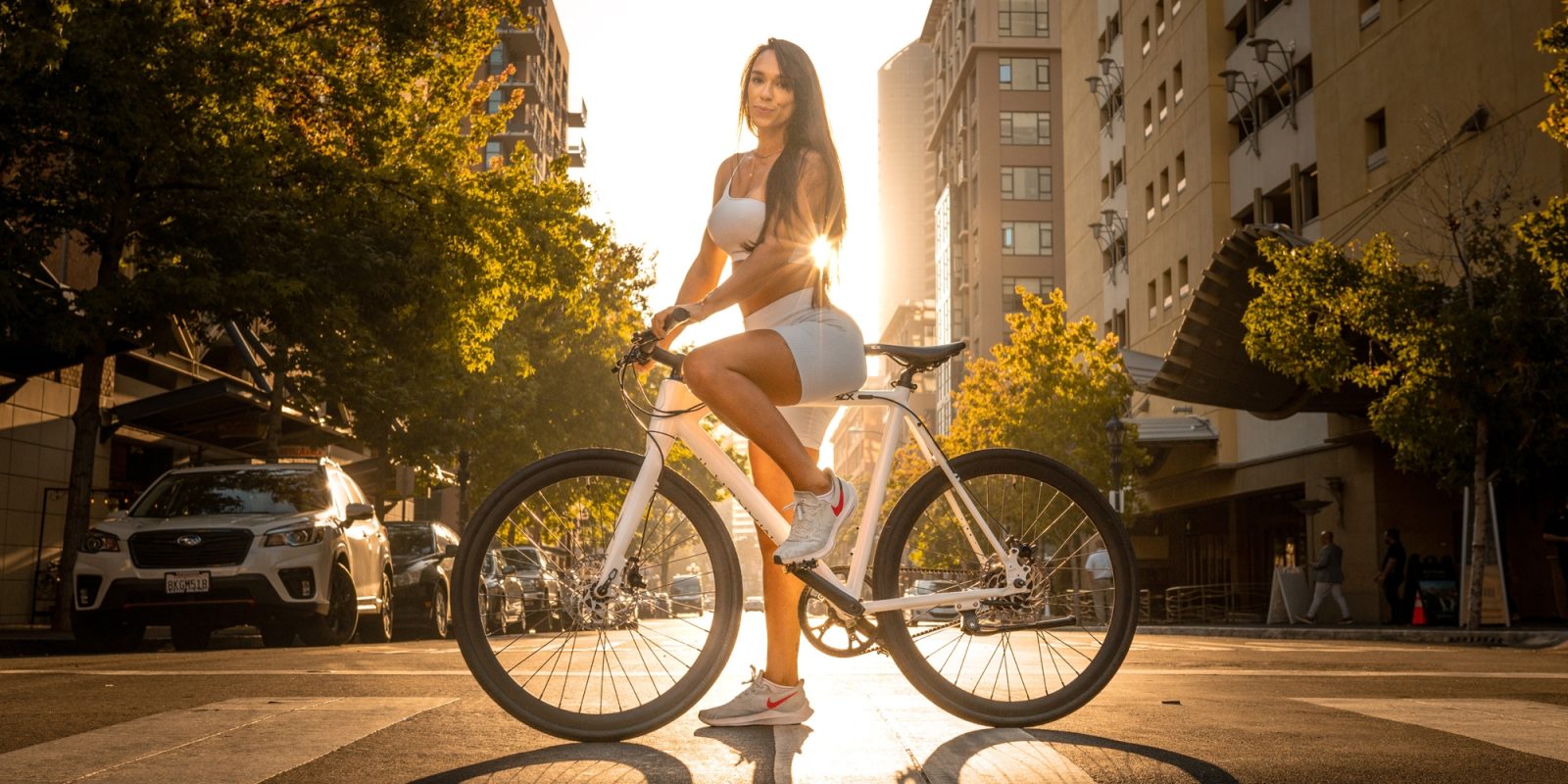 The folks over at the electric bicycle company FLX caught lightning in a bottle two years ago when they launched the original Babymaker electric bicycle. Now the company is back up on a hill in a thunderstorm, jar in hand, hoping to do it again. And this time they’ve brought and even better e-bike than the first time around.

The launch follows a teaser we saw earlier this month and fills in more info about the e-bike.

And while we’re here, can we just all enjoy the fact that they launched the Babymaker II on Twosday? The second iteration of the Babymaker launched at 2:22 PM EST today on 22/2/22 (or 2/22/22 in a few parts of the world).

Oh, actually I’m cool with that.

At that announced promotional price of $1,222, there’s a lot to be psyched about here. And it looks like FLX is psyched as well, hoping to recapture its famed triumph from the first time around.

The original Babymaker e-bike was propelled to such surprise success when it raised over $13 million in pre-orders on Indiegogo in 2020.

And so to one-up themselves this time, FLX has updated the bike with even more of what electric bike riders love: range and features.

For starters, the stealthy e-bike’s hidden battery has grown by 40% to 360 Wh, increasing the range on a single charge to a claimed 70 miles (112 km). Just keep in mind that you’ll need to be doing the lion’s share of the pedaling power to achieve that top level range. For most riders enjoying the higher power settings, expect to get less range from a single charge.

The bike’s cockpit is now “bigger and wider,” making for a more comfortable and less cramped ride.

The frame is largely similar, opting for a minimalist road bike frame and a Gates Carbon Drive transferring pedal power to the rear wheel. That belt drive is highly prized in the biking industry, where it’s known to last for tens of thousands of miles without maintenance, and never rusts or requires adjustment like a chain or derailleur.

The rear motor is still a 350W unit and the bike reportedly reaches a top speed of 25 mph (40 km/h). There’s no throttle, meaning you’ll need to put in some real pedaling effort yourself to cause the motor to kick in. But with user selectable power levels, riders can decide if they want a lower assist fitness ride or a higher power joy ride each time they go out.

Other fancy-pants parts to compliment that nice Gates belt drive include Magura hydraulic disc brakes. These high quality brakes seem like overkill on a light bike like the Babymaker II, which weighs just 35 lb (18.5 kg), but who am I to tell the FLX team not to give us such high end parts?

But the real story here is likely the US-based production, which Scott Anderson of FLX’s team tells me will be taking place in Detroit, Michigan. The company explained that despite the fact that “the overwhelming majority of electric bikes entering the USA come from China, the
Babymaker ll is Born in the USA.” I tried to dig a bit deeper to determine what exactly that entails, and from what Scott explained, it sounds like the Babymaker II e-bikes will be assembled at a Detroit facility from imported parts.

The whole “Made in the USA” label has some weighty nuance, and few companies claim to actually manufacture locally. Like most US-made products, these are often collections of both domestically and foreign produced parts.

In the case of the Babymaker II, it sounds like they’re sticking with the term “US assembled” and that the parts are largely imported. That still means the last step is performed domestically though, which helps to create local jobs and offer better oversight as well as improved quality control. From talking to Scott, it also sounds like FLX is focused on growing that operation to bring it even more tightly into the American fold.

And that’s a vision shared by FLX’s president and founder Rob Rast, who explained:

“FLX is excited to continue along the path we’ve carved with the launch of the Babymaker ll. It builds on our commitment to design the sleekest most stealthy and easy to just get on and ride electric bike possible – and we nailed it. With the move to build our bikes in Detroit, Michigan, our customers will join us on our mission to bring 100% of our bike assembly back into the USA economy. It’s more than just a bike, it’s a movement.”

Now that we’ve seen what the new Babymaker II has to offer, let’s hear your thoughts on the new e-bike. Share your opinion on the updated model in the comments section below!