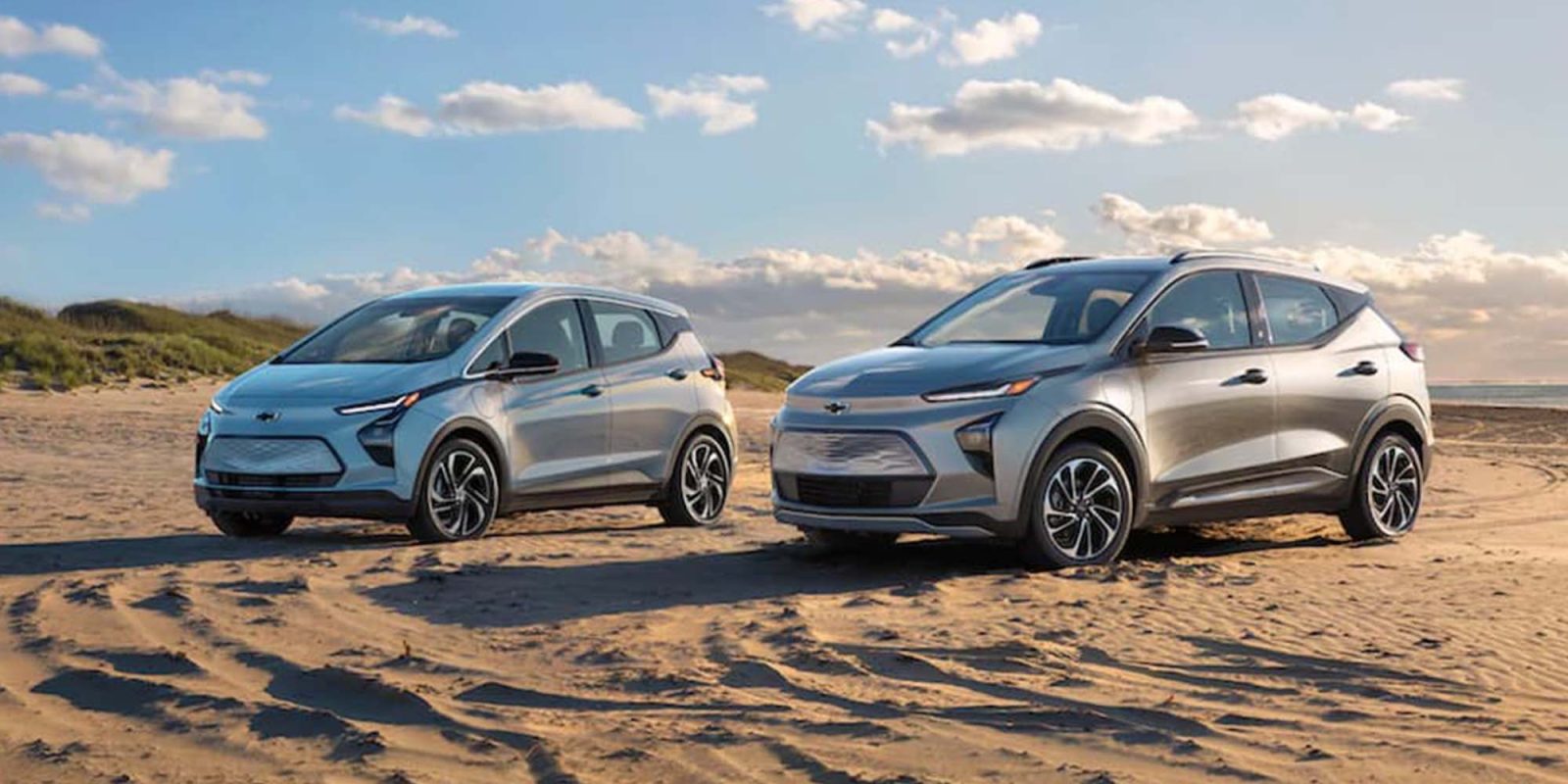 GM is extending its Chevy Bolt EV production halt to April as battery availability remains scarce with a focus on supply for the replacement modules due to the fire risk recall. However, the automaker is now confident that it should be able to restart sales soon.

The Bolt EV program had a tough year.

We have been reporting on the mounting pressure to have GM recall the Bolt EV after several cars caught on fire while charging. Everything pointed to a similar battery defect as Hyundai experienced with its LG batteries in the Kona EV, but while the Korean automaker recalled the vehicles to replace the battery modules, GM resisted battery replacements for months.

In August, GM finally caved and announced that it will replace battery modules in all 2017 to 2022 Bolt EVs. As we reported at the time, GM put the blame on LG for the first time and even extended the recall to the most recent Bolt EVs in production.

On top of recalling the vehicles and replacing the battery modules, GM started to push new software updates to the fleet to limit the state-of-charge in order for it not to go over 90% or below 70 miles.

It also came with restrictions like asking owners not to charge overnight or park inside after charging. The automaker added those restrictions to limit risk while it works through the physical recall, which was expected to take months as it receives new batteries from LG.

Since the battery supply was needed for the replacement packs, GM had to halt Bolt EV production. In December, the automaker said that it expected to restart production in late January 2022. However, that didn’t happen.

Now, GM announced that it is expecting to resume Bolt EV production at its Orion factory in early April. It doesn’t mean that replacements are all going to be done by then, but the automaker feels “confident” that it is going to be able to “balance” battery supply for replacements and new production for new sales, which should restart shortly.

Separately, the National Highway Traffic Safety Administration (NHTSA) confirmed that it closed its investigation into the Bolt EV battery fires as it considers that the recall closes the matter.

Ok, so now production starts back in April, but for how long?

As we previously reported, it looks likely that the Bolt EV and EUV won’t survive for long under GM’s new EV plan. It looks like the newly announced Blazer EV and Equinox EV powered by the Ultium technology might replace those vehicles, which are very much a previous generation.

But, it seems like GM won’t do that until it can ramp up production of the Ultium powertrain.