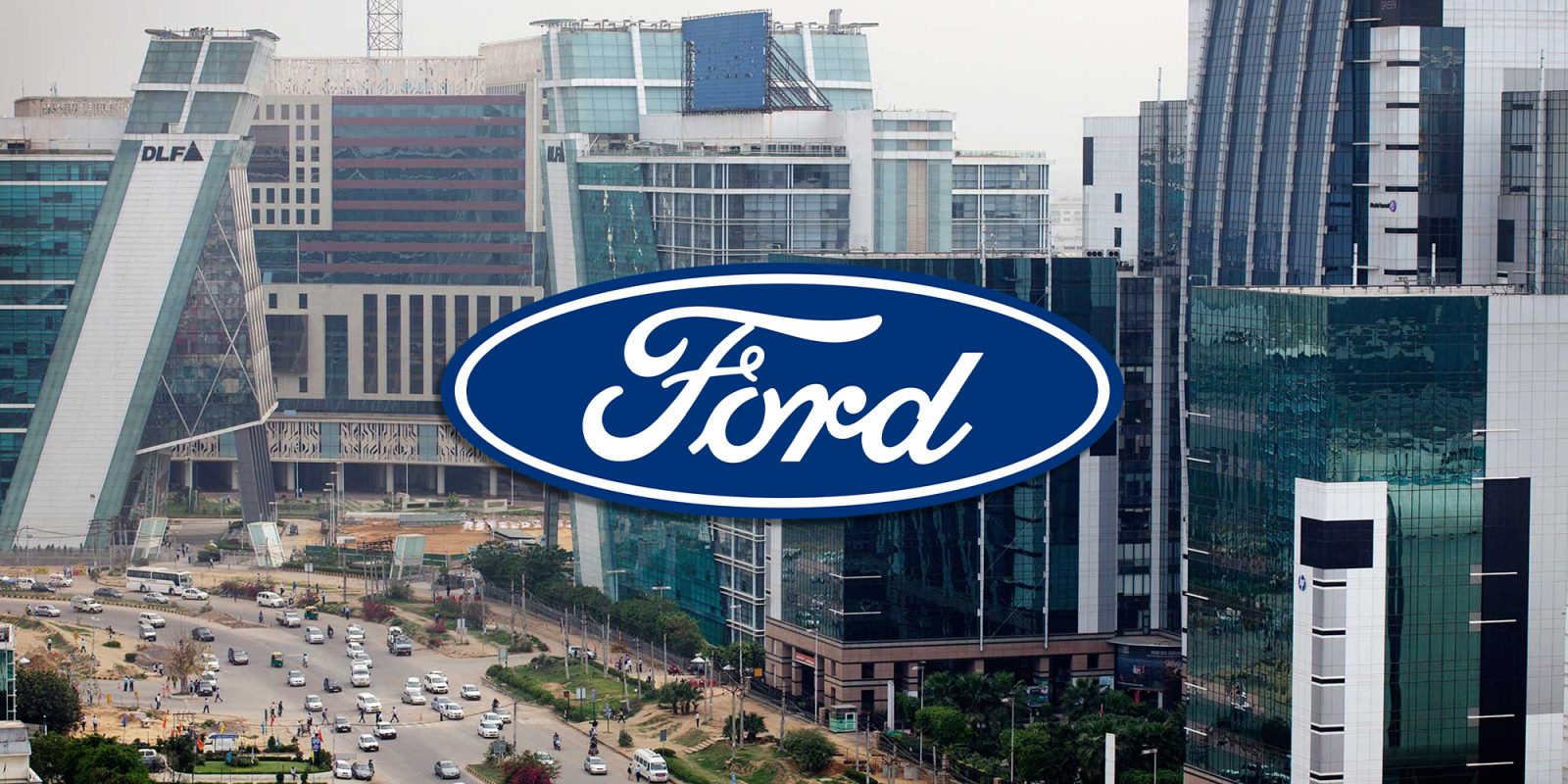 Ford India Private Ltd. was founded in 1995 as a subsidiary that launched several popular combustion models of the brand overseas. However, last September Ford HQ announced an end to all sales and manufacturing in India, citing global economic factors as well as a failure to keep pace with competitors in the Indian market.

Despite 25 years of sales in India, Ford held just 2% of the passenger vehicle market, admitting it had accumulated losses over $2 billion over the last ten years.

In this process Ford and several other automakers are willing to abandoned less lucrative market-ventures to refocus those funds toward electrification, a tremendous aspect of the automaker’s future strategy.

Following the latest comments from Ford, manufacturing in India might be back in play as long as its EV-focused.

EVs “Built Ford Tough” in India? It could happen!

A recent report from Reuters relayed a recent statement from Ford outlining its change of heart toward manufacturing in India. While Ford is no longer manufacturing vehicles in the country, it still owns two plants – one of which could serve as “as export base for EV manufacturing.”

The overseas manufacturing decision could offer cost benefits to Ford, which has previously exported India-made vehicles made to North America and Europe. In this sense, the American automaker can pivot this export strategy to promote its growing lineup of EVs.

The article points out that a move to resume manufacturing in India also gives the automaker a much shorter route back into the domestic sales market, should it decide to resume that business venture as well. A spokesperson for Ford India recently stated, “There have been no specific discussions on this right now, but it is not out of the realm of future consideration.”

As Ford flirts with manufacturing more EVs in other countries, there are some clear hurdles that will need to be overcome. Its supply chain will need to be localized, and it will need to source lithium-ion EV batteries – a hot commodity in the global market.

Looking ahead, the American automaker will continue to explore if India can become cost-competitive for EV production before it makes any decisions.