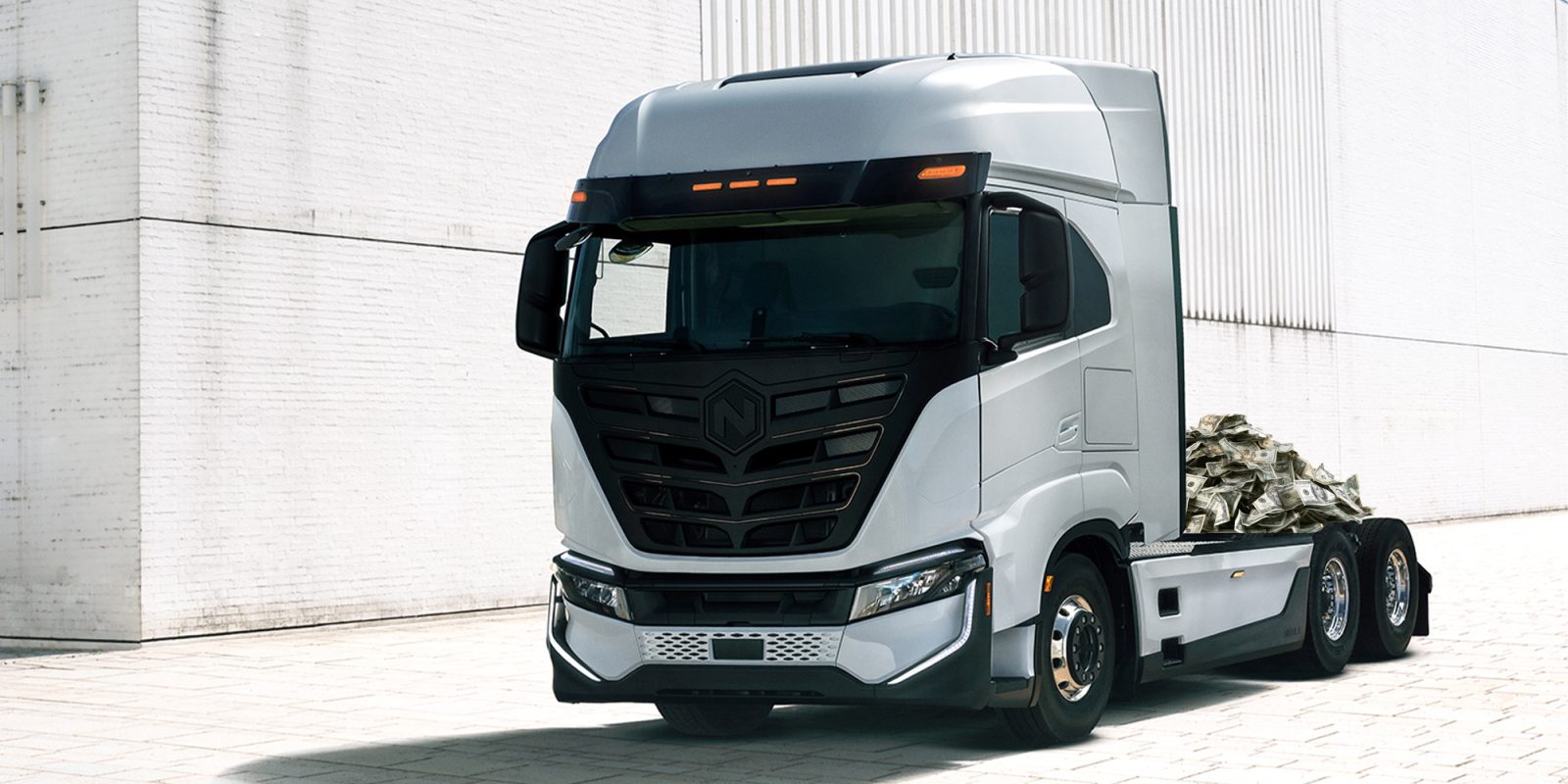 Nikola Motors (NKLA) has lost almost its entire supply chain leadership over the last few months as the situation at the company is starting to look dire.

Sources familiar with the matter say that the company put a hiring freeze in place for now.

The last year has been tough for Nikola Motors.

The startup known for trying to bring electric and hydrogen-powered trucks to market has been in hot water after a report from Hindenburg Research made several allegations exposing deception by Nikola and its founder Trevor Milton, including several claims corroborated in previous reports from Electrek and Bloomberg.

The most damning claim was that it faked the first video of its hydrogen truck driving. The company even admitted to it, without issuing an apology, and instead claimed its deception was fine due to a technicality. Milton ended up leaving the company as the pressure started to increase.

In July, Milton was officially charged with three counts of criminal fraud over false claims he made about the company.

Now Nikola is expected to face a fine of $125 million from the SEC over its role in the situation.

During that time, the controversies took away from the actual work that the company was trying to accomplish.

Its deal with GM to build an electric pickup truck fell through and its commercial truck programs fell behind schedule.

The company gave up on several internally developed technology and it is now highly dependent on suppliers for some of the most critical parts of its electric vehicles.

Now Electrek has learned that the supply chain department is in shambles.

Four of the top supplier chain executives left in the last few months, including

These were all supply chain leaders with experience with both EVs and trucks and they were critical to Nikola’s shift to relying on companies like Proterra for battery packs, Bosch for fuel cell systems, and IVECO for manufacturing.

One source told Electrek that Nikola CFO Kim Brady was responsible for the leadership leaving. Brady spent most of his career in investment banking and has no supply chain experience, yet the supply chain team was reportedly directly reporting to him.

Sources familiar with the matter also told Electrek that Nikola implemented a hiring freeze amid those issues.

The supply chain leadership now consists of managers who have been promoted internally.

We contacted Nikola’s PR department about the situation, but we didn’t get a response by the time of publication.

Nikola’s supply chain department is intact and Nikola continues to hire. The supply chain department has been intentionally strengthened with new and existing leadership. Nikola is focusing its efforts on getting its first BEVs and FCEVs to market and continues to hire strategically for critical roles. We have nearly 1000 employees now, including 220 new hires within the last 120 days. Nikola encourages you to listen to our earnings call on Feb. 24 to get an accurate overview of the company and its progress.

Update #2: we had a discussion with a Nikola spokesperson who tried to argue against the situation being “dire” at the company, but to our point about the supply chain dept, they couldn’t point to a single new hire in the supply chain department and reiterated that they have promoted internally.

The company has seen its valuation plummet over the last year and it lost over $250 million in Q3 2021 with only about $500 million on the balance sheet.

Even though it started delivering a few trucks last quarter, it is expected that losses will be significant during the last quarter also, and Nikola will need to raise more money to survive, which could be difficult considering the situation.

The company is expected to report its Q4 2021 financials on February 24th.

I think we might be seeing the end for Nikola here.

During all those controversies, it took away from Nikola’s actual operations trying to bring electric and fuel cell trucks to market.

They moved away from developing a lot of their core technology to rely on suppliers, and now that the supply chain leadership is gone, this could be the last straw for them.

If not much actual useful product and technology comes out of this venture at the end, at least, I hope they can recover money from those who maliciously benefited from the venture.