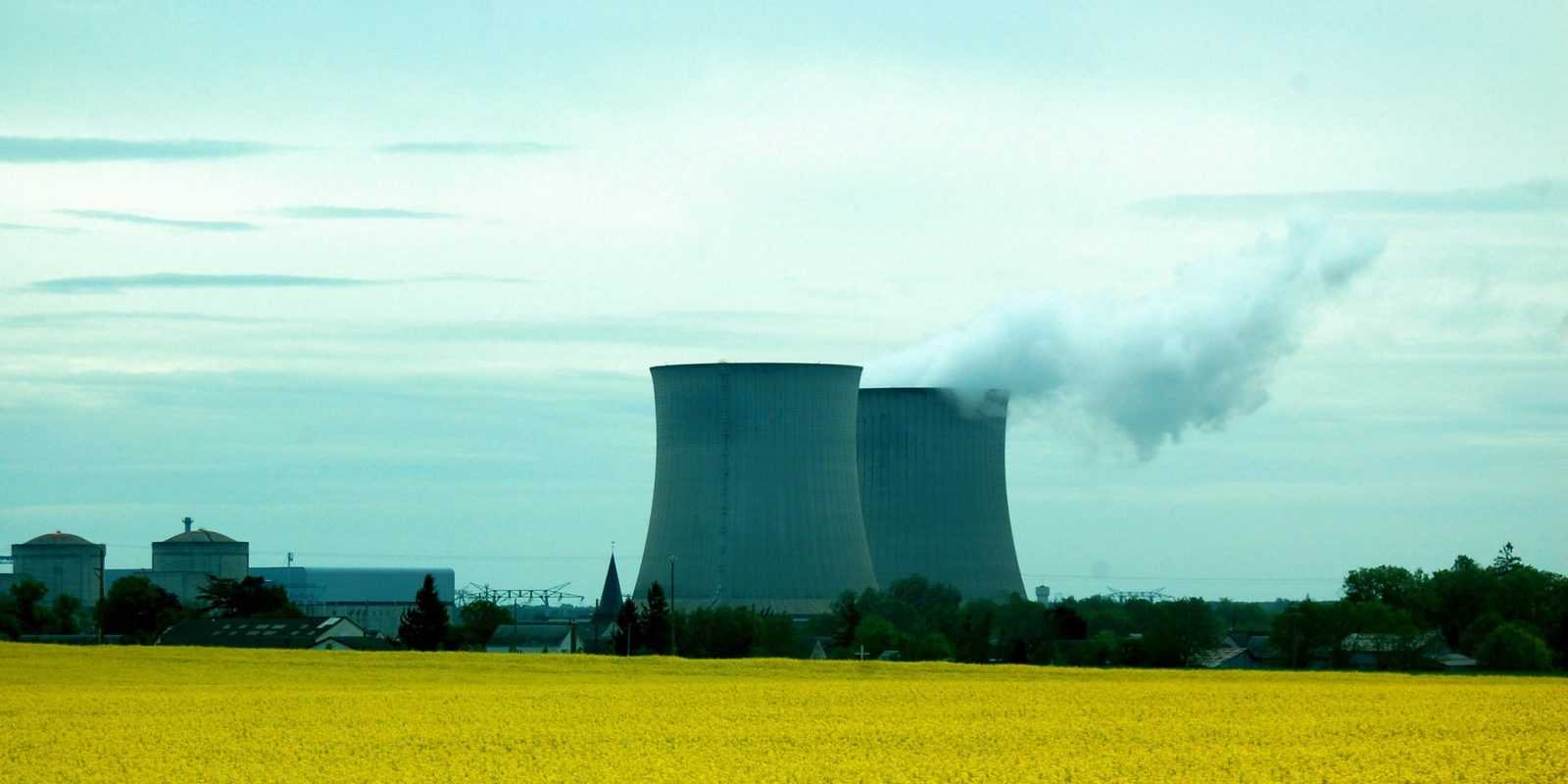 The European Commission wants to label some natural gas and nuclear power plants as sustainable, calling them “transitional” sources of energy in rules proposed yesterday. But that label comes with strings attached, and many, from environmental groups to countries, call the proposal a greenwash.

Reuters details what the EC’s stipulations are for nuclear and natural gas in order to be considered “transitional sustainable” energy:

In final rules published on Wednesday, gas power plants would be labeled green this decade if they emit less than 270g of CO2 equivalent per kWh, or have annual emissions below 550kg CO2e per kW over 20 years.

That could include gas plants with relatively high CO2 emissions today, provided they switch to low-carbon gas or reduce their running hours in later years.

Gas plants must switch to run on low-carbon gases by 2035. A requirement in a previous draft, for plants to start switching in 2026, was dropped.

New nuclear plants must receive construction permits before 2045 to get a green investment label, and be located in a country with a plan and funds to safely dispose of radioactive waste by 2050.

EU countries’ responses to this European Commission nuclear and gas proposal have unsurprisingly been all over the map. France, which sources around 70% of its electricity from nuclear, is leading Team Nuclear, which includes Bulgaria, Czech Republic, Finland, Hungary, Poland, and Slovakia.

On the other hand, Germany will shut down its three remaining nuclear plants by the end of this year. It’s going to rely on natural gas, a polluting fossil fuel, instead, and the country calls it a “bridge technology.” Germany says it will replace natural gas with non-polluting alternatives such as hydrogen by 2045, which is its net zero target date. Poland and Bulgaria are also on Team Natural Gas.

Belgium plans to be nuclear free by 2045, and Switzerland also intends to phase out its nuclear power plants. Denmark and Luxembourg are anti-nuclear, and Austria yesterday repeated its threat to take legal action over nuclear’s potential label as renewable energy.

EU countries and the European Parliament have four months to potentially block the rules, which could be done by a super-majority of 20 out of the 27 EU countries – a threshold seen as unlikely – or a majority of lawmakers.

Green EU lawmakers said on Wednesday they would campaign for the 353 votes needed to block the proposal, and already had roughly 250.

If approved, the gas and nuclear rules would apply from Jan. 2023.

This anti-science plan represents the biggest greenwashing exercise of all time. It makes a mockery of the EU’s claims to global leadership on climate and the environment. The inclusion of gas and nuclear in the taxonomy is increasingly difficult to explain as anything other than a giveaway to two desperate industries with powerful political friends.

Denmark, Ireland, and other countries say labeling natural gas, a polluting fossil fuel, as “green” would undermine the EU’s leadership in fighting climate change. We at Electrek agree with this viewpoint, and with Greenpeace’s take. Nuclear has a huge radioactive waste problem, but in the short term, should be the last non-renewable power generation that is closed down.

If the European Union got member states to significantly expand their clean energy production, as wind and solar are increasingly cost effective in Europe, then investors wouldn’t be interested in natural gas or nuclear.

Let us know your take in the comments below.