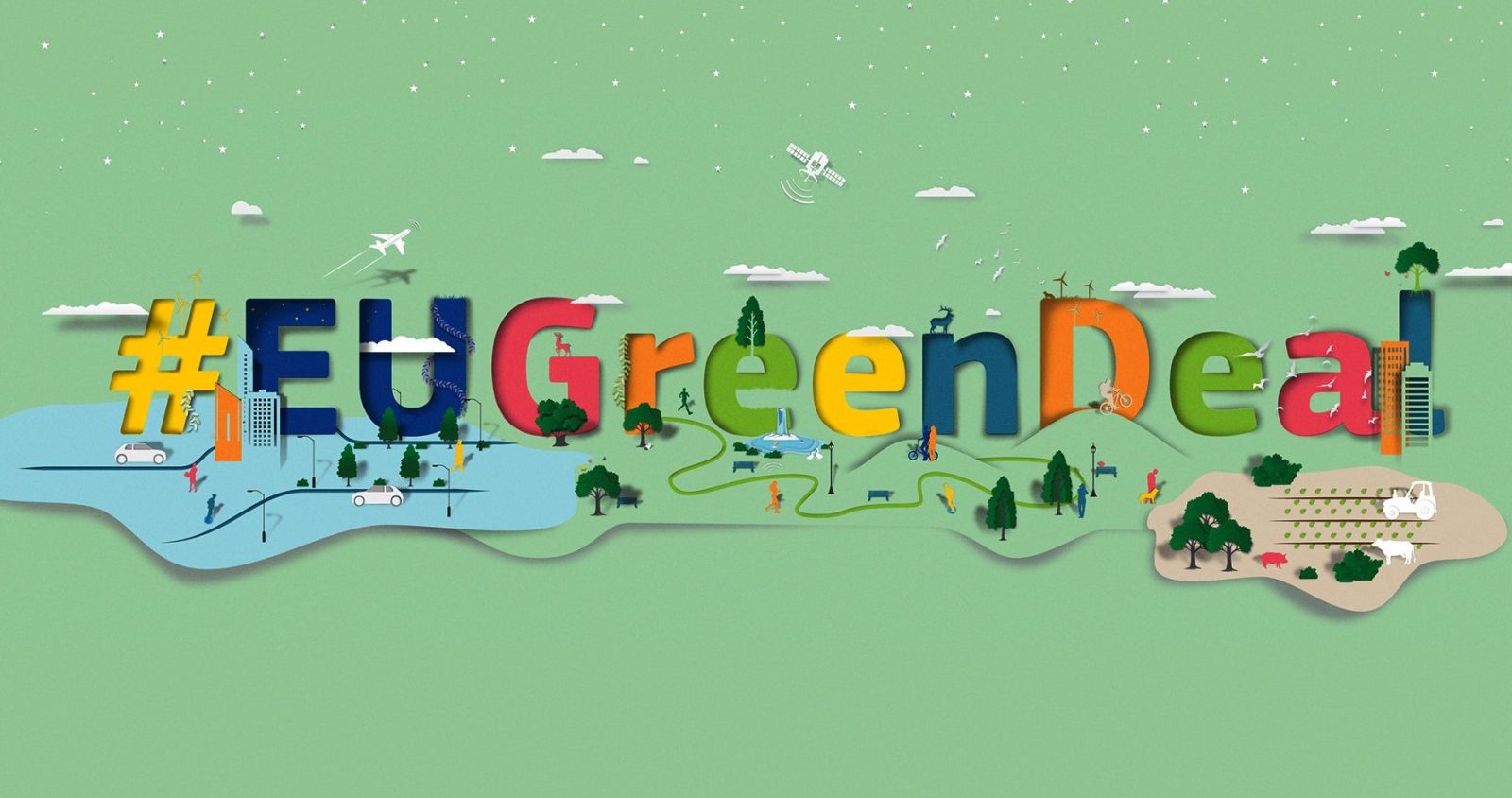 The European Commission announced today that it will be budgeting at least €1 trillion of investment over the next 10 years to make Europe carbon neutral.

As Electrek previously wrote on December 13:

The European Commission (EC) released a new climate change action plan… known as the European Green Deal, with the subtitle, “striving to be the first climate-neutral continent.” The plan aims to make the European Union “climate neutral” by 2050.

Today’s budget announcement says that the plan will use a mix of both private and public funds, including one-quarter of the EU’s budget, according to EuroNews.

Part of the budget is a €100 million Just Transition Fund. That money is to help countries like Poland transition to green energy. Poland is still on 80% coal.

Members of European Parliament will vote on the resolution on Wednesday. The EU wants the Green Deal to be law by March 2020.

It says will set out the conditions for transition, provide predictability for investors, and ensure the transition to carbon neutrality is irreversible.

A climate-neutral Europe needs everyone to play their part. The proposed just transition mechanism is an important step toward making that happen.

But a ‘just transition’ is not ‘just’ if regions are locked into unviable fossil fuels. It is not a ‘transition’ if there is no deadline for getting climate neutral. MEPs and EU Member States must improve the proposal so that regions show how and by when they will get free from gas, oil, and coal.