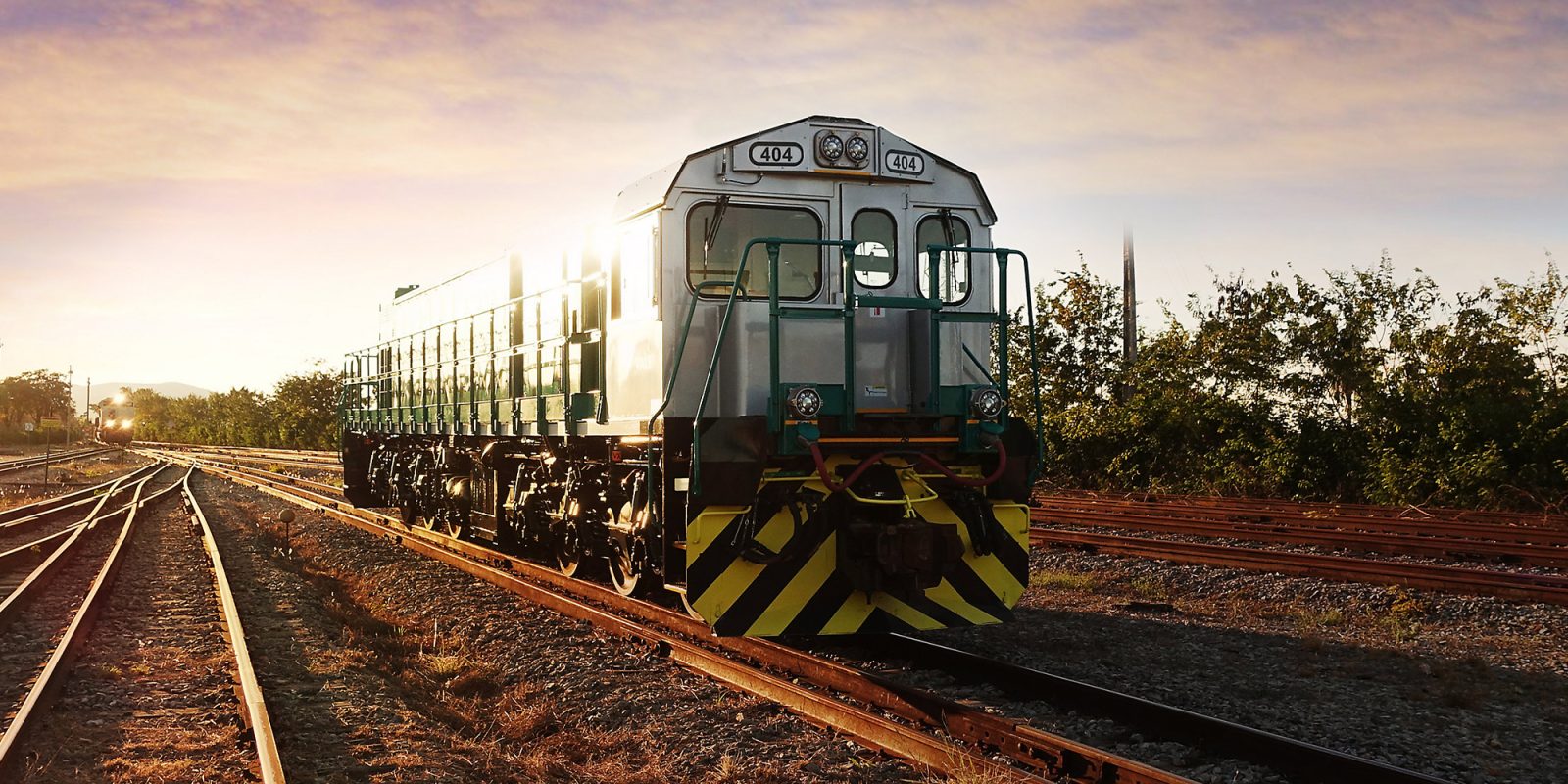 Following recent news of the purchase of ten electric locomotives from Wabtec, Union Pacific railroad has followed up by purchasing another ten from Progress Rail, a Caterpillar Inc. company. Union Pacific’s combined electric locomotive purchases and upgrades to its rail yard infrastructure are expected to exceed $100 million, making it the largest investment in battery-electric technology by a US Class I railroad.

Union Pacific Railroad ($UNP) is one of the largest and longest-tenured railroads in North America, having been founded in 1862. It currently operates over 8,000 locomotives across 23 of the Western United States.

This past December, the American railroad published its first Climate Action Plan, outlining efforts to significantly reduce emissions throughout its operations. As part of that plan, the railroad intends to reduce its Scope one and two emissions 26% by 2030, and achieve net-zero emissions by 2050.

We have since learned that Union Pacific has immediately doubled its electric locomotive footprint almost simultaneously, making a second purchase from Progress Rail, a wholly-owned subsidiary of Caterpillar Inc. ($CAT).

The news of the second electric locomotive purchase was released by Union Pacific, outlining the railroad’s investment in battery freight technology for a zero-emission future.

Between the purchase of twenty new locomotives from Wabtec and Progress Rail, plus upgrades to its rail yards to support electric locomotives, Union Pacific revealed it will be spending over $100 million.

When all ordered trains are delivered, Union Pacific expects to have the largest carrier-owned, battery-electric locomotive fleet in the world. Lance Fritz, Chairman, President and CEO of Union Pacific spoke to the investment:

We’re committed to actions that reduce Union Pacific’s environmental footprint as we work toward our ultimate goal of reaching net zero emissions by 2050. These investments will contribute to further developing this important technology and providing industry-wide benefits.

Progress Rail’s EMD Joule is a 118.1 ton electric locomotive switcher with an available battery capacity between 1.9-2.4 MWh, with additional options available. It has a nominal power of up to 3,000 HP, and a run time of up to 24 hours on a single charge, depending on utilization. Like the Wabtec FLXDrive, the EMD Joule battery recovers energy reserves through dynamic braking.

Both locomotives will be manufactured in the US. Wabtec expects to delivery first units of its FLXDrives to Union Pacific in late 2023. Progress Rail gave a similar timeline and expects all ten EMD Joule deliveries to be complete by early 2024.

According to Union Pacific, the twenty electric locomotives will be used in rail yards in California and Nebraska, where they will be tested for performance in both cold and warm weather. This will help the railroad identify each locomotives’ capabilities and challenges before progressing to broader deployment.