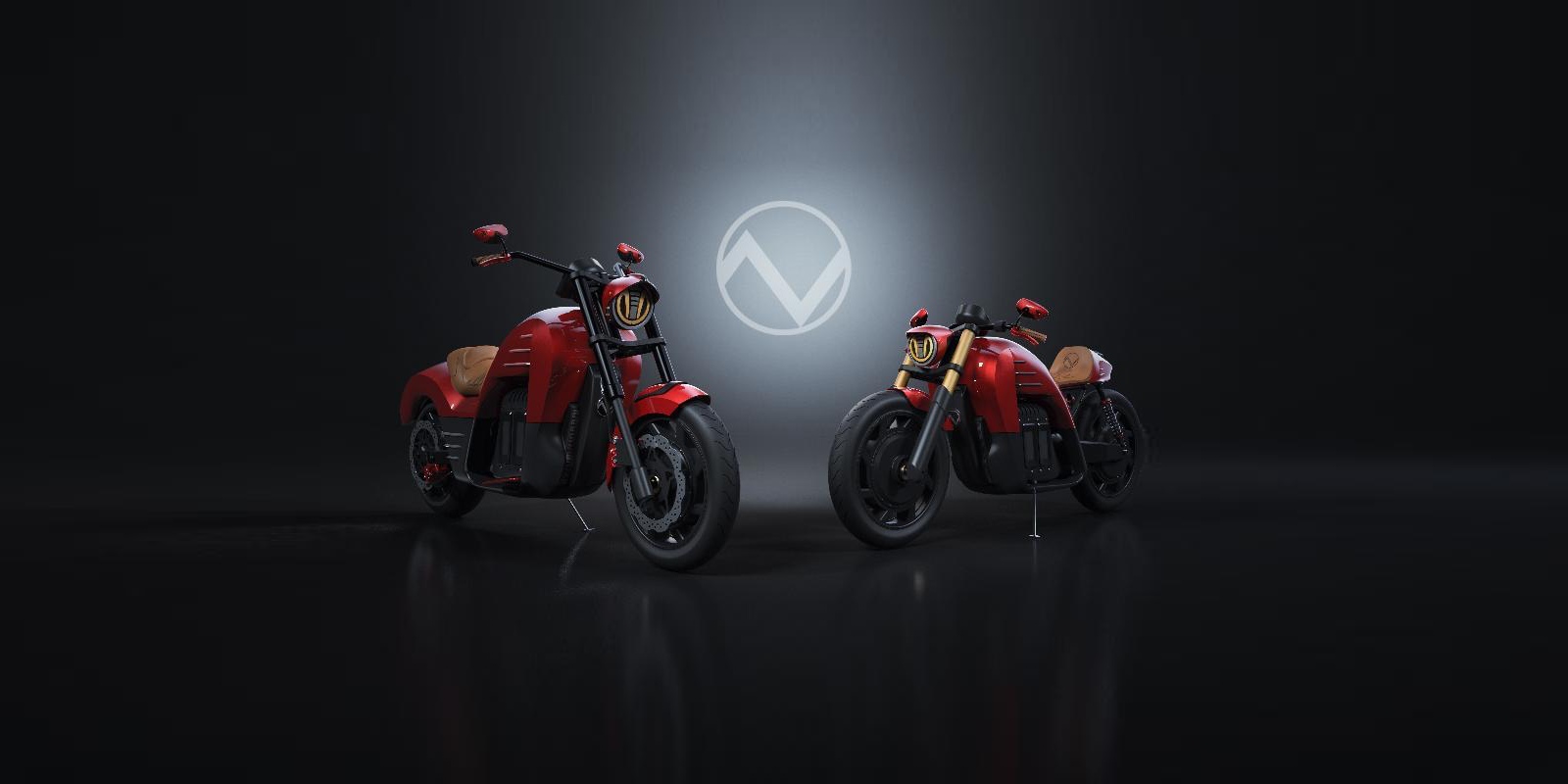 The far-flung design for the Zaiser Electrocycle didn’t help make the contention feel any more realistic.

But now the company has claimed to Forbes that it will begin production this year, though it neglected to provide a specific timeline. Zaiser did recently complete a successful crowdfunding round though, raising US $103,000 from a $100,000 goal. So there’s at least a bit of green in the piggy bank to get matters rolling.

And to step things up a notch, Zaiser has announced that the Electrocycle will eventually come in two models. The Silhouette model will be the powerhouse version, while the Arrow model (not to be confused with Harley-Davidson’s LiveWire Arrow electric platform) will be more urban-oriented and come with more muted specs for the rest of us normies.

The long-distance Silhouette’s claimed 300-mile (480 km) range could be helped by the inclusion of hub motors, which move the motor (or in this case motors) out of the bike’s center frame and into its wheels. That leaves more space for batteries, and Zaiser has hinted at using solid-state battery tech.

That solid-state tech sounds a bit farfetched, but considering that Zaiser is still in the prototype stage, perhaps solid-state batteries will be commonplace by the time the company’s first model rolls out.

Production is expected to occur in Colorado once the bikes’ designs are finalized, and the ultimate purchase price will vary quite widely between the two models.

The company says that the more affordable Arrow model will carry a price tag of US $8,500, though it will still offer a fairly high range rating of 160 miles (257 km).

The Silhouette model will be priced at a steep $25,000, positioning it as the company’s flagship bike.

Zaiser is also apparently considering removable batteries, which would be quite an undertaking. Batteries capable of providing the claimed 160 miles (257 km) of range would likely weigh close to 200 lb (90 kg). That motorcycle better come with a sidecar because you’re going to need a friend to team-carry that battery inside for charging.

The bikes currently carry something of a retro-inspired design with long flowing lines rarely seen today. The company claims that the design is still evolving though, and the final models may not look like the current renders.

With production still said to begin later this year, I guess we’ll be seeing a finalized design sooner rather than later.

I like the initiative, and any new players in the electric motorcycle space are welcomed additions – especially US-based manufacturers.

But boy, does it sound like there are some serious unknowns here.

It’s great to see they raised some money, but $100K isn’t going to start a motorcycle company by itself. And there are some real design challenges that need to be worked out here. Not only do solid state batteries (or removable batteries) sound impractical at these weights, prices, and the year currently printed on my calendar, but the ranges they are talking about also sound too good to be true.

Maybe Zaiser knows something we don’t, and I’d love for them to succeed. But I’m going to need to see more from the company before I jump on the bandwagon. Seeing is believing, and I’ve only got renders in front of me so far.