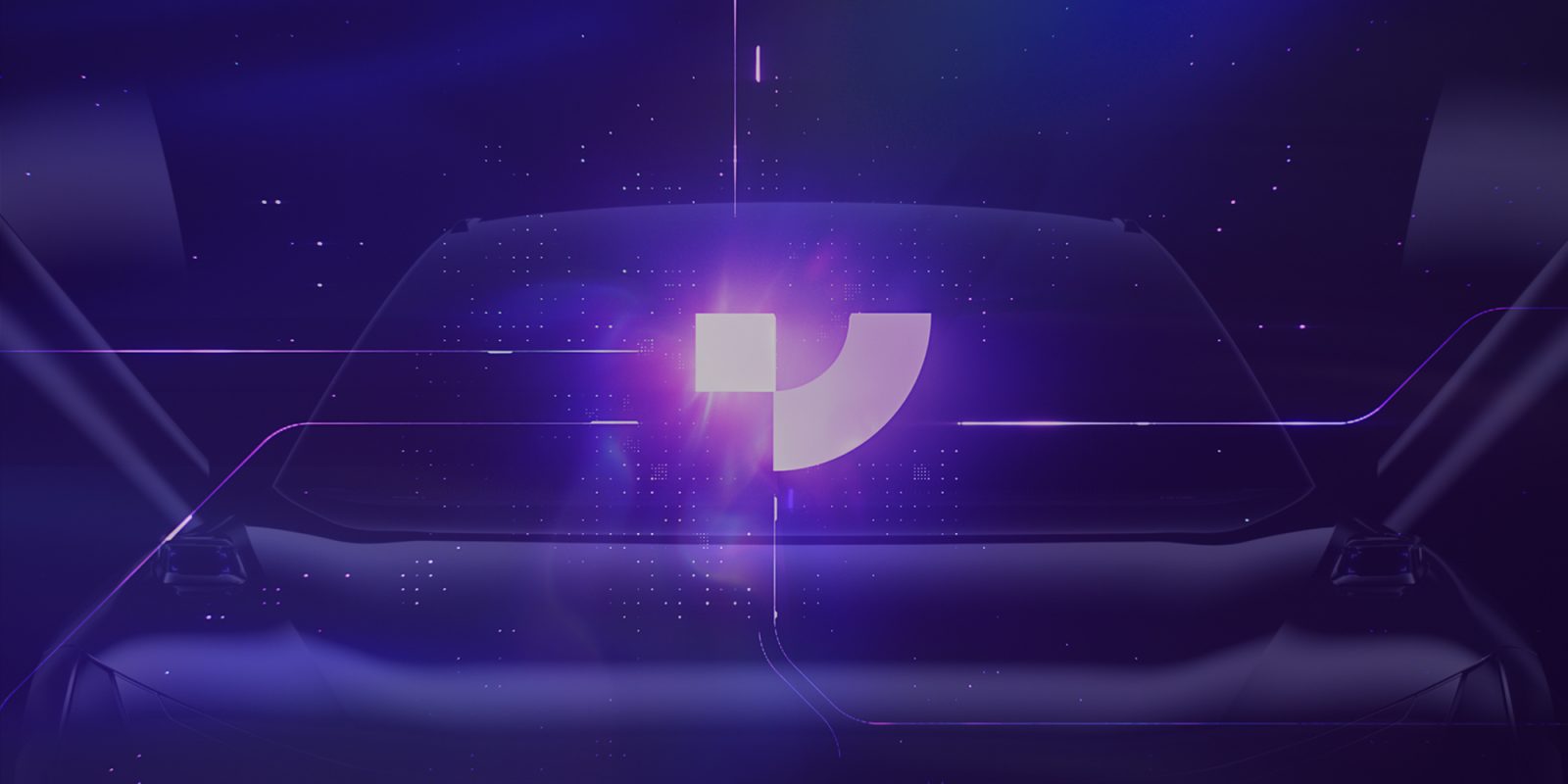 Intelligent EV startup JIDU announced a closed round of Series A funding that raised nearly $400 million dollars. The financing was led by JIDU’s parent company Baidu Group, and its business partner Zhejiang Geely Holding Group – the largest auto manufacturer in China. JIDU plans to use the funds for R&D of its teased “Robocar” concept, aiming for mass production in 2023.

JIDU is an EV automaker still in its infancy after being established by Baidu Group in March of 2021. Rather than just build more EVs, JIDU was created to popularize autonomous driving and human-machine interaction technologies.

This will begin with its flagship EV, currently called Robocar. While the Robocar concept was just recently introduced, JIDU is quickly promoting it as its poster child for fully-autonomous EVs that combine interactive robot emotion and intelligence within the driving experience. Move over KITT!

Although Baidu is a search engine giant it China, it has turned its focus toward EVs and autonomous driving technologies the past several years. In fact, its Apollo ecosystem has garnered over a hundred partnerships with various manufacturers and suppliers including Toyota, Ford, and Volkswagen. Furthermore, the internet company has been dabbling in robotaxis using its Apollo software.

In January of 2021, Baidu announced it was expanding from software development into physical EV production, joining forces with Geely to produce electric vehicles. By March, JIDU was born with $300 million in startup capital.

A year later, both Chinese companies are once again opening their wallets to help JIDU EVs succeed.

Baidu announced the closing of the funding round on behalf of JIDU in a press release today, including details of how the fresh $400 million will be utilized. To begin, JIDU will expand its R&D team, focusing on recruiting experts in advanced autonomous driving, smart cockpit, and smart manufacturing.

JIDU will also use the investment money to establish a system get user growth rolling and facilitate EV market operation. JIDU CEO, Yiping Xia, spoke to the funding round and the EV automaker’s next steps:

It has only been 10 months since JIDU started its journey. With the support of cutting-edge AI technology combined with a high-quality vehicle platform and manufacturing process, JIDU’s efficient development of automotive robot has been proven – the brain, nerve system, and body of the Robocar are all under rapid development. When the product is delivered (in 2023), it will be a benchmark-level product. I would like to express my special thanks to the entire team who accompanied this project from the scratch. Moving on, we will continue to focus on product development and build our business network to quickly move forward. Our goal, as always, is to provide users with more revolutionary products that exceed expectations.

By 2023, JIDU hopes to deliver a mass-produced, autonomous Robocar EV that not only offers an outstanding driver experience, but also cost-effectiveness.

JIDU has only shared a teaser glimpse of its Robocar concept so far, but says it will officially unveil it to the public at this year’s Beijing Auto Show in April.