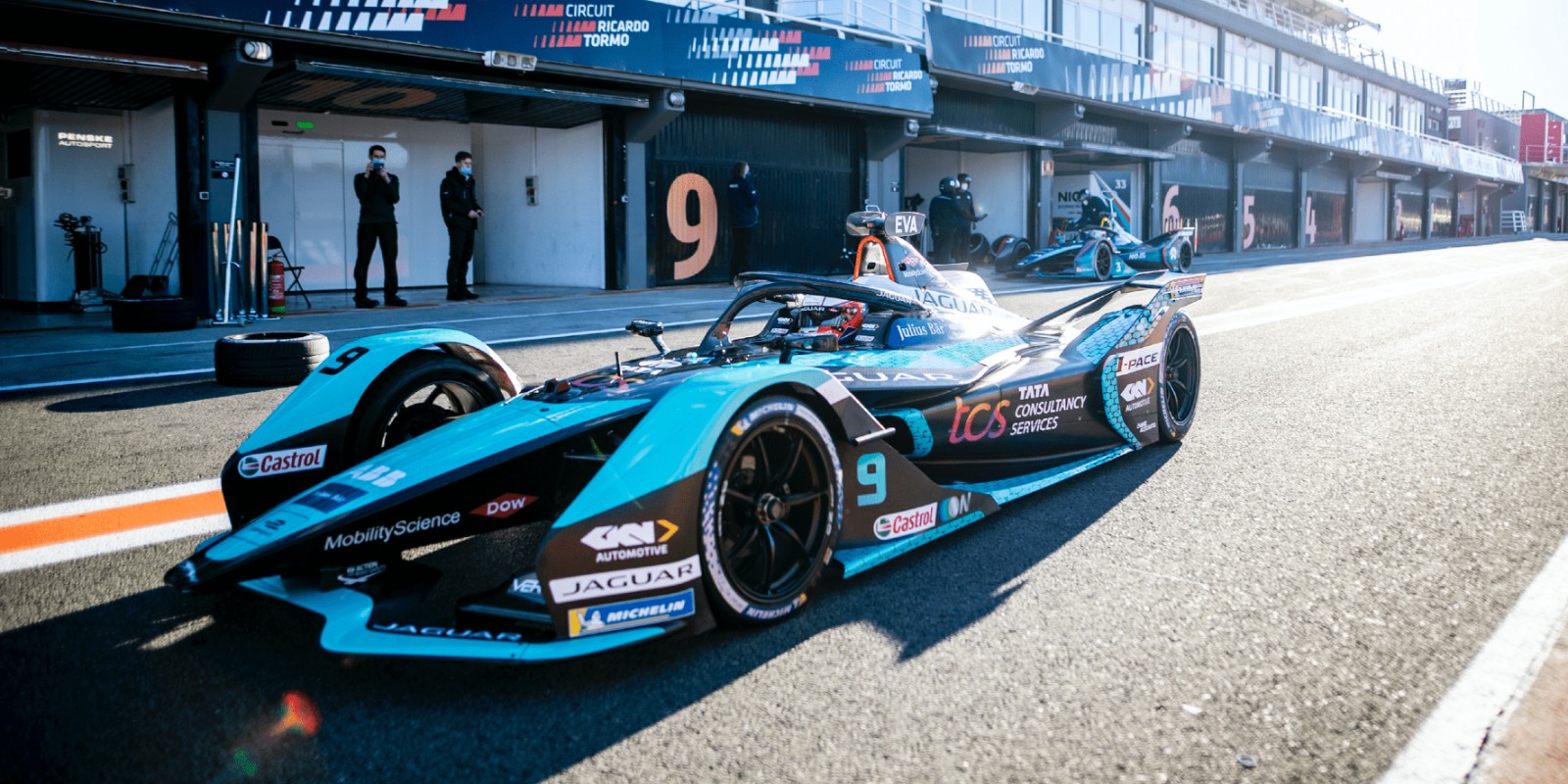 Season 8 of the all-electric ABB FIA Formula E World Championship racing series is set to kick off this weekend in Diriyah, Saudi Arabia. As ever, the series continues to act as something of a proving ground for innovations to “improve the show,” and this season is no different thanks to a new, “knockout qualifying” format.

It’s hoped that the new qualifying format will bring even more excitement to the Formula E race weekend by continuing to allow the best teams and drivers to showcase their speed and skill while they jockey for track position, but also increase the likelihood that any driver could “get it right,” pull a lap out of the bag, and find themselves starting from the sharp end of the grid.

The new qualifying format splits the field of 22 cars into two groups of 11 drivers each, determined using their ranking in the Formula E Driver’s World Championship.

From there, each group of 11 “battles it out” at 220 kW to set fast lap times in a 10-minute session. The four drivers from each group with the four fastest single laps then progress to the “Duels” stage.

The Duels are just what they sound like, pitting the final eight Formula E qualifiers against each other, one at a time, until only one remains (as shown, below). That winning driver takes the Julius Baer-sponsored Pole Position award, while the runner-up lines up second. The semi-finalists will line up third and fourth and the quarter-finalists between fifth and eighth, according to their best lap times.

To my eyes, it’s a bit of a mess – but my baseline is the old-school IMSA sports car days where you’d go out one by one and jam out your laps and that was it. You got what you got. This seems needlessly complicated, but the head-to-head aspect of the new format, ratified last Friday, should definitely add to the show. And that, ultimately, is the goal.

“Our new qualifying format will showcase the teams and drivers head-to-head throughout the season while still allowing any driver on their day to take pole position,” says Alberto Longo, the Chief Championship Officer and Co-founder of Formula E, echoing that sentiment. “For our fans, the new qualifying format was designed to be intuitive, unpredictable, and entertaining.”

The teams seem into it

The Jaguar TCS Racing team – which narrowly missed out on winning the Season 7 Teams’ Championship, with 177 points vs. Team Mercedes-EQ at 181 – put out a press release earlier today about being ready and eager to get Season 8 of Formula E started, which seems to imply that they feel the qualifying format will serve their interests.

“At Jaguar TCS Racing there is great excitement to be starting season eight of the ABB FIA Formula E World Championship. After such a competitive season seven, we have been working hard as a team to put ourselves in a strong position this season and we can’t wait to finally go racing in our Jaguar I-TYPE 5 and start the fight for World Championship,” says Jaguar TCS Racing Team Principal, James Barclay. “With a new qualifying format there are undoubtedly things we are going to learn this weekend, but we are looking forward to the lights going green once again.”

The ABB FIA Formula E World Championship returns to Diriyah, and the historic desert surroundings of the UNESCO World Heritage site for the fourth season, for a double-header weekend kickoff to Season 8. Click here to find out how you can watch the races live in your area.

Season 8 is the last Formula E season with the current cars, so next season is all change, with new manufacturers and new drivers coming in, and more freedom to develop batteries among the teams, which could lead to a technical arms race. That said, Formula E has delivered consistently tight and thrilling races – especially in season 7 – and season 8 looks like it will continue that trend.