Geely and Renault sign agreement to take on S. Korean car market, together 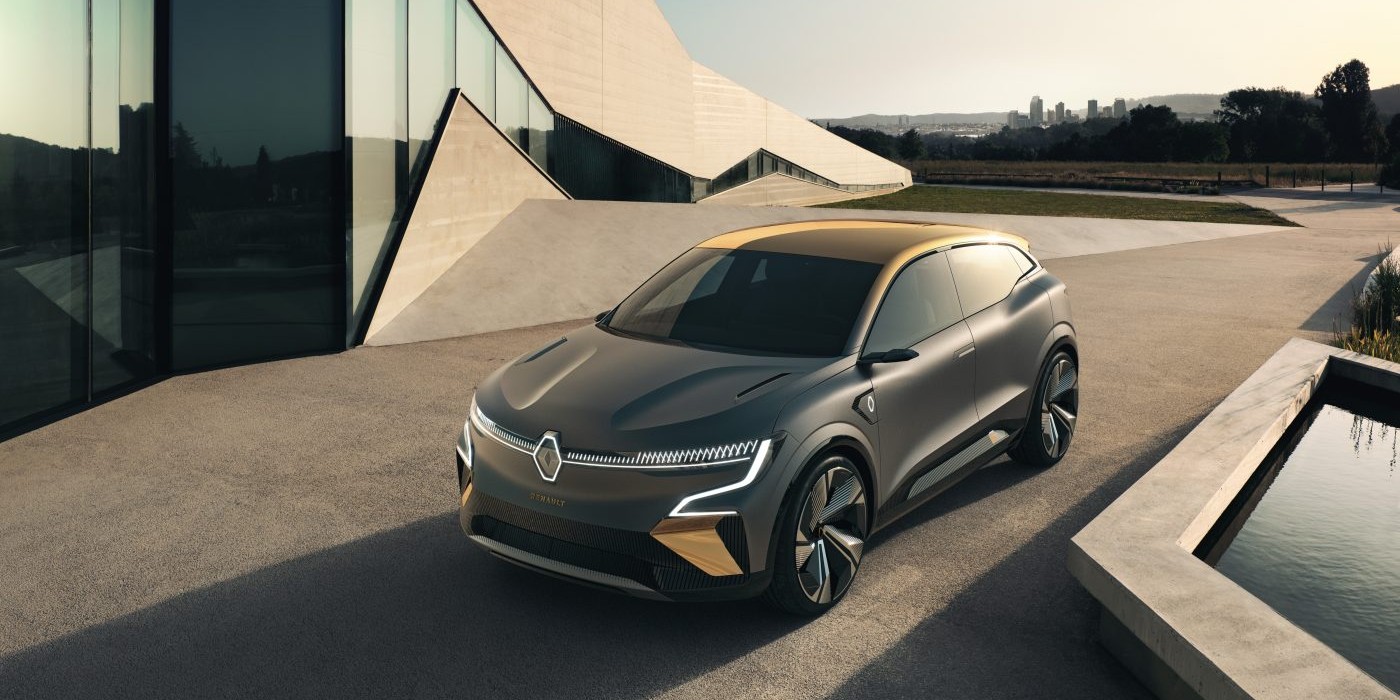 Chinese automotive giant and Volvo/Polestar parent company, Geely, has signed an agreement with the French Renault Group to launch a new collaboration intended to bring fuel-efficient hybrid electric cars to South Korea, as well as export sales into other Asian markets.

The Renault-Geely collaboration represents a continuation of efforts made by both companies in producing low-emission and electrified model vehicles, as well as increasing their penetration in the Asian HEV and PHEV markets. The partnership also represents the next step in Renault’s “Renaulution” (groan) program designed to upgrade the French carmaker’s brand and product portfolio.

For Geely’s part, it seems as if it has found another customer for its “modular vehicle platform” architecture in Renault. The new Asian-market Renault vehicles will be built on the Volvo-developed “compact modular architecture”, or CMA platform, and use Geely/Volvo-developed powertrains under a skin that could resemble the Renault Megane-e concept vehicle (that’s just a guess, by the way – but crossovers are hot).

That CMA platform and drive train combination is the same one that underpins the Volvo XC40 Recharge PHEV and EV, Volvo C40 Recharge EV, every Lynk & Co. PHEV, and the award-winning Polestar 2 electric sport sedan. This is to say, of course, that there is every reason to believe that these new Renaults will be pretty good when they finally hit the market.

Renault execs seem pretty psyched about their new Asian partnership and the economies of scale it promises to bring. “We are happy to initiate such an innovative partnership with Geely Group, which has an impressive track record in Automotive Industry,” says Luca de Meo, CEO of Renault Group. “Through this project, Geely Holding and Renault Group pave the way to pursue 20 years of successful RSM journey and contribution to the South Korean industry.”

Part of the plan

Geely has made no secret of its plan to build the platforms that everyone else builds their cars on. The company developed the high-end Zeekr to promote that platform and has already found customers in Foxconn and the Alphabet-backed Waymo robotaxi company, as well as two-wheeler brand Lifan, with its “Maple Leaf” battery-swap JV in China. Now that Renault Group and its car brands – Renault, Dacia, LADA, and Alpine – can be counted as customers too, it’s starting to seem like Geely’s plan might be a good one.

The new vehicles will be produced at the Renault-Samsung facility in Busan, South Korea, with production forecast to begin in 2024.

When Geely bought Volvo from Ford back in 2010, Geely was largely unknown in the western world, and it wasn’t immediately clear if Geely’s oversight would be good for Volvo. In the decade-plus since, Volvo has gone from strength to strength, and Geely has proven itself time and time again to be able to identify smart partners and leverage their talents for maximum effect.

There is no doubt that the CMA platform is world-class. If Renault’s branding machine and Alpine race teams can get South Koreans to give them a look, Geely’s product will surely seal the deal.