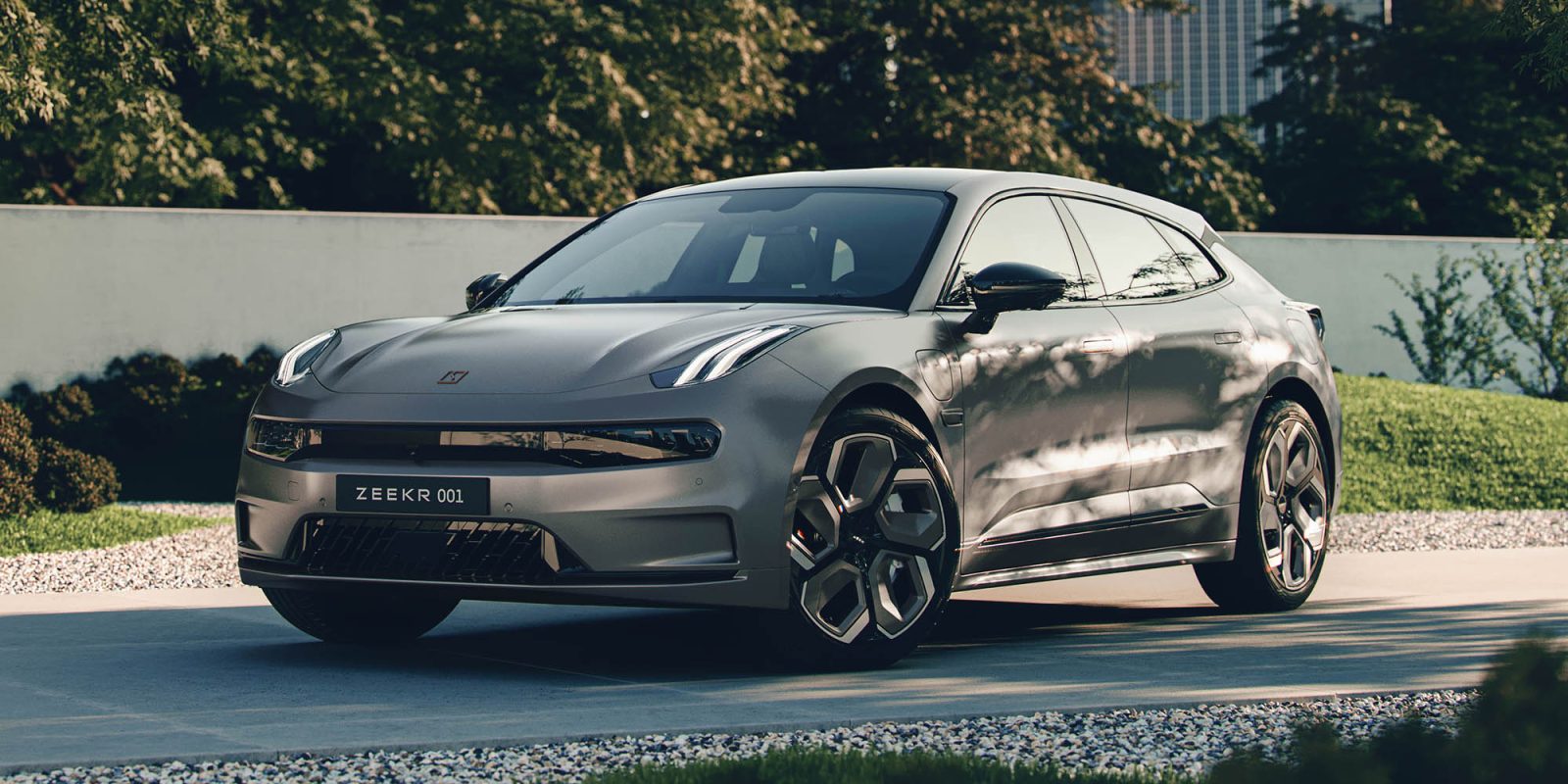 You know Geely as the Chinese money behind Volvo, Polestar, and Lotus – but they’re a lot bigger than that. Geely has its own brand, is backing an electric Smart revival, and recently invested billions in Mercedes’ parent company, Daimler, to become a top shareholder. Geely means business, in other words, and the CEO of their newest premium EV brand, Zeekr, has eyes on America.

The Zeekr 001 is the first production car to be built on Geely’s Sustainable Experience Architecture (SEA) modular EV platform. In addition to underpinning the next generation of EVs from Geely (including the upcoming Lotus Type 132 SUV set to launch later this year), the SEA platform will be offered to other carmakers. So, the Zeekr has a lot riding on it.

That said, Geely probably isn’t too worried. The Zeekr is an impressive machine. Its 100 kWh CATL battery pack promises 712 km (a little over 440 miles) of range, a sub-four-second 0–60 mph sprint, and an electronically-governed top speed of 200 km/h (124 mph). Even more impressive, however, is the Zeekr’s claimed rate of charge. Charging at 360 kW, Zeekr drivers can add 120 km (75 miles) of range in just five minutes.

And, while it’s true that beauty is in the eye of the beholder, I think it’s plain to see that the Zeekr is built to a high standard of finish, with modern surfaces and interfaces outside and in. The list of luxe features is also long and features a Lotus-tuned air-ride suspension system, frameless doors, LED head and taillights, a 14.7″ color heads-up display (HUD), 8.8″ fully digital instrument cluster, 15.4″ central touchscreen, Nappa leather upholstery (at least in China), and a Yamaha-sourced sound system for the audiophiles.

Where does Zeekr go from here?

Geely has big plans for Zeekr and expects the brand to contribute some 650,000 units to its annual sales every year by 2025. It might seem obvious that Zeekr will have to launch new models and expand its operations to markets outside of China to meet those goals, so the move to America makes sense. Zeekr isn’t even denying it. “North America is in our plan for the next step,” An Conghui, CEO of Zeekr brand told Bloomberg. “That will happen after 2022.”

That part’s obvious, then. What might not be obvious is the shape that a US-market Zeekr might take. And, sure, it might be a volume-focused Zeekr 002 or something, but I think we already have a pretty solid idea of what that next Zeekr will look like, thanks to Waymo.

This is the Waymo One EV that was announced by Google/Alphabet last week as a “rider-first” robotaxi for the ride-hailing service that’s expected to be built on – you guessed it! – Zeekr’s SEA electric vehicle platform.

That (mostly) flat EV platform will allow “accessible entry, easy ingress and egress thanks to a B-pillarless design, low step-in height, generous head and legroom, and fully adjustable seats … While ensuring a level of safety consistent with U.S. federal vehicle standards – our Waymo One riders will one day experience an interior without steering wheel and pedals.”

You can read more about the Zeekr-built Waymo robotaxi on our sister site, 9to5google, in this article by Abner Li.