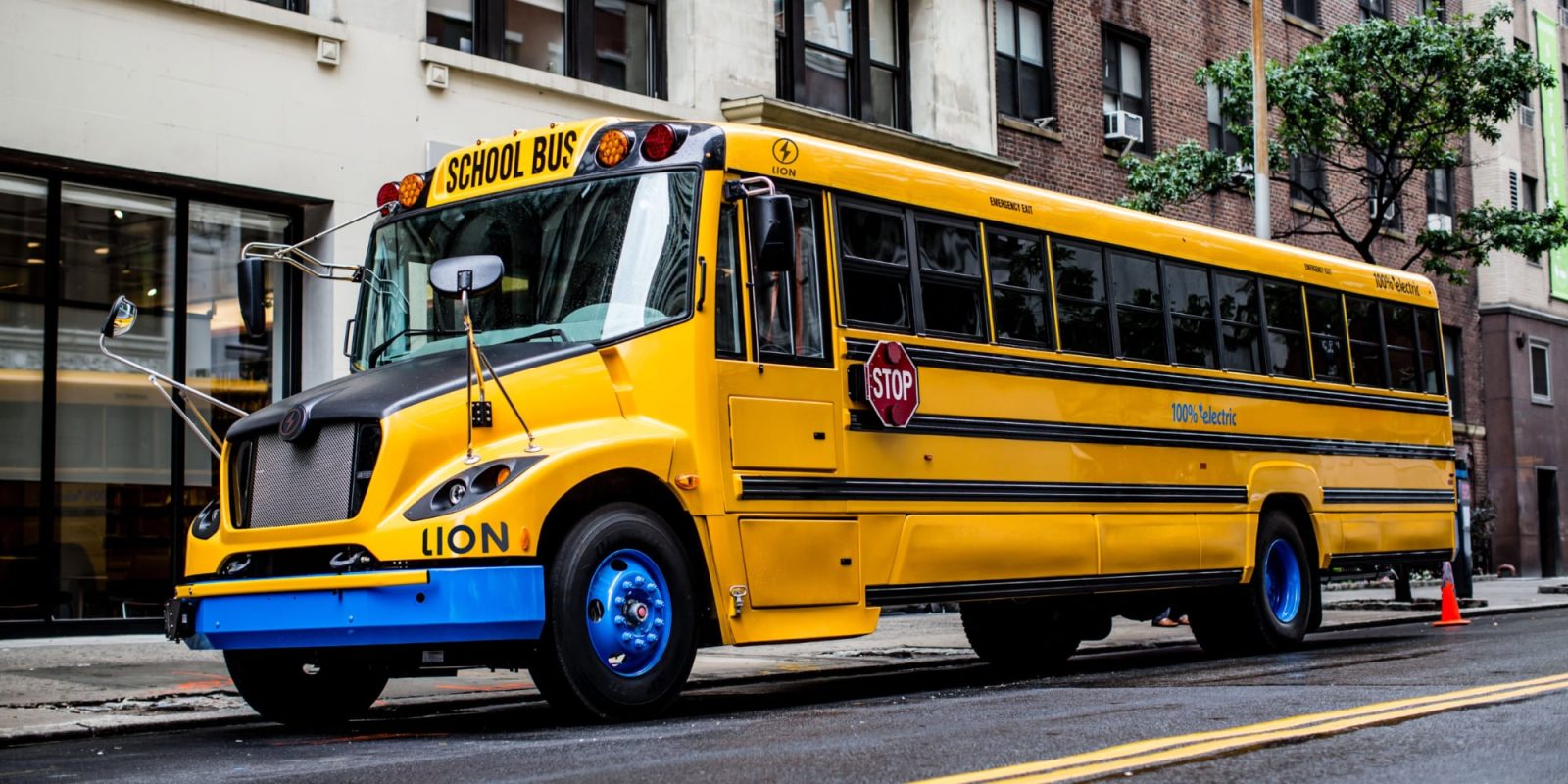 Governor Kathy Hochul (D-NY) gave her first State of the State Address yesterday, and her “New Era for New York” Agenda states that she will propose legislation to shift to 100% electric school buses by 2035.

She will also propose legislation to require that, by 2027, all new school bus purchases will be zero-emissions.

In a document the governor released called the State of the State Book, page 161, “Achieve 100% Electric School Buses by 2035,” states:

There are roughly 50,000 school buses on streets in New York State, polluting the communities they operate in with harmful emissions. It is estimated that fully electrifying school buses in New York City alone would be the equivalent of taking nearly 650,000 passenger vehicles off the road.

Critically, this legislation will ensure that the State provides school aid toward installing electric bus infrastructure, including charging stations, and purchasing or leasing electric buses. Additionally, this legislation will enable school districts to contract for buses for longer than the current five-year limitation, which will expand the ability of school districts to meet this goal.

In response to Hochul’s call for all electric school buses by 2035, Electrification Coalition executive director Ben Prochazka issued the following statement by email:

The Electrification Coalition applauds Governor Hochul for this bold but achievable commitment to wean New York’s school buses off oil. This commitment establishes New York as a clear leader in the important work to give students a clean ride to school.

Electric school buses are here and ready to be deployed, and it’s exciting to see New York seize the moment. This is a meaningful step toward realizing the national security, public health and economic benefits that electric vehicles offer.

At the beginning of October, New York City passed a bill requiring all 9,500 of its school buses to be fully electric by September 1, 2035.

As Electrek reported in July, most Americans support the transition to electric school buses. And American Lung Association national president and CEO Harold Wimmer then said:

Close to 25 million kids ride to school every day on diesel-powered school buses that emit millions of tons of pollution per year… The toxic pollution in diesel exhaust can harm children’s brain development and respiratory health.

We look forward to seeing this legislature passed in New York State. Every single US state should be pursuing the goal of electrifying their school bus fleet.

What will happen to all the old diesel buses? Will they be scrapped, or will they be converted to electric? And which electric school bus manufacturer will supply the new buses? We’ll find out the answers and keep you updated.