EGEB: Switching only 20% of US school buses to electric is a missed opportunity 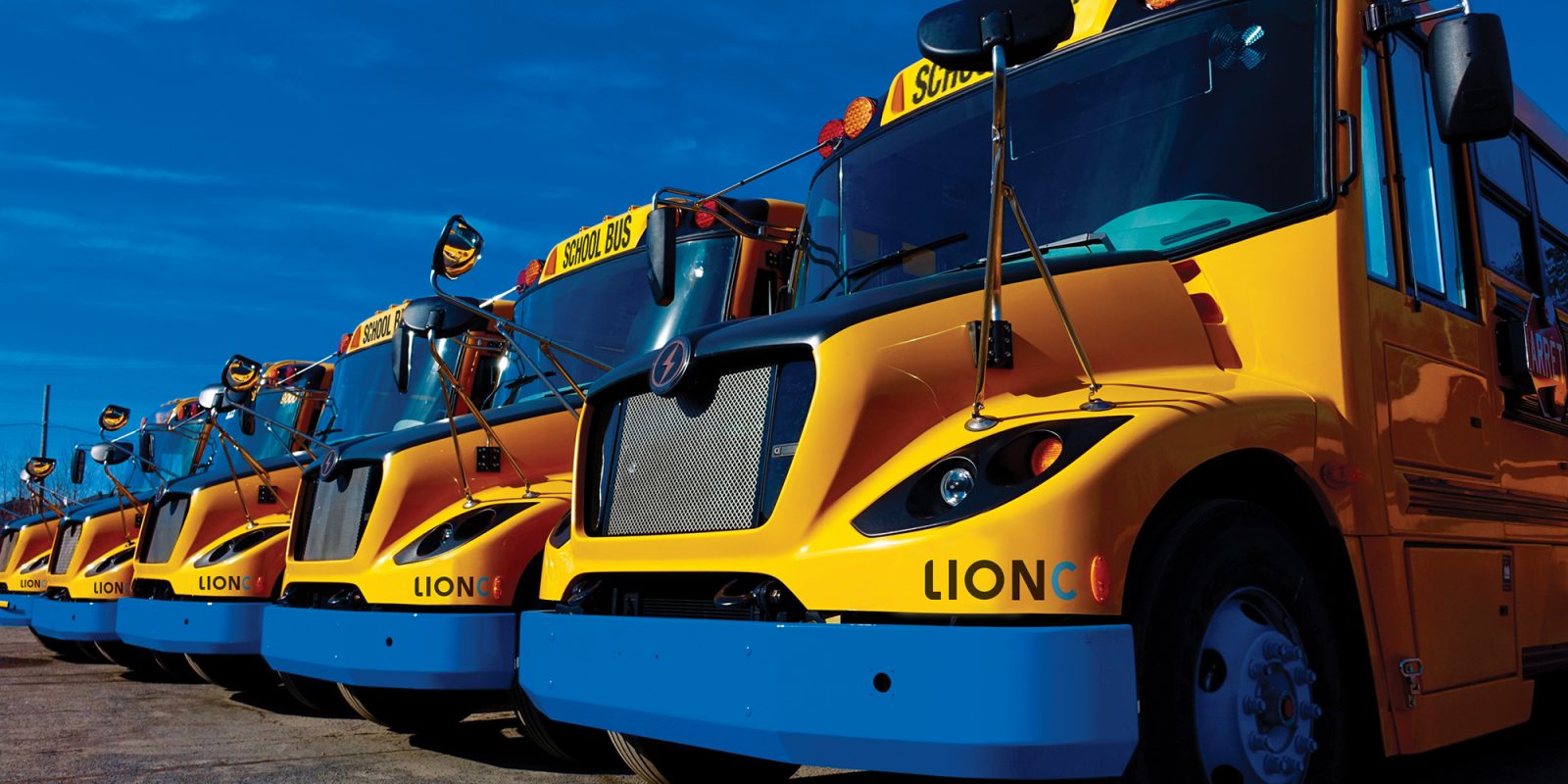 At the end of June, the Biden administration said it would support a $1.2 trillion bipartisan infrastructure bill. Included in the bill is a plan to replace diesel-powered school buses with electric models. There are around 480,000 school buses on the road in the US – the largest fleet of public transit systems in the country – and nearly 95% run on diesel fuel.

A recent survey released by the American Lung Association found that 68% of Americans it polled support a spend of either $20 billion or $25 billion to transition 20% of the country’s school buses to electric.

Voters agree that the investment would be a positive step for the health of America’s school children, for efforts to fight climate change, for the economy, and for the nation’s transportation infrastructure.

Close to 25 million kids ride to school every day on diesel-powered school buses that emit millions of tons of pollution per year… The toxic pollution in diesel exhaust can harm children’s brain development and respiratory health.

Electrek’s Take: Why stop at 20% of the US school bus fleet? Why not more, if electric school buses have broad public support? Electricity is less expensive than diesel. 82% of those polled agreed that “reducing air pollution around children is not a Republican or Democratic issue, it’s just common sense.” Electric school buses require less maintenance and repairs. Buses that have bidirectional chargers can return energy to the electrical grid. The bill provides the upfront money needed, which is often the obstacle to going electric, so reallocate more bill money to switch even more school buses to electric.

Projects funded through the program are expected to serve up to 50,000 low- to moderate-income households, affordable housing providers, and facilities serving disadvantaged communities, which will help save residents money on energy bills.

Community solar projects increase access to solar for homeowners and renters who may not have the ability to install solar panels onsite. Through community solar, energy is delivered by a customer’s regular electric provider, and the power produced from the community solar array is fed directly back to the electric grid. As the grid is supplied with clean energy, subscribers receive credit on their electric bills for their portion of the community solar system.

This program will provide the necessary support to bring forward solar projects in communities that are historically underserved and can gain the most from the health and environmental benefits and cost-savings.