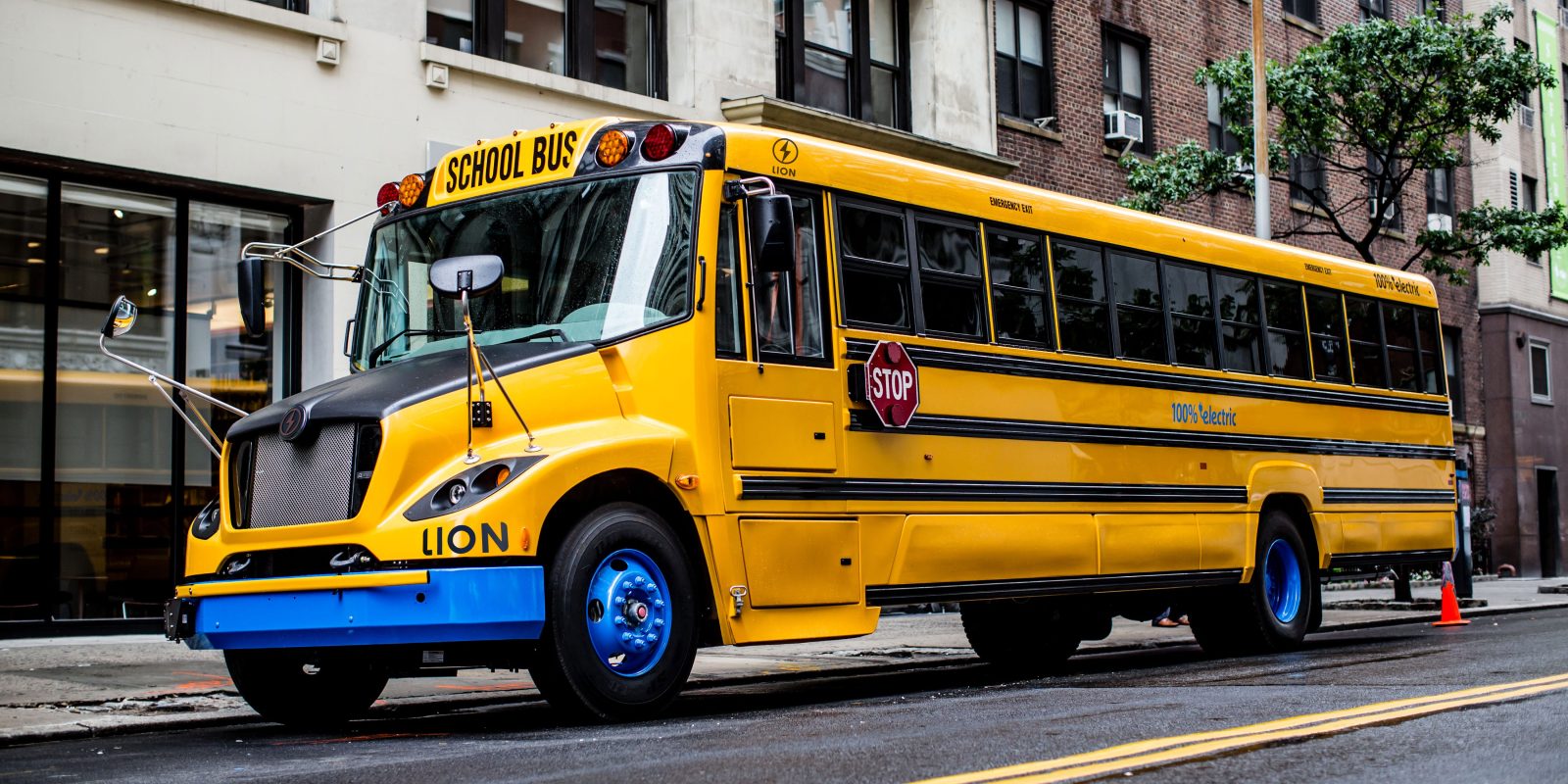 The project began in 2018 among partners Lion, V2G technology company Nuvve, White Plains School District, and British multinational public transport company National Express. It’s the first successful deployment in the state of New York of a V2G pilot, in which electricity flows from electric school buses back to the grid when parked.

The fleet of five LionC school buses in White Plains are operated by National Express, which pays for the energy costs during the school year. Con Edison, the New York State Energy Research and Development Authority, and National Express all contributed to the purchase of the electric bus fleet, while Lion aided in the project design.

Con Edison will now be able to transmit energy from the LionC school buses of the White Plains School District back into the grid. That energy can then be distributed to customers with the help of Nuvve’s V2G technology.

We think electric school buses may provide an opportunity to achieve two of our company’s goals, which are reducing carbon emissions, and maintaining our industry-leading reliability.

We are innovating to help our state and region achieve a clean energy future in which electric vehicles will have a big role.

There are around 480,000 school buses in the US — it’s actually the country’s largest transportation fleet. New York owns more than 10% of yellow school buses in the country, so the state has barely scratched the surface of e-school buses with just five. ConEd says those five are working very well, so New York will now need a big deployment, like California, the state that leads in the V2G movement, in order to reduce emissions.

Nuvve has been working with school bus manufacturer Blue Bird Corporation on V2G in California, and in September, the partnership made its V2G school bus program nationally available.

As Electrek has previously discussed, V2G works well for school buses because they’re big, so they have lots of battery space. They also have significant non-operational time when they can plug in: nights, weekends, summer, and holidays. V2G provides clean energy and is also a utility resource. V2G and school buses are a perfect marriage.

They help school districts pay for the buses, which can earn back thousands of dollars per year per vehicle by selling excess electricity.