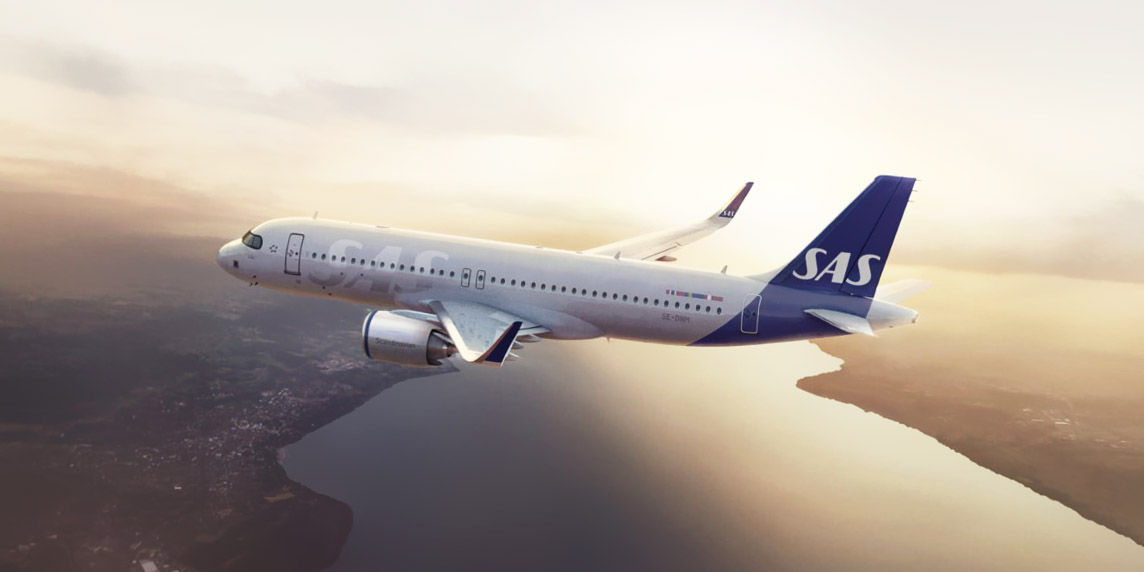 Denmark’s Prime Minister Mette Frederiksen said she wants to “make flying green” in an ambitious New Year’s speech that included a commitment by Denmark’s government to make domestic flights fossil fuel free by 2030 – how the country will achieve that goal is still in question.

“The starting point is simple,” says Frederiksen (according to Google Translate). “The Danish principle that the widest shoulders should carry the most. This must also apply in the green transition: If you emit CO2 – then you have to pay. That is the most reasonable thing.”

“When other countries in the world are too slow,” she continues, “then Denmark must take the lead. And raise the bar even more … This also applies to air traffic. To travel is to live, and that is why we fly … Therefore, the government will set an ambitious goal: By 2025, Danes must have the opportunity to fly green on a domestic route. And by 2030 at the latest, we must be able to fly completely green when we fly domestically in Denmark.”

What’s unsaid here is that Denmark – like France and Sweden, which have similar “fossil-free flight” goals – is betting on hydrogen for domestic air travel. The good news is that Airbus is actively working on a number of different fuel-cell solutions that could easily meet the relatively small nation‘s domestic travel needs.

The bad news is that the company has previously mentioned a 2035 launch date for its H planes, as our own Michelle Lewis reported back in 2020. That info came straight from Airbus CEO Guillaume Faury: “These concepts will help us explore and mature the design and layout of the world’s first climate-neutral, zero-emission commercial aircraft, which we aim to put into service by 2035.”

In the shorter term, however, Airbus is giving Denmark hope by continuing to work toward getting its aircraft to run on 100% biofuel, which – while far from an ideal solution – is significantly better than, say, leaded avgas (which is so bad, you guys).

Airbus completed its first A319new flight on 100% sustainable aviation fuel (SAF) this past October. The company also announced “the first in-flight study of a single-aisle aircraft running on unblended SAF.”

The study is a group effort that involves other French organizations, including Dassault Aviation, ONERA, the French Ministry of Transports, and Safran.

The government of France, meanwhile, has revealed plans to outright ban domestic flights if the same journey could be made by rail in under 2.5 hours. Those trains, by the way, will also be running on hydrogen.

As we’ve said before, we’re not convinced there’s a solid use case for hydrogen fuel in passenger cars. That said, hydrogen still makes sense for applications like air travel because of concerns over the weight and energy density of large batteries. Long haul rail, boating, and over-the-road trucks could also make good use of hydrogen. The situation raises questions, though: How green is the hydrogen going into these fuel cells, and do the benefits of hydrogen justify stepping outside the already well established electric charging and high-density battery infrastructure?