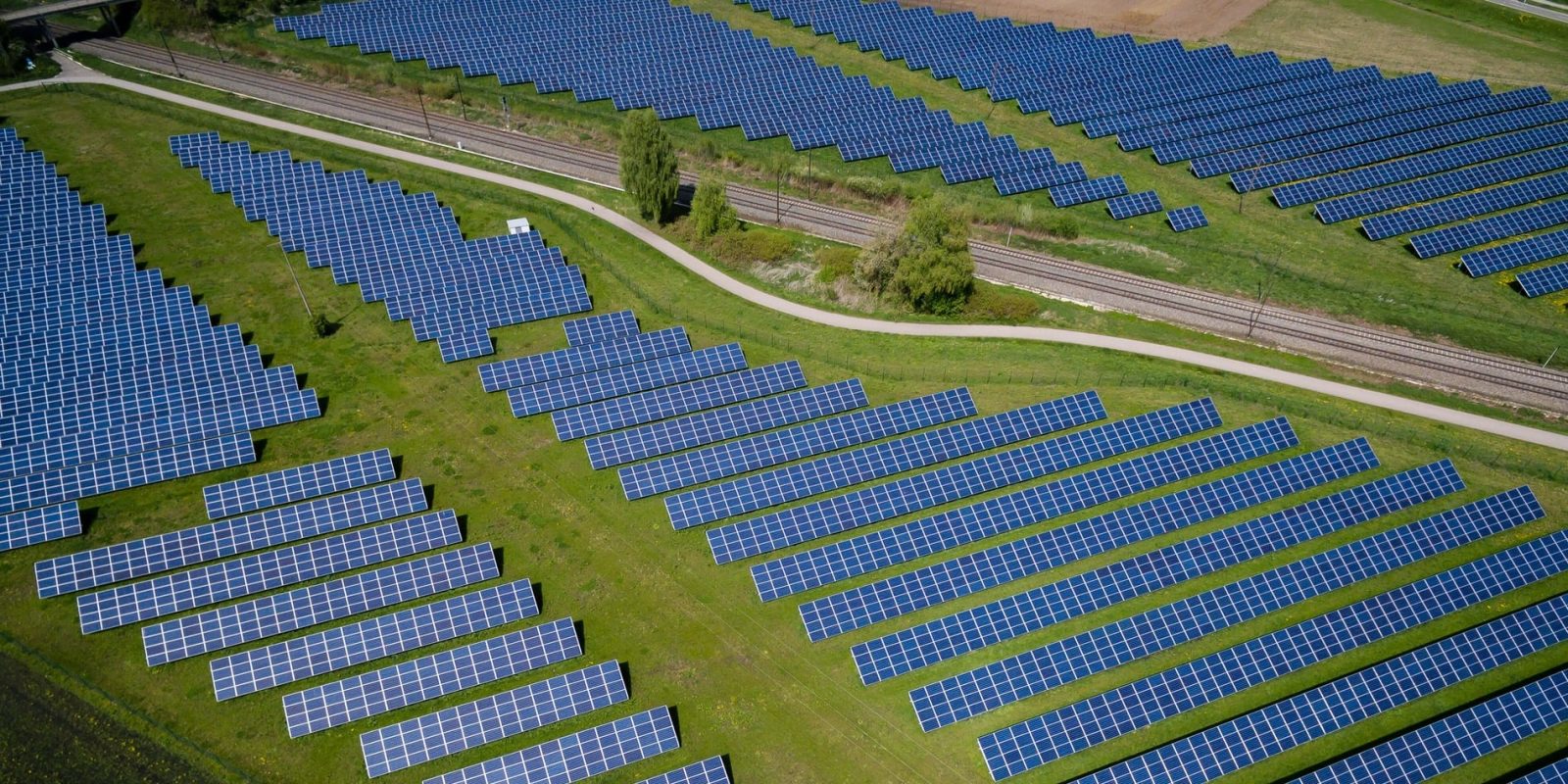 Clean energy made up 46% of Germany’s net public power generation in 2021. That was down from 50% in 2020, according to Fraunhofer ISE, the largest solar energy research institute in Europe.

Solar PV generation was up 0.7 terawatt-hours (TWh), but the reason clean energy’s share of power declined in 2021 was due to lower wind energy production, at minus 16.1 TWh compared to 2020.

Wind, at 113.5 TWh, still contributed the largest share to the public power supply overall in 2021:

Nuclear came in at 65.4 TWh – 13.3% of the power supply – but this will drop next year, as Germany shut down three of its last six nuclear power stations on December 31, and the country’s last three nuclear power plants will shut down by the end of 2022. Reuters explains:

The [German] government decided to speed up the phasing out of nuclear power following Japan’s Fukushima reactor meltdown in 2011 when an earthquake and tsunami destroyed the coastal plant in the world’s worst nuclear disaster since Chernobyl in 1986.

When it comes to natural gas, solar, and wind, Clean Energy Wire writes:

Gas-fired plants were often pushed out of the market, due to the sharp rise in natural gas prices and had a share of 10.4%. While solar PV and wind – Germany’s two main providers of renewable electricity – complement each other when seen on a monthly basis over one year, the Fraunhofer ISE noted that there will be more solar PV capacity necessary to provide a balanced supply.

Unlike other power mix data available, the Energy Charts specifically publish net public electricity generation, which Fraunhofer ISE says corresponds to the electricity mix that “comes out of the socket.” In contrast to gross electricity generation, it does not take into account industry facilities, which are largely fired with conventional power sources like gas and coal, and the power plants’ own consumption. The renewables share in gross power production in 2021 was 40.9%.