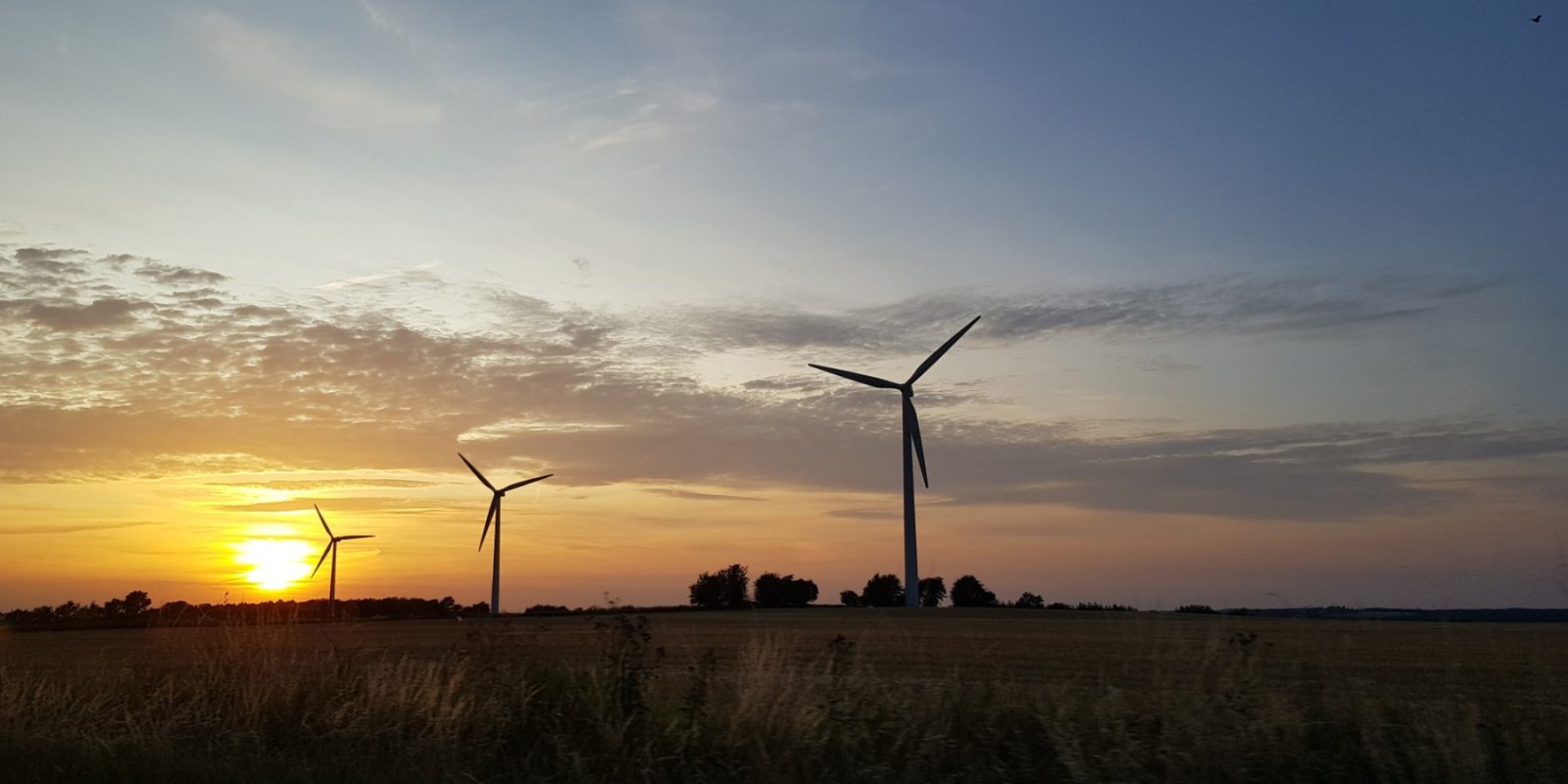 In 2020, renewables overtook fossil fuels as the EU’s main source of electricity for the first time.

Renewables generated 38% of Europe’s electricity, overtaking the 37% market share generated by fossil fuels. The study revealed that Europe’s electricity is 29% cleaner than in 2015. This is according to a new study by think tanks Ember and Agora Energiewende, “The European Power Sector in 2020.”

Europe’s electricity demand was down 4% in 2020, reaching lows in April at the peak of COVID-19 lockdowns. The rise in renewables was robust despite the pandemic, while the fall in fossil fuels was limited by a bounce-back in demand and below-average nuclear generation.

Rapid growth in wind and solar has forced coal into decline but this is just the beginning. Europe is relying on wind and solar to ensure not only coal is phased out by 2030, but also to phase out gas generation, replace closing nuclear power plants, and to meet rising electricity demand from electric cars, heat pumps, and electrolyzers.

The green company league table ranks more than 8,000 publicly listed companies that generate annual revenues of over $1 billion by sustainability. Here are the top 10:

Rather than abandon sustainability pledges, governments around the world have seized on the opportunity presented by the need to kick-start their economies to inject trillions of dollars of green investments into their stimulus plans.

This shift in attitudes has come about in part because of the astonishing fall in the costs of renewable energy, which is now the cheapest source of new power in many parts of the world. From 2009 to 2019, the cost of solar fell 89%, as did batteries, while onshore wind is 70% cheaper.

The Corporate Knights Global 100 index continues to demonstrate that sustainability is good business and enables companies to outperform their peers.

No. 1 French tech company Schneider Electric offers technology and energy solutions needed for efficiency and sustainability by such companies as Walmart, Marriott, and ArcelorMittal to meet their climate targets. Schneider operates in 100 countries and has more than doubled its market value in the last two years to more than €70 billion ($85 billion).

26 companies left the index, including Toyota, which was weighed down by its dependence on internal-combustion-engine vehicles, and chemicals giant BASF, flagged by UK-based InfluenceMap for lobbying against measures to combat climate change.

In terms of global regions, here’s how the index broke down:

On an individual country basis, the US, with 20 companies, and Canada, with 13, are the best represented, but regionally, Europe continues to dominate the Global 100 with almost half the companies (46) to North America’s 33. The Asia Pacific region hosts 17 of the index’s members, while Latin America (two), Africa (one), and the Middle East (one) continue to lag.