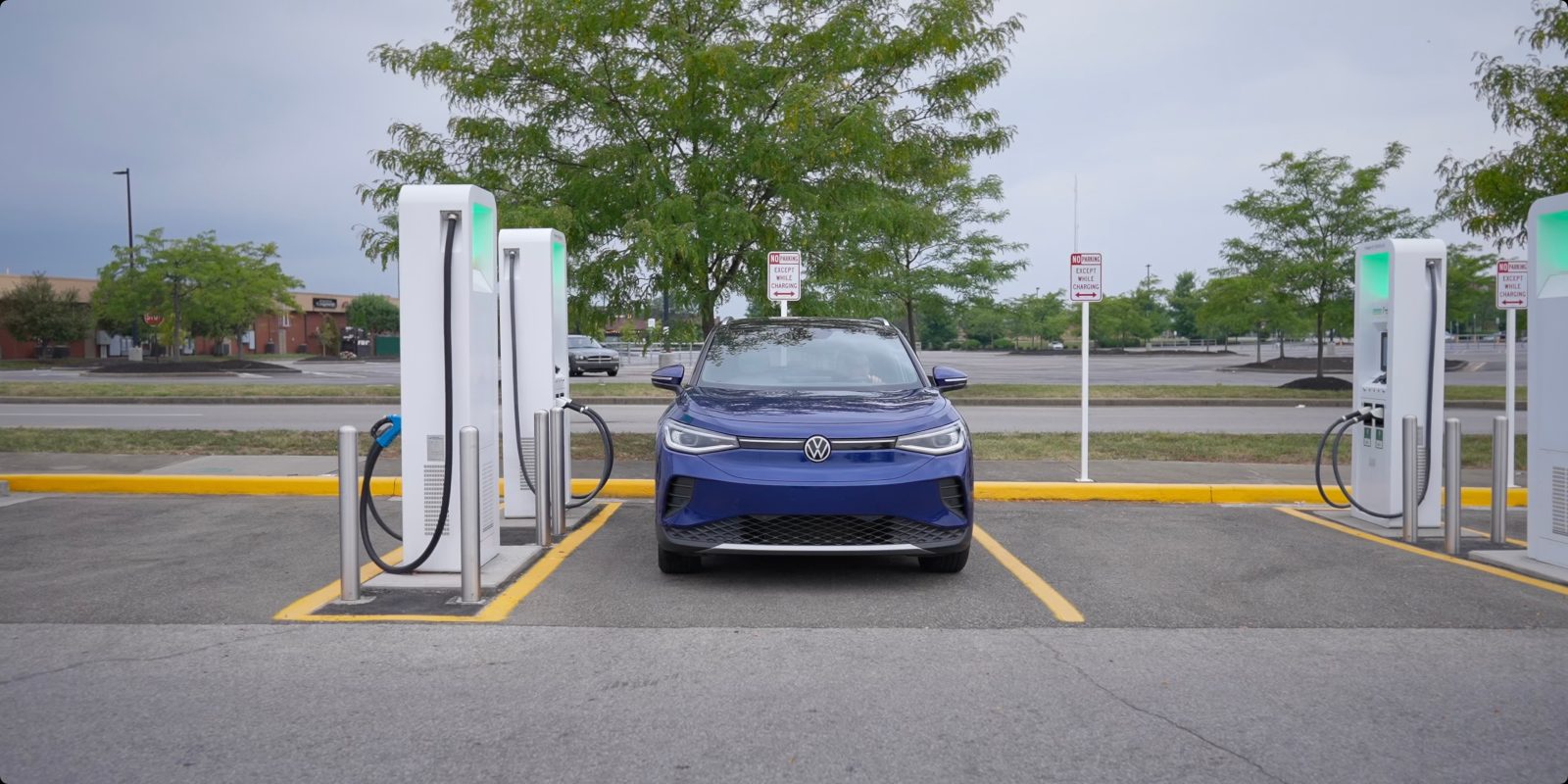 VW is preparing a software update for its ID. series electric cars that increases peak charging speed from 125kW to 135kW on the largest 77kWh battery.

While 10kW might sound like a minor improvement (only 8%), it actually cuts charge time from 38 minutes to 29 minutes for a 5–80% charge. The reason for this is a significant shift in charge curve and a slower taper.

Batteries typically charge fastest when they are close to empty, and charging needs to slow down as the battery gets fuller. This is why charging times are quoted from 5–80%, rather than to 100%. The last 20% can take as long as the previous 80%.

On most cars, peak charge rate is only hit for a small period of time, and then the charge rate gradually tapers as the battery fills up.

So in this update, VW not only made the peak higher but also brought it earlier and made it taper later. As a result, we see a much larger area under the charge curve, which means more energy gets into the battery in a set period of time. This is how we can see an increase of just 8% in peak charge rate but a 23% reduction in charge time.

In the video he shows off several other features of the update, including semi-automated lane changes, route planning with optimized quick charging (a very nice thing to have access to in-car), and improved voice recognition.

VW also plans bidirectional charging, which is still on track for an update next year.

The 3.0 software update will be available this spring.