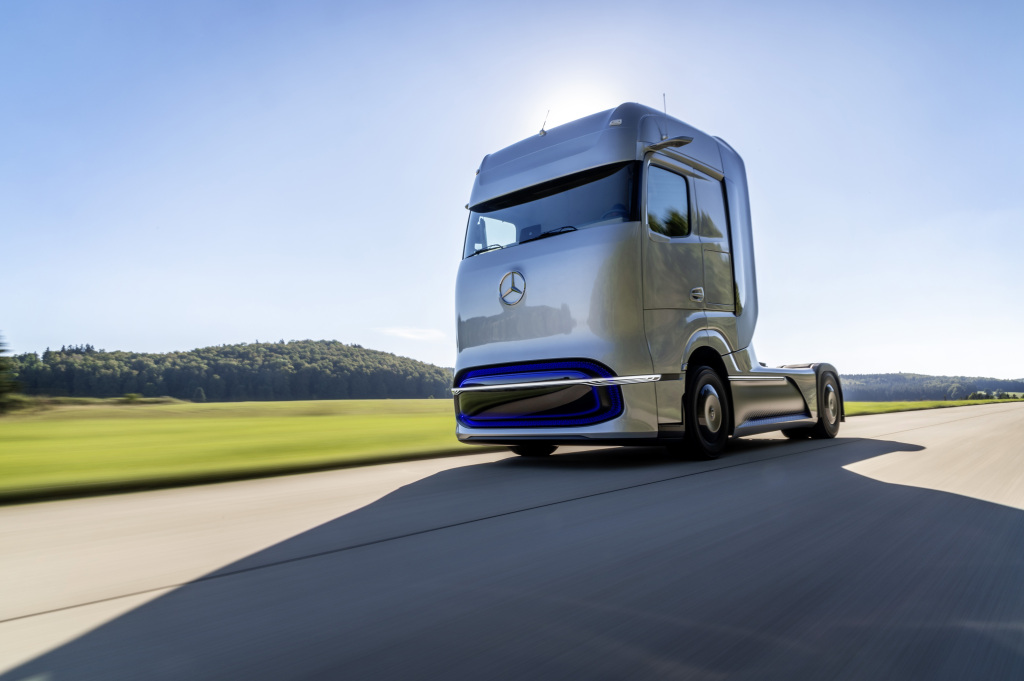 The manufacturers say they’ll invest €500 million (around $593 million USD) with a plan to install and operate at least 1,700 brand-agnostic charging points on and close to highways and strategic destinations within five years. In addition to helping solve the major problem of not enough charging points in Europe, all three companies will likely see a boost to their own sales of electric trucks and buses.

The joint venture aims to help meet the goals of the European Union’s Green Deal for carbon-neutral freight transportation by 2050 by both providing the infrastructure and targeting green energy at charging points. Traton CEO Matthias Gruendler told Reuters in July that Europe needs around €10 billion to build out the infrastructure to meet the 2050 goal.

As for Volvo, they’ve set their goals to reach net-zero greenhouse gas emissions by 2040 and a net-zero emissions rolling fleet by 2050 at the latest.

“A collaboration with strong competitors like Daimler Truck and Volvo Group might seem unusual,” says Traton Group CEO Christian Levin in a statement. “However, the topic is of crucial importance and this unique cooperation will make us faster and more successful in delivering the transformational action needed to tackle climate change. Our joint venture will be a strong push for the rapid breakthrough of battery electric trucks and coaches, the most efficient and sustainable transport solutions.”

The joint venture will seek additional partners and public funding to further build out the infrastructure, and operate under its corporate identity based in Amsterdam.

This isn’t the first partnership between Germany’s Daimler Truck AG and Sweden’s Volvo Group, which are jointly working on a plan to manufacture hydrogen fuel cells for trucks in Europe starting in 2025.