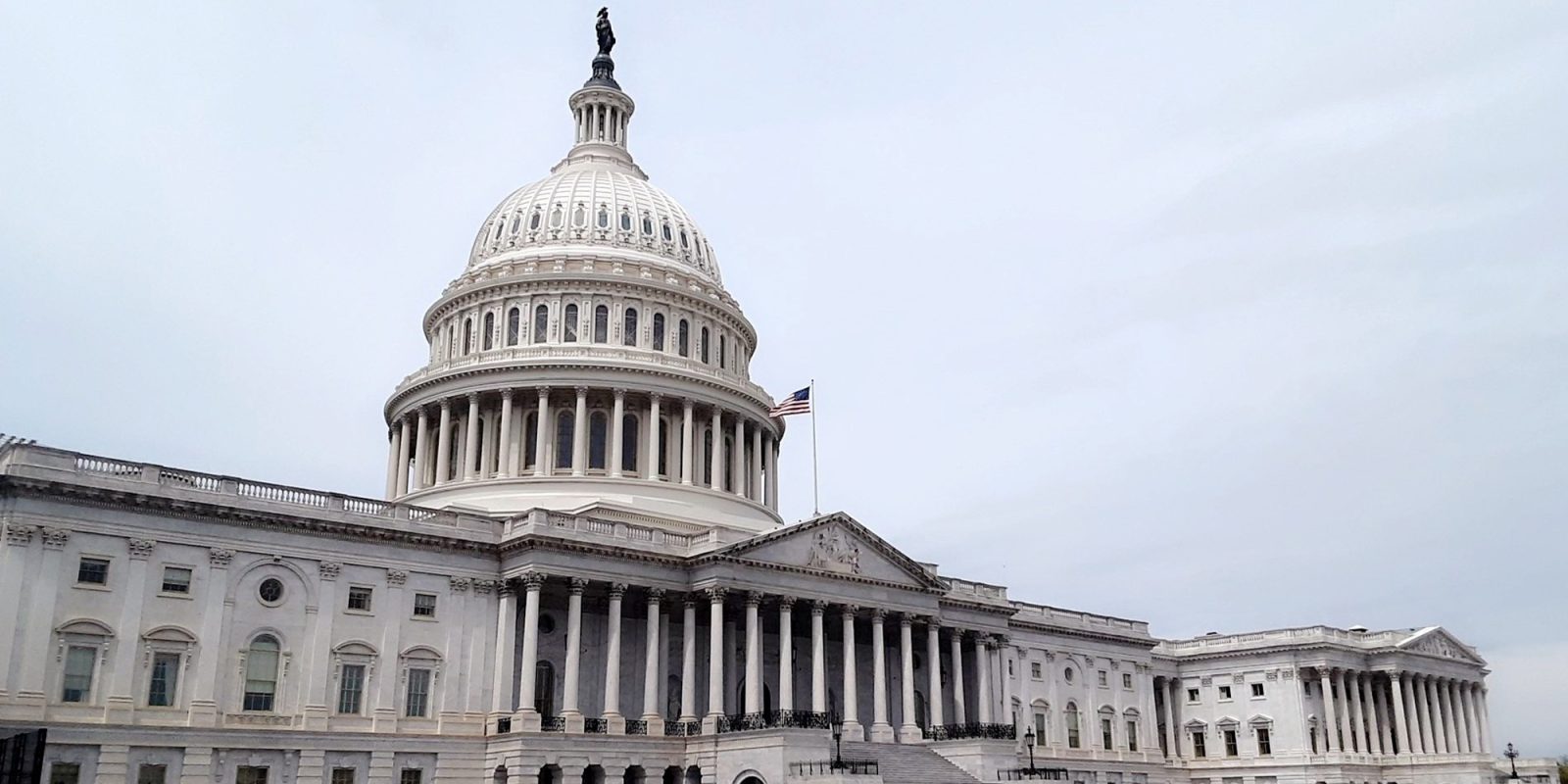 During a congressional sprint to pass legislation before holiday recess, the US Senate is reportedly planning to put a pin in President Joe Biden’s $1.9 trillion Build Back Better bill to focus on other acts it hopes to pass before 2021’s end. Unfortunately, any delays to the Build Back Better bill means a delay in the proposed revisions to federal tax credits for EV automakers and moreover, US consumers.

It has been a long and arduous journey to enact Biden’s pivotal Build Back Better Act into law, even before the 46th commander-in-chief took office. A major talking point for the Biden administration has been clean energy and federal infrastructure, including electrified government fleets and incentives for EV manufacturers and customers.

The current program offers US consumers up to $7,500 in federal tax credits for EV purchases but limits the incentives for automakers once they exceed 200,000 units sold, throttling money back to US automakers like GM and Tesla.

Since the infrastructure plan was introduced earlier this year, it has faced opposition from conservatives and moderates in Congress and has seen many iterations.

Eventually, Congress’ reform on the bill kept the proposed $12,500 EV tax credit alive by folding it into the Build Back Better Act. As a result, a separate $1.2 trillion infrastructure plan was passed and signed into law by Biden in early November, although the BBB Act remained a work in progress.

The House did its part just weeks later, passing the second, larger half of Biden’s infrastructure bill through to the Senate, where a party line battle was already looming.

There it has sat, and although Biden has often promised to get this bill through before Christmas, it appears that will not be the case.

As reported by NBC News, Democrats are one vote shy of the 50 required to pass Biden’s Build Back Better bill, and the $1.9 trillion social safety net it promises to US citizens.

According to sources in Congress, this is all thanks to a senator guaranteed to get coal this year (and guaranteed to be ecstatic about it), Joe Manchin (D-WV).

Biden had previously mentioned plans to speak with the hold-out senator to get his bill passed, but it appears Manchin still won’t budge due to concerns over inflation and unmet demands to pare down the bill in areas such as paid family leave.

Still, it’s not all Manchin’s fault. There is an entire Republican party in the Senate voting against this bill. Furthermore, Several part of the bill remain in negotiations, and Senate Democrats have not completed all necessary procedures to even hold a vote. That being said, it’s not looking good.

Although Senate Majority Leader Chuck Schumer (D-NY) has publicly stated Dems don’t have the votes, he is still holding out hope that Biden and can come to an agreement. (Maybe sweeten the deal with a Three Decker Toadstool and Sauerkraut Sandwich with Arsenic Sauce – bet he enjoys those.)

Nevertheless, Schumer plans to hold a vote on the social safety net and a voting rights bill before he lets the Senate leave Washington for the rest of 2021.

But what does this mean for EV tax credits and the consumers holding out on those new vehicle purchases to see how incentives pan out? Sources told NBC News that a vote could be delayed as far as March. Oof.

Until the Senate throws in the towel, or somehow finds a way to help Manchin’s heart grow three sizes, we hold out hope. Much like the bill itself, we EV advocates remain in limbo. This story, as always, is ongoing.