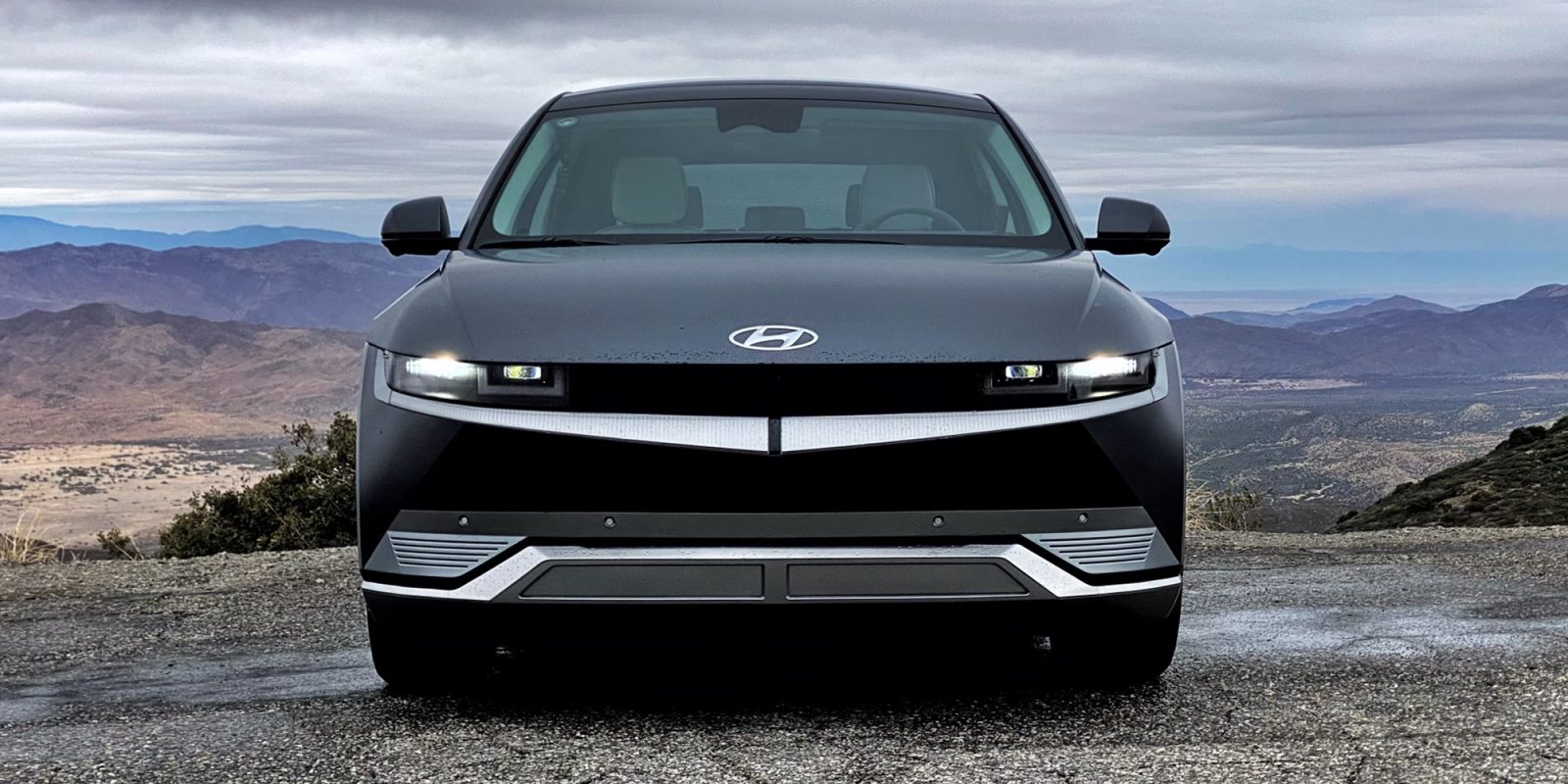 Hyundai has shared pricing for its much anticipated Ioniq 5 EV ahead of its launch in North America in 2022. Additionally, Hyundai has announced a Standard Range RWD trim for the Ioniq 5, which includes a 58 kWh battery pack and 220 miles of range for under $40,000.

The Ioniq 5 is the first EV in an upcoming brand shift from Hyundai, as it further expands its dedication to electrified vehicles. Last summer, Hyundai launched Ioniq as its own electric brand with three new models beginning with the Ioniq 5.

This new EV is a deviation from the previous Ioniq hatchback that Hyundai debuted as a 2017 model, including an all-electric version. Hyundai classifies the Ioniq 5 as a “compact SUV” or CUV (probably because the word “hatchback” has a stigma for being smaller, although it’s quite roomy). According to Korean automaker, this new model is comparable to Ford’s Mustang Mach-E and the Volkswagen ID.4, despite being wider with a longer wheelbase than both of them.

Electrek got the opportunity to explore the Ioniq 5 close-up this past May and tinker with some of the technology drivers will soon be able to enjoy themselves. Although we didn’t have pricing at the time, we reported that the Ioniq 5 would debut in three separate trims: SE, SEL, and Limited.

Now that we have the official pricing from Hyundai, we know there will be a fourth option – a Standard Range version of the SE with a smaller battery pack.

According to the official pricing released from Hyundai Motor America today, the Ioniq 5 will launch in the US in 2022 and come available in seven different versions across three separate trims.

Each trim will come with a single rear motor standard and can be upgraded to dual-motor all-wheel drive. Last week, Hyundai shared the EPA estimated ranges of the Ioniq 5, which now completes the table of need-to-know specs for consumers alongside pricing.

Here’s how the MSRPs break down before taxes or fees:

No matter the trim consumers choose, the Ioniq 5 will offer ultra-fast 800V, 350 kW charging and Vehicle-to-Load (V2L) capabilities to power your electronics inside and out of the EV. All trims will include Hyundai’s ADAS features like Highway Drive Assist I and Smart Cruise Control.

However, the top-tier Limited trip features additional add-ons like Hyundai’s head’s up display (HUD) and Highway Drive Assist II. The newly announced SE Standard Range will be available sometime in the spring of 2022. According to Hyundai, more release details will come closer to launch.

Now that the pricing is public, the Ioniq 5 will go on sale in the US in late December.

Not even taking into account the potential for $7,500 off in federal tax credits, the US pricing for the Ioniq 5 is even lower than we had anticipated. Given its newly released EPA ranges that are more than adequate, this new pricing only adds to my personal anticipation of this CUV’s debut.

Not to mention Hyundai surprising us with a Standard Range RWD version? Pending tax credits, of course, some US consumers will be able to drive off in a brand new Ioniq 5 with 220 miles of range for $32,200. That could bode very well for Hyundai sales and EV adoption overall.

I got to test drive the Limited trim of the Ioniq 5 which you’ll see soon, and I think the added features like the HUD offer a great EV with tons of advanced tech, futuristic-retro design, and ultra-fast charging for under $55k.

That being said, I’d personally probably forego that for the SE AWD for $47k. That or the RWD SEL trim feels like a sweet spot in the balance of pricing versus specs and features, depending on your preference.

This EV has the potential to really generate some buzz and get the new Ioniq sub-brand off and rolling in 2022, especially now that we know how reasonably priced this EV will be. More to come soon.