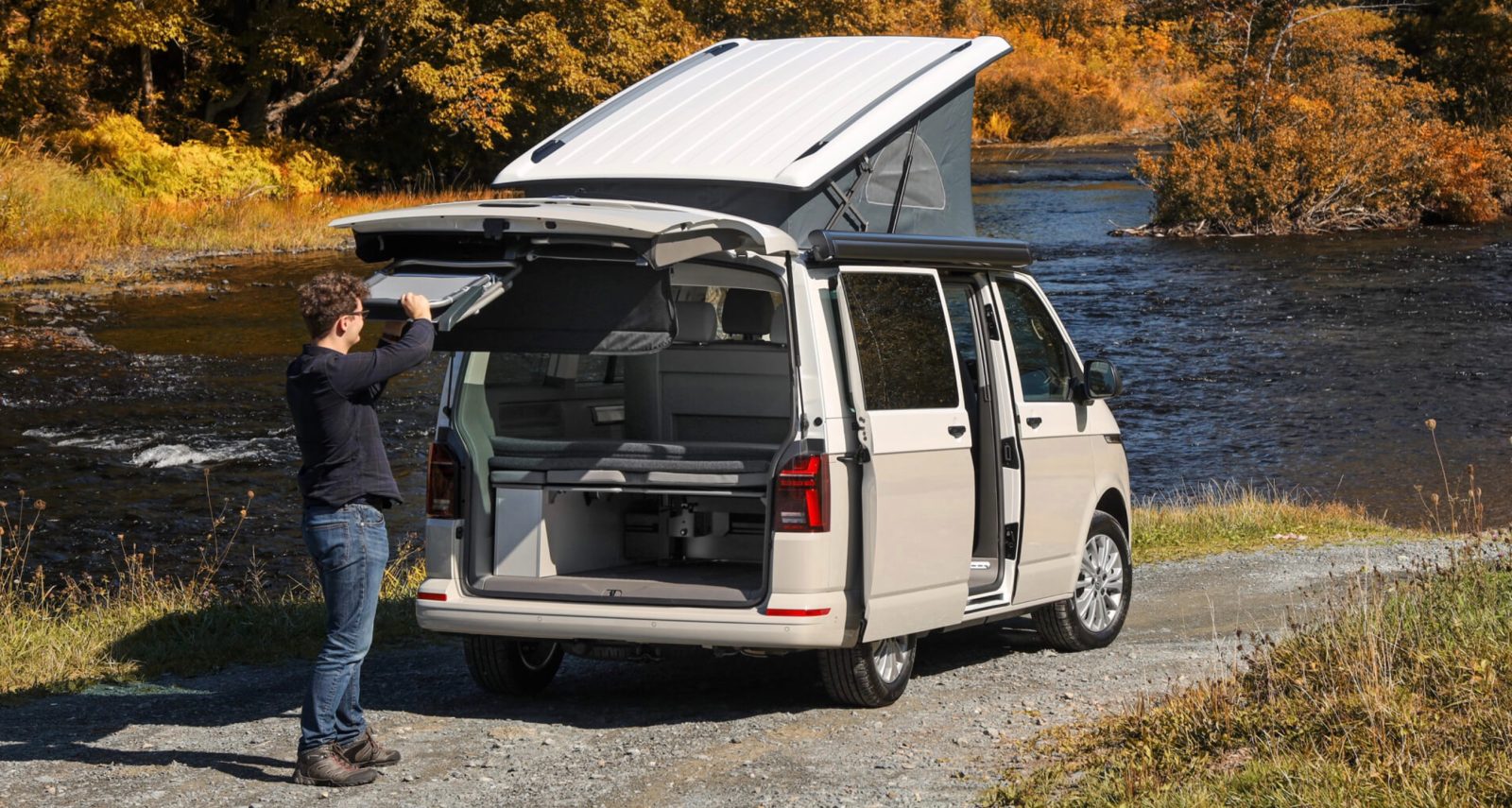 As part of a new presentation, Volkswagen appears to confirm plans for a VW ID California electric camper van.

We have been teased about VW relaunching its famous minibus as an electric vehicle for years now. The German automaker unveiled the ID.BUZZ electric microbus in Detroit in 2017.

At first glance, it looked like just one more cool electric vehicle concept that Volkswagen was teasing but would never bring to market. However, the company surprised many by stating that it was serious about bringing the vehicle to market by 2023.

The company even invested in the production of the electric microbus in the US. Now, production is expected to start within the next year, both in the US and Germany.

With the new electric minibus coming, some hoped that a camper version would be made available.

As part of a new presentation in which Volkswagen listed all its electric vehicle production sites in Europe, the German automaker confirmed that it plans to produce a vehicle called “VW ID. California” at its Hanover factory:

Considering VW’s current lineup of campers is called “California” and its electric vehicles are called “ID,” it is expected to be an electric camper van. It will most likely be built on the ID Buzz platform.

Electric camper vans already exist, but there are few options with long-range.

This VW ID California could be the exception since the ID Buzz is expected to be offered with a large 100+ kWh battery pack.

The concept was unveiled with a 111 kWh battery pack, which is expected to result in over 200 miles of range on a single charge.

There’s not a timeline for the electric camper van, but the ID Buzz is supposed to arrive next year.