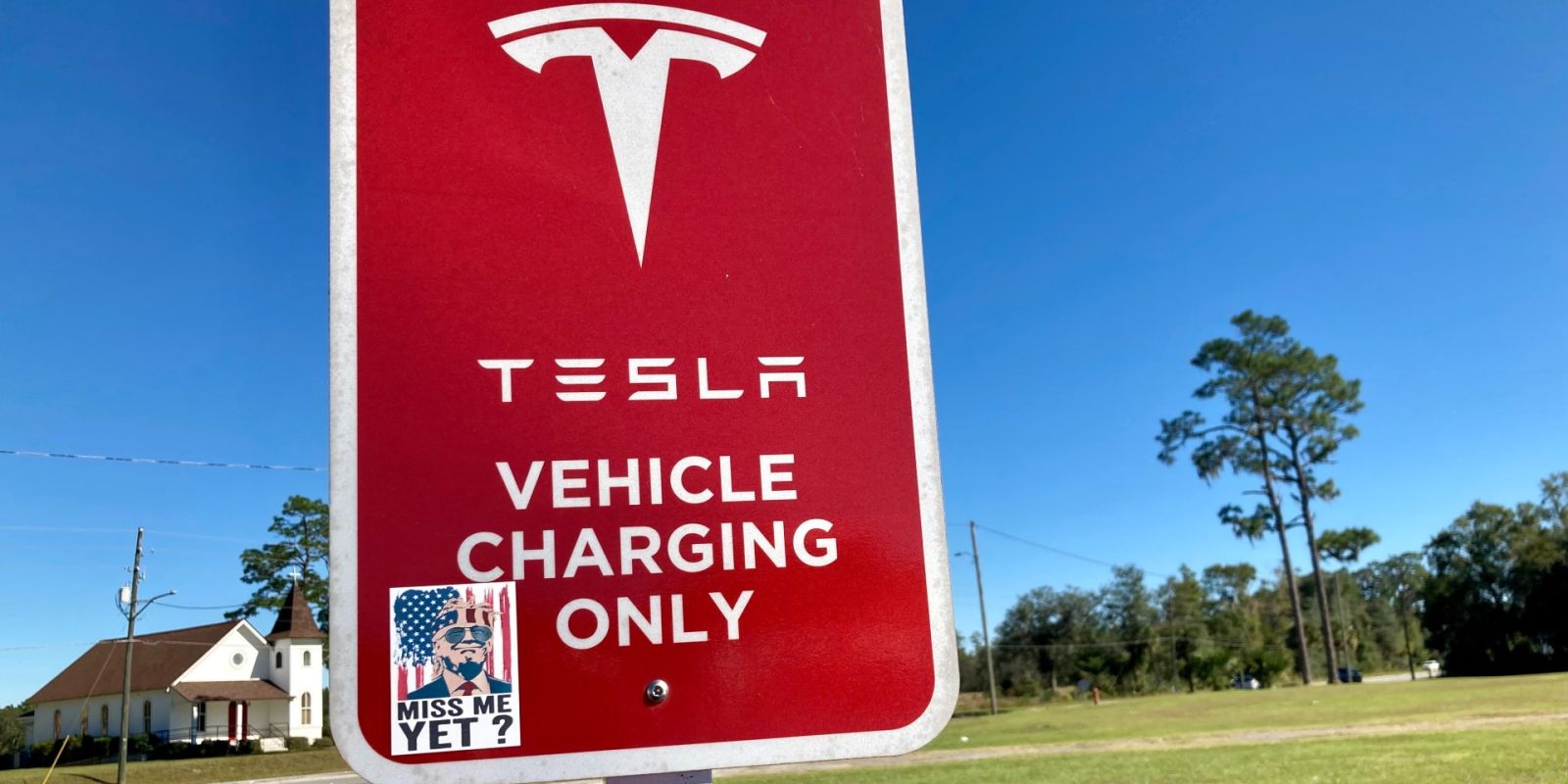 I recently drove from St. Petersburg, Florida, to Tallahassee, Florida, and back in my Tesla Model 3. It’s a five-hour drive each way, and it was my first real road trip longer in my EV. Here are three things I learned.

My usual disclaimer when I write about our Tesla Model 3: This is my experience, not a universal observation. I definitely want to hear about your own road trip experiences in the comments below.

How to plan a road trip

This was an easy lesson. For Tesla drivers, you already know how this works.

For the Tesla curious, one types (or speaks) the destination into the car’s navigation screen, and the car does the planning for you. I use navigation all the time around my county, so that I know how long it’ll take me to arrive at my destination.

For the longer trip it not only gave me the route, but it also told me where to stop to charge, how long we needed to charge, and what range those charging stops were going to give me, so there’s no need for range anxiety.

Our trip was a five-hour drive. We stopped at Superchargers at Pinellas Park, Crystal River, and Perry, Florida. On the way back, we charged in Tallahassee and skipped Pinellas Park on the way home.

The Pinellas Park Supercharger is next to a Wawa and features eight stalls at 150kW each, and is available 24/7.

The Crystal River Supercharger is also next to a Wawa, featuring eight stalls at 250kW each, and is available 24/7.

Perry’s Supercharger features eight stalls at 250kW each, and is available 24/7. It’s a truck stop, so it has a huge parking lot, as well as a convenience store, a gas station, and a diner. There wasn’t a whole lot of car parking available for the diner, and that caused problems. More on that later.

Tallahassee’s Supercharger is at the Village Commons Shopping Center, meaning it’s next to a supermarket. There are six stalls at 150kW each, available 24/7.

Tesla is able to detect remotely whether Supercharger stalls are experiencing problems. If chargers go offline, Tesla is notified, and the company sends out technicians to fix them.

But here’s the flaw with that system: Remote monitoring can’t detect all problems.

In Tallahassee I went to charge, and one of the metal prongs in the connector was bent, thus making it unusable. In Crystal River one of the Supercharger stalls had clearly been backed into, because it looked kinda like the Leaning Tower of Pisa (below):

Yet both were still online – I called Tesla and confirmed that with a customer service rep – so the company wasn’t aware that they were out of order. The only Florida Superchargers that were offline that Tesla was aware of were in Miami Beach (which is nowhere near where I drove).

I clearly wasn’t going to try to manually bend that prong in Tallahassee, because hello, electricity. Nor was I going to use the leaning tower stall, as I didn’t have confidence that it was sound.

When I got home I searched Tesla’s website to find out how to report Supercharger problems, and I found nothing, because there is no easy way to report broken Superchargers. You have to call Tesla and try to get the right person on the phone. It was fiddly and tedious and very un-Tesla-like.

Tesla is missing a super-easy opportunity here to rectify this problem: Build “report Supercharger issues” into its app (and its website). Location, time and day, pull-down menu to report what the problem is, and voila. Because it’s impossible for Tesla to detect the charging problems we came across on our trip, they need their willing network of drivers to report them.

Not everyone likes Teslas… or Superchargers

Pinellas Park, Crystal River, Tallahassee: all straightforward, easy charging experiences, as one would hope. The Wawas were clean and provided a lot of amenities.

And we learned that, amusingly, there were other Tesla drivers on the same road trip corridor — both there and back — so we were all in a sort of convoy, hopping from Supercharger to Supercharger. While we were all charging, we’d all swap information about our road trip experiences, good places to stop, and not-so-good places to stop, which was super useful because I learned a lot. A couple of drivers had even road tripped all over the country. (Tip: Check with your hotels ahead of time to ensure their single onsite chargers are definitely working and available.)

And that leads me to the town of Perry, population 7,000.

On the surface, Perry’s Supercharger destination looks OK. As I mentioned, it features a diner and a convenience store. But clearly, some Perry residents aren’t ecstatic about the Supercharger’s presence. Because both on the way up and the way back, gas cars were parked in two or three charging bays, like so:

I had mixed feelings about this. On the one hand, the diner was busy both times we stopped, and despite the enormous parking lot, there aren’t a huge number of car parking spaces at this stop for folks who want to eat at the diner. On the other hand, would they have parked next to the gas pumps? I think it’s safe to say that they would not.

Then we noticed something else.

Four “Tesla vehicle charging only” signs had been stolen from their poles. And in their place, as well as on the signs that hadn’t been vandalized, there were Trump stickers (below and in the main photo):

It would be safe to assume that someone in Perry wanted to send a message to Tesla drivers that they perceive the Supercharger to be a political threat, which is not only ridiculous, but also incredibly sad. Driving EVs isn’t political, yet it’s been politicized.

I found myself feeling trepidation as we approached Perry on our return visit, as the last thing I wanted to do was to ask someone to move their gas pickup truck so I could charge. Fortunately, I didn’t have to, but it’s wrong that I felt that way.

The next day I called Roady’s Truck Stops, which manages the Perry site. Roady’s is the largest group of independently owned truck stops in the US, and it’s based in Idaho. Their customer service rep was extremely sympathetic and proactive, and said they’d speak to the manager of the Perry Supercharger about getting those issues rectified quickly.

Perhaps the manager might consider doing a little public relations work with the residents of Perry on the benefits of having a Supercharger destination in their town, where he or she can also explain to people why it’s not cool to park in a charging bay— their hostility is not only misdirected, but also unfounded due to ignorance.