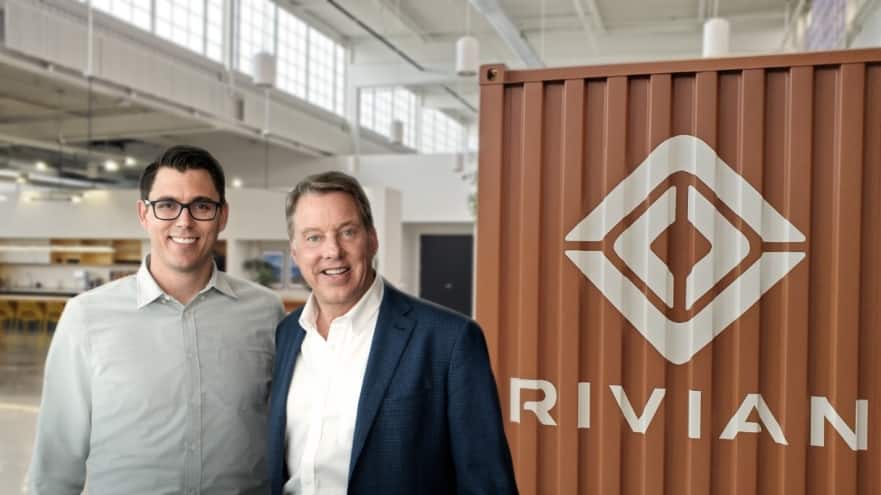 Ford and Rivian had been planning to develop an electric vehicle together, but those plans have been canceled, Ford CEO Jim Farley told Automotive News.

Previously, the two companies had been planning to develop an electric Lincoln SUV, but those plans were canceled last year.

The companies still planned to collaborate on some kind of electric vehicle together. Now, they have officially announced that they will “focus on [their] own projects and deliveries” and drop any plans for a jointly developed model.

Both companies state that the decision to part ways was mutual, though they remain “allies” toward electrification. Ford invested $500 million into Rivian in 2019, a stake that is now worth ~$12 billion after Rivian’s massive IPO. And Rivian used Ford F-150s as test mules for their R1T pickup truck. Ford has also helped with engineering and tooling for the R1T and R1S.

Ford and Rivian both have a lot on their plate regardless. Ford has a veritable mountain of Lightning orders to try to fulfill and Rivian has a massive Amazon order that will take them many years to complete. Both companies are likely to see increasing demand for their products in the future, as well, so all hands are on deck to try to scale production.