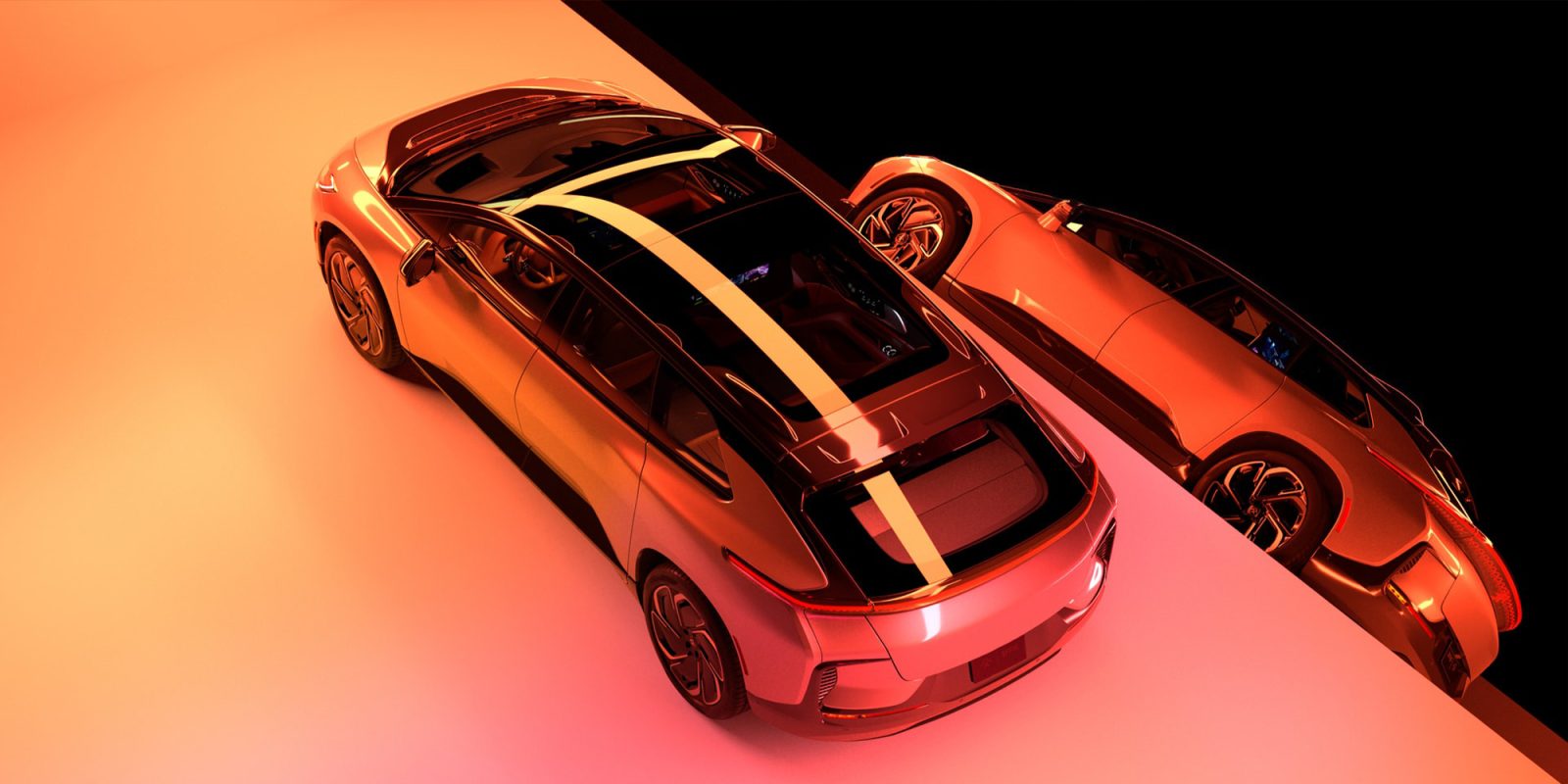 EV startup Faraday Future recently notified the Securities and Exchange Commission (SEC) that it is unable to file multiple reports pertaining to the third fiscal quarter of 2021. Faraday Future states the reason for the delay is due to a special committee performing an independent internal review into allegations made by a noted “short seller” in early October.

Faraday Future was first founded in 2014 in Carson, California, south of Los Angeles. In addition to developing EVs like its upcoming FF91, Faraday also describes itself as an internet and technology company, an AI product company, a software company, and a user ecosystem company.

This past January, Faraday Future announced it would be entering the Nasdaq through an SPAC merger with Property Solutions Acquisition Corp (PSAC) valued at $3.4 billion. The company began trading under the ticker $FFIE this past July.

This October, investment firm and noted short-seller J Capital Research Ltd. released a 27-page report on Faraday Future, stating it believes that the automaker will never deliver an EV, and its shareholders are poised to sell out.

At the time, the automaker refrained from issuing a formal press release responding to the allegations of financial fraud and inaccurate disclosures. However, Faraday Future has now informed the SEC of its own internal investigation into these allegations, thus delaying its Q3 financial reports.

In a recent news release from Faraday Future, it finally addresses the allegations made by J Capital Research, although it never mentions the investment firm by name. Instead, FF refers to J Capital as, “an investor with a history of seeking to drive down public companies’ stock prices for its own benefit.”

That’s a fair description of J Capital Research, whose first line of text on its website reads, “Be warned. We are activists, usually on the short side. We are biased.”

The business update explains that due to a review from a special committee of independent counsel formed by Faraday Future’s Board of Directors, the automaker cannot file Forms 10-Q or S-1 with the SEC for fiscal Q3 of 2021, nor does it expect to file it by an extended date. Here’s an official statement from the company:

The special committee’s review is ongoing, and it is working diligently with independent counsel and advisors to complete its review as soon as possible. The Company is committed to working with the special committee to complete its work in order to re-establish timely financial reporting as soon as feasible. Until the review is complete, the Company is not able to file its Form 10-Q or Form S-1/A.

Apart from delayed filings with the SEC, Faraday Future looked to turn the public’s eye to its progress on its flagship FF91 EV, and its new production facility.

On the same new release, Faraday relayed that it remains on track to deliver the first FF91 EVs to customers next July. When Electrek visited FF HQ in September, the FF91 was in the Gamma phase. The company recently received its Certificate of Occupancy, allowing it to begin building additional pre-production vehicles for final testing and validation.

FF also offered an update to its Hanford, CA facility, in which pilot equipment has been installed in the pre-production area. Mechanical systems and final foundation work is slotted next.

If completed, the Hanford facility could offer a clap back to J Capital, who specifically called out FF for promising and abandoning five different factories.

Faraday has now gone as far as providing a construction update of its Hanford facility you can check out:

I think it took a little longer than it should have, but it’s important that Faraday Future addresses these allegations, no matter how outlandish (or true) they may end up being – especially given FF’s rocky history of controversy with former employees and financial issues.

The J Capital Research report is pretty brutal, and they do have the right to publish it based on their “extensive primary research and using public sources.” They are a candid short-seller, however, so there is a clear and public acknowledgment of its intentions. So consider that.

I’m not letting Faraday off the hook either, though. This startup is still very much placed in the “I’ll believe it when I see it” category. I got a chance to see the Gamma version of the FF91 close up and sit inside. I can confirm, it is an actual EV that exists, but it still needs some fine-tuning.

Whether the FF91 is real or not is not the issue though, the question lingers as to whether the company can get this EV to scaled production and deliver it.

The halting of Q3 reports is not a good look, but the internal investigation is at the very least a proactive step in building much-needed transparency between this company and the public.

We will have to wait and see what Faraday Future’s committee comes up with, and reassess when we see its Q3 financials sent to the SEC.