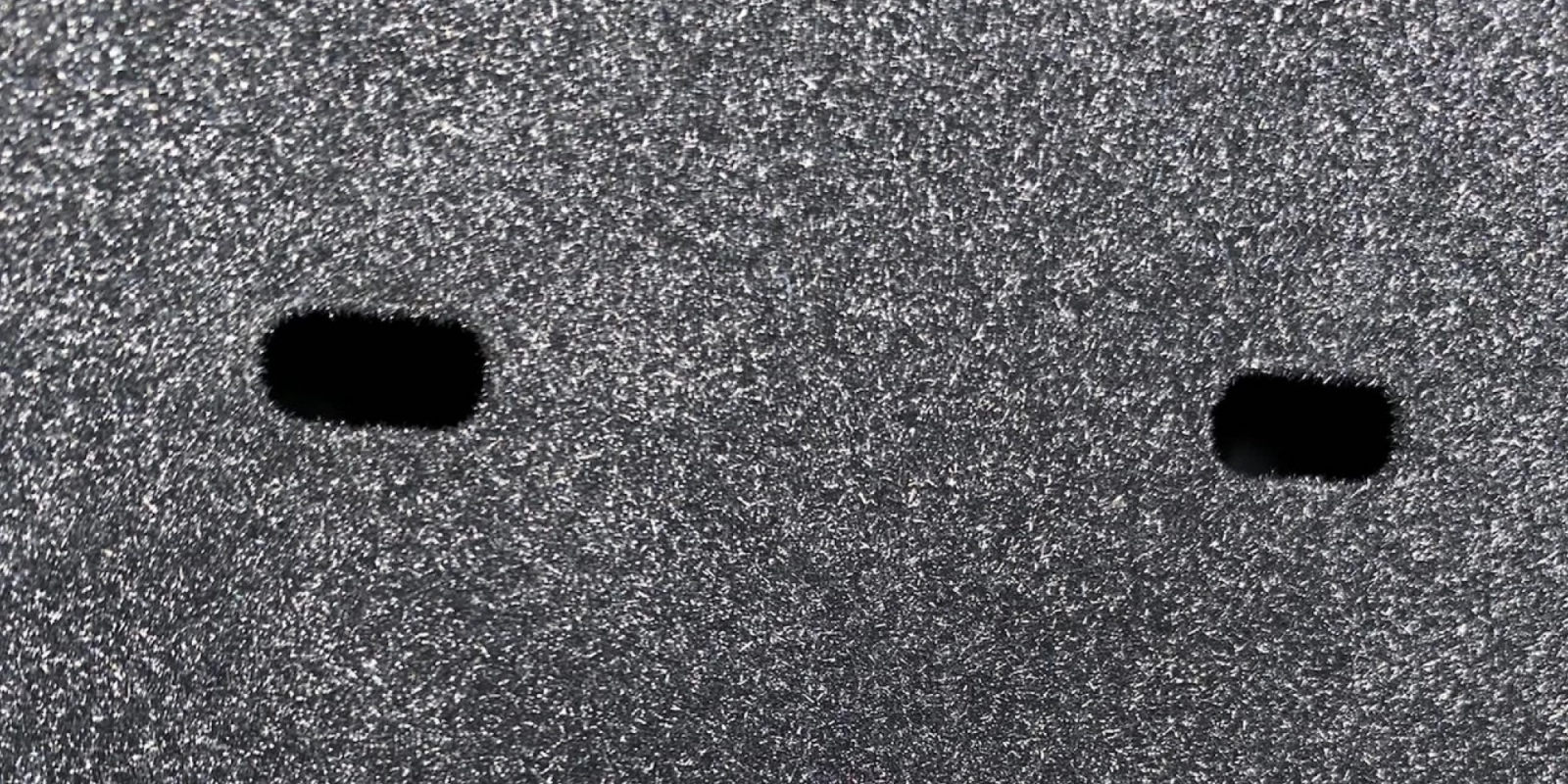 A number of new Tesla Model 3 and Model Y vehicles have been delivered in the last few days with missing USB ports, often without any warning before the owners get their new cars home and notice that the car’s phone charger isn’t working.

The automaker blames the missing parts on the global chip shortage.

So, some time in the last couple days, Tesla has started delivering cars without USB-C ports in the center console:

While some owners received advance notice from their delivery specialist, other owners were taken by surprise when they got their car home and noticed their USB ports don’t exist or their wireless charging doesn’t work. Only after a call with Tesla service, or browsing through Tesla forums on the internet, or reading this article, did they discover the pattern of missing USB ports.

The global chip shortage has been affecting the auto industry for the better part of a year now, though Tesla has avoided the worst of it. Across the industry, used and new car prices are rising, and dealer inventories are down, and lots of manufacturers have had to pause production or hold nearly-finished cars waiting for parts. Some automakers have started delivering cars without certain parts installed, including Tesla, which removed passenger lumbar support adjustment from new Model 3 and Y vehicles. BMW has had the same lumbar support issue and is also removing touchscreens from new vehicles, but is giving a $175 and $500 credit, respectively.

When Tesla removed passenger lumbar support, many assumed there would be a retrofit or hoped for a refund, but it turned out not to be the case – that feature is now just gone on new vehicles. Tesla says the part was barely ever used and wasn’t worth the additional cost/mass, especially when subject to a supply shortage.

As for the USB-C ports, Tesla service has told some affected owners that they can call to schedule a service appointment for when parts are available, which should be some time in December. However, no owners we are aware of have gotten this in writing – and December is typically a busy time for Tesla, where we can imagine service appointments could be delayed.

We certainly understand the chip shortage and supply chain issues and how they’ve been difficult for every manufacturer. This is what happens when a pandemic spreads unchecked across the world for more than a year (aided by high-profile billionaires with millions of followers who tweet conspiracy theories and cast doubt on the science of epidemiology…). Eventually, these things catch up, and it’s going to take time for it all to get sorted out.

Tesla owners are often forgiving about this sort of thing, too, because Tesla makes such a superior product. But this situation still feels like it would be pretty jarring for an affected customer.

For the customers who were notified beforehand and still chose to take delivery, they should at least be promised some sort of clear remedy – a date for a fix, a place in line, something in writing, some sort of credit (free supercharger miles would be a cheap way to buy goodwill), anything along those lines.

But it’s particularly unacceptable to just give people a car without even telling them about a missing basic connectivity feature. You can’t just let people drive home and figure these things out for themselves. It’s not even the end-of-quarter rush or the holiday season. It’s early November.

Maybe nobody “needs” wireless charging for their phone, and it seems that the affected cars at least have some USB plug somewhere, which could be used for a conventional charging cable. But these are brand-new $50k-70k vehicles (and that price keeps rising), so it’s reasonable for owners to expect a certain level of connectivity.

Overall, this is another case of Tesla’s poor communication offering a worse customer experience than it should and causing more headaches than it should. If Tesla communicated this ahead of time to customers, it would save both the customers and Tesla time and trouble in finding out what’s going on, answering questions, dealing with angry or disappointed customers, and so on. If Tesla had a communications or PR department, it could have messaging ready to communicate what’s happening to the public and increase confidence and satisfaction. If Tesla had a COO, maybe it could have spent some time smoothing out or responding to this problem.

But instead, as happens too often, customers are left in the dark, are less satisfied than they should be, and Tesla employees will end up wasting more of the company’s time cleaning up after a mess that could have been avoided with better communication and organization in the first place.