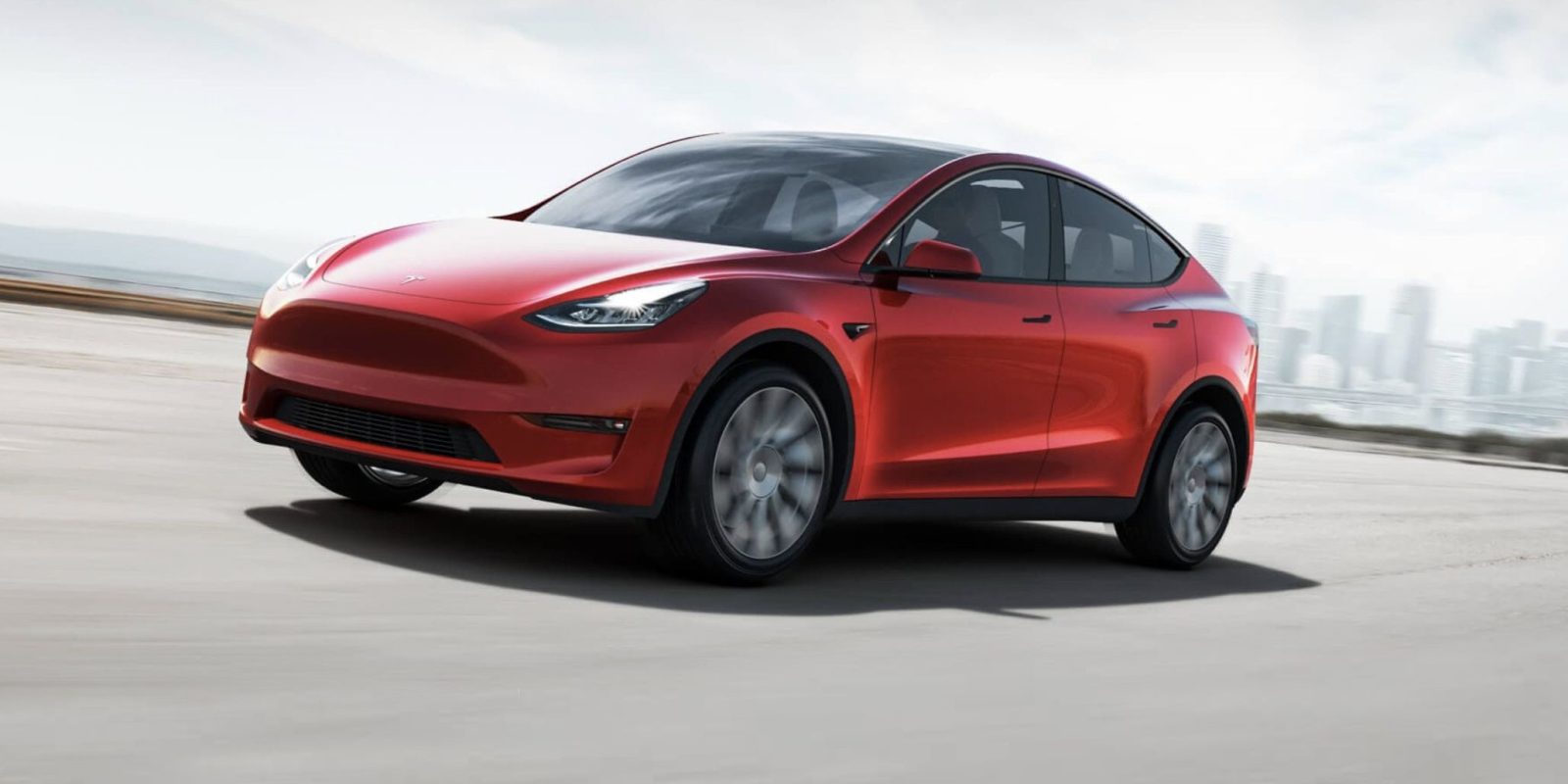 New Tesla Model Y owners are reporting that their electric SUVs are being delivered without lumbar support on the passenger side.

It’s unclear if it’s a problem with production, or if Tesla removed the feature that generally comes standard in premium vehicles.

Update: It looks like we might have a better idea what is happening. See full update below.

Update 2: Elon Musk has now confirmed the reason behind the change. See below.

Unlike most automakers, Tesla doesn’t adhere to the industry standard of updating its vehicles once a year with a new “model year” toward the end of the calendar year.

Instead, Tesla introduces changes to its production vehicles whenever they are ready.

It makes for a complicated landscape for customers trying to get the most up-to-date Tesla vehicles, but it’s hard for them to complain since the changes are generally about making the electric cars better.

Now we might have an example of the contrary, which is certainly more problematic.

Several new Tesla Model Y buyers who have been taking delivery over the last few days are reporting that the passenger seat is not equipped with lumbar support.

On this picture via Chrissugar21 on Reddit, we can see that the lumbar support controls have been replaced by filler trim:

Tesla hasn’t released any communication about the change, which so far appears to only affect new Model Y vehicles.

Lumbar support might seem like a small feature, but it’s actually extremely useful for longer drives if you know how to configure it correctly.

It has also become standard in premium vehicles, and the Model Y fits in that category with a starting price of $52,000.

At this point, it’s unclear if this is a permanent change from Tesla and they decided to remove the feature from the passenger side, or if it’s a manufacturing or supply issue.

We did report earlier this month that Tesla had a supply issue with a missing part resulting in over 10,000 vehicles on a containment hold.

It’s unclear if this is related at this point. We will update if we get more information.

Update: The situation is still not entirely clear since Tesla is not commenting, but a source working at BMW confirmed to Electrek that they are having the same problem with the X3 due to supply shortage. However, BMW is discounting its vehicles that don’t have the lumbar support adjustment on the passenger side. It’s unclear if Tesla plans to retrofit the feature later on to those who are taking delivery without it.

Update 2: Elon Musk has now confirmed that a supply shortage has led to increase prices and Tesla determined that not enough people were using it so they removed it:

“Moving lumbar was removed only in front passenger seat of 3/Y (obv not there in rear seats). Logs showed almost no usage. Not worth cost/mass for everyone when almost never used. Prices increasing due to major supply chain price pressure industry-wide. Raw materials especially.”

I do hope that this is a parts issue that will be fixed and not a permanent change.

It would only result in a small cost decrease for Tesla while removing a feature that is becoming standard for vehicles that cost almost half the starting price of the Model Y.

That would be a cheapskate move from Tesla.