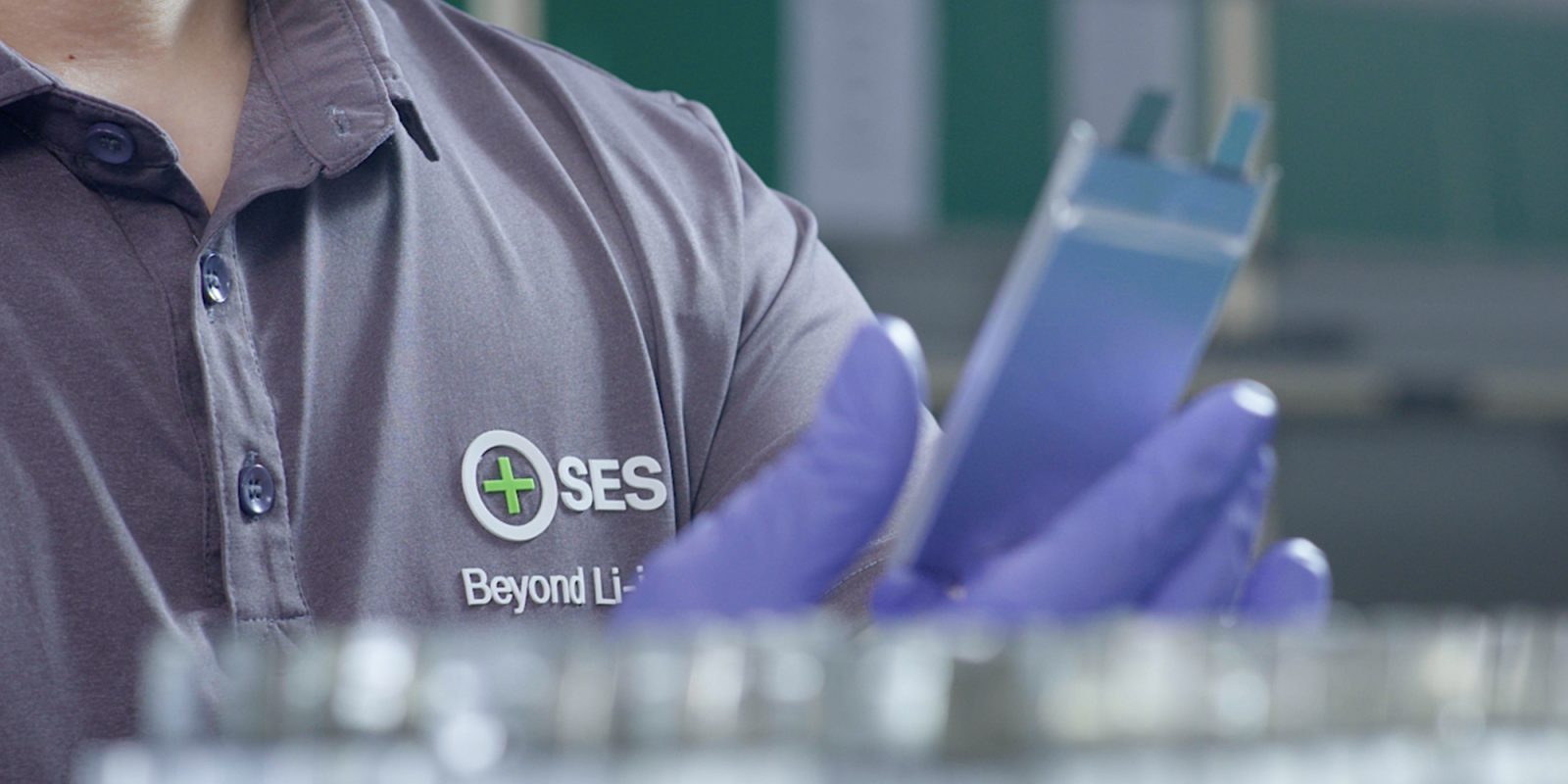 SES Holdings Pte. Ltd. (SES for short) is a developer of high-performance lithium-metal rechargeable batteries, specifically for use in electric vehicles. The company, formerly known as SolidEnergy Systems, was founded in 2012 in Singapore, where it remains headquartered but also operates in Boston, Shanghai, and Seoul.

This past July, SES announced intentions to list on the NYSE as part of a SPAC merger with Ivanhoe Capital Acquisition Corp. ($IVAN). If approved, the transaction is expected to flush SES with up to $476 million in gross proceeds – including $200 million from fully-committed common stock private investment in public equity (PIPE).

Anchor investors in the PIPE include some major players in the automotive space, including GM, Hyundai Motor Company, Geely Holding Group, Kia Corporation, and SAIC Motor. If approved, the company will list on the NYSE as “SES” and use those gross proceeds to fund its expansion plans.

In the meantime, SES has shared what it is calling a breakthrough in automotive battery technology and has laid plans for mass manufacturing of lithium-metal batteries overseas.

During today’s inaugural SES Battery World event, the developer introduced its 107 Amp-hour (Ah) lithium-metal battery cell called Apollo. According to SES, the Apollo Li-Metal cell only weighs 0.982 kg (~2.17 lbs) and has an energy density of 417 Wh/kg and 935 Wh/L, nearly triple that of an average lithium-ion battery cell.

As you can see in the chart above, SES has demonstrated similarly high capacity and energy density for the Apollo cells when tested at discharges of one, three, and ten hours at room temperature. The Apollo cells are merely one part of three parallel development tracks SES has now shared with the public:

SES founder and CEO Dr. Qichao Hu spoke about Apollo’s journey to this point, and the potential of lithium-metal batteries in the future:

We have spent nearly a decade developing our hybrid Li-Metal battery. Batteries need to be capable of delivering high energy density over a wide range of temperature and power density. A car needs to work in hot and cold environments and perform seamlessly when driven fast or slowly. Solid state batteries can never achieve this performance at the level of our hybrid Li-Metal batteries.

Not to be outdone, SES also shared an image of its Shanghai Giga facility (very original). SES’ CEO stated that when the Jiading, Shanghai facility is complete in 2023, it will be over 300,000 square feet and capable of producing 1 GWh of lithium-metal batteries a year. SES claims this will be the largest Li-Metal facility on the planet by far.

While the battery developer awaits a verdict on its proposed merger, it is working alongside both GM and Hyundai to deliver practical automotive A samples next year – the first company to reach this step for Li-Metal batteries. Dr. Hu again spoke to the matter:

The industry doesn’t need another battery breakthrough. What the world needs is someone who can take a battery breakthrough and make it work, truly, practically and completely, and then scale it up into hundreds of thousands and millions of vehicles. That’s what we’re here to do.

SES stated that it aims to start the commercialization of its Apollo lithium-metal batteries in 2025. You can check out a How It’s Made style video of the cells being assembled below.