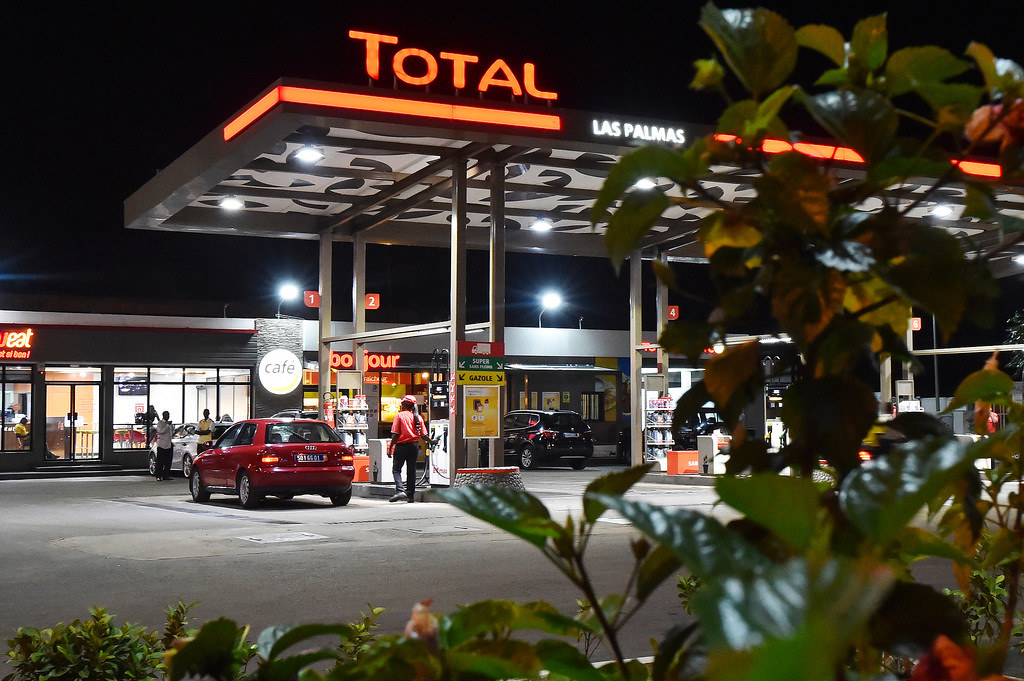 The French oil mastodon TotalEnergies is making amends – and doubtless seeking to make a buck from renewables as well – by installing fast-charging stands for EV cars at its gas stations along France’s highway system.

Recently rebranded TotalEnergies – an effort to give its century-long obsession with sucking petroleum from the ground a more diversified, sustainable vibe – the company previously known as Total said it will spend up to $233 million from its oil-gotten gains to install EV charging units at its highway gas stations in France. That effort will ultimately involve between 150 and 200 of the group’s French filling stations, and follow to a multi-phased and frankly convoluted plan that seems designed to confuse – and requires a couple new paragraphs herewith.

The campaign will start with 60 TotalEnergies freeway service stations being outfitted with EV charge points of between 50 to 175 kW, all of which are slated to be online and juicing cars before the end of this year. “By end-2022, more than 110 TotalEnergies motorway and expressway service stations will be equipped with high-power EV charging stations (175 kW charge points),” a company statement continues – presumably meaning 50 more than at the end of this year, which is progress but not exactly breakneck speed.

The company then adds that “(b)y 2023” – which is sort of a repeat of the earlier “(b)y end-2022” – it aims to have a total of 200 EV charging points at 200 freeway gas stations (which, if your calculator is broken, means 90 over the 110 it already said it would create by then). It additionally plans to install another extra 100 EV jolt boxes in urban area service stations, “reaffirming (the company’s) ambition to offer to its customers a high-power charging station every 150 kilometers.”

All of which is certainly better than nothing, but does come with the somewhat bitter chaser of it being financed by TotalEnergies’ longtime and continuing booming fossil-fuel business.

“Thanks to the revenue generated from our oil and gas businesses, we can massively invest in electric vehicles charging infrastructures and accelerate our transformation,” says Alexis Vovk, president of marketing and services at TotalEnergies. “Our assertive positioning therefore supports the growth of electric mobility for long-distance travel.”

TotalEnergies might almost nearly be minimally excused for the rather leisurely gait of EV charging station construction on properties it owns, and needs no major authorization to upgrade. What’s the hurry, after all? French drivers remain fairly slow in getting with the EV program. The country remains dominated by gas-burning cars, with ultra-polluting diesel engines representing a whopping 30% of all new sales in 2020. In 2019, by contrast EVs constituted a mere 1.9% of new car sales (or 42,764 units), rising to 6.7% (or 110,916) last year. Meaning les voitures électriques could do with a bigger charge than the ones TotalEnergies will be adding to its gas stations.