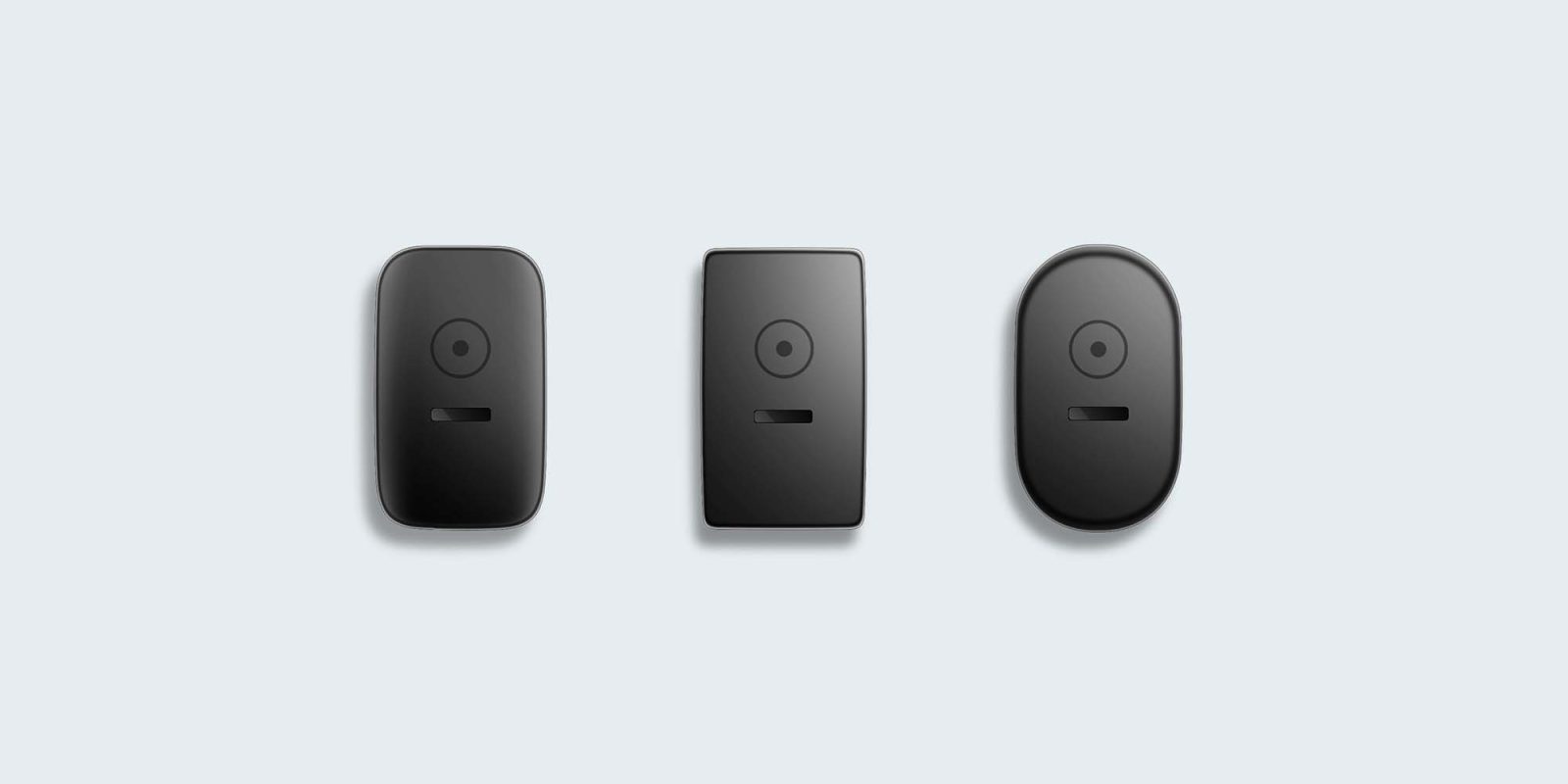 By once again acknowledging the collective voice of its reservation holder community, Sono Motors has introduced its own bidirectional wallbox AC charger for home charging, vehicle-to-grid (V2G), and vehicle-to-home (V2H) charging. All are at a more affordable price. The German SEV automaker is calling its new charger the first bidirectional AC wallbox on the market.

Sono Motors was founded in Germany in 2016 with the goal of creating innovative mobility services without any dependency on fossil fuels. The result was a Solar Electric Vehicle (SEV) capable of performing the same as a traditional EV, but with the ability to also charge itself from the sun.

That journey has led Sono Motors to the production of its flagship SEV, called the Sion. By integrating proprietary solar panels into the exterior of the Sion, the SEV is able to garner an additional 70-150 miles of range a week from the sun alone.

This past June, we reported that Sono Motors had upgraded the battery on its upcoming Sion from 35 kWh to 54 kWh, delivering an extra 30+ miles of range (190 miles total) and a 74 kW charge rate via CCS.

At the time, Sono was reporting 13,000 down-payment reservations holders. As of today, the automaker just announced it has now surpassed 14,000 reservations, equivalent to more than $350 million in net revenue.

In an additional announcement today, Sono Motors has shared plans to deliver its own home charger at the discretion of its reservation holders.

In an official announcement out of Munich today, Sono Motors announced plans to develop and deliver its own bidirectional wallbox charger for future Sion drivers.

By speaking with its community of fans and reservation holders, Sono Motors determined that the general consensus was that drivers wanted an affordable home charger wallbox that is not only capable of charging EVs like the Sion, but can also operate vehicle-to-grid (V2G) and vehicle-to-home (V2H).

The upcoming Sion already exists with bidirectional charging capabilities, so the integration into a home charger is not only easier, but makes complete sense to ensure customer’s SEVs and homes remain powered in a cost-effective way.

According to the German SEV automaker, its new AC bidirectional charger will be the first on the market. Sono Motors founder and CEO Laurin Hahn elaborated:

We want to drive the future of energy generation and make bidirectional charging possible for everyone. In combination with the Sion’s integrated solar technology, the new wallbox represents a breakthrough for bidirectional charging technology, as many homeowners can save themselves the expense of purchasing a new, costly home storage system. This is an important milestone for us on the way to 100% renewable energy.

Sono Motors’ community will also decide the design of the upcoming wallbox this month, choosing between three different options showcased in the top image above.

Currently, the delivery of Sono Motor’s Sion SEV remains on track for 2023. More details are sure to arrive surrounding the wallbox charger, although Sono has already shared that it will cost somewhere in the low, four-digit euro range.

Once again, Sono Motors has shown how much it appreciates its community of reservation holders (and their $3,300 average down payments) by letting their voices be heard.

First, the automaker added a larger battery after feedback from its community. Next, it determined that providing a bidirectional charger made the most sense for its Sion customers. Furthermore, the company is now asking its community to pick the final design.

You have to love that sort of inclusion and collaboration. If I lived in Europe, I’d most certainly want to be a part of this crowd that’s helping to contribute to the design of a truly innovative SEV, before it delivers in 2023.

The charger itself feels like a home run for the company if it can pull off the manufacturing. The Sion itself is already bidirectional-compatible, so it has the capabilities to operate as an ESS, feed electricity back to the grid during peak hours (makes money), and provide cheaper electricity to your home when needed (saves money).

I’m continually impressed by this company and how they push their zero-emissions technology forward into one holistic system. It’s a system that not only exists between machines, but also includes nature itself.