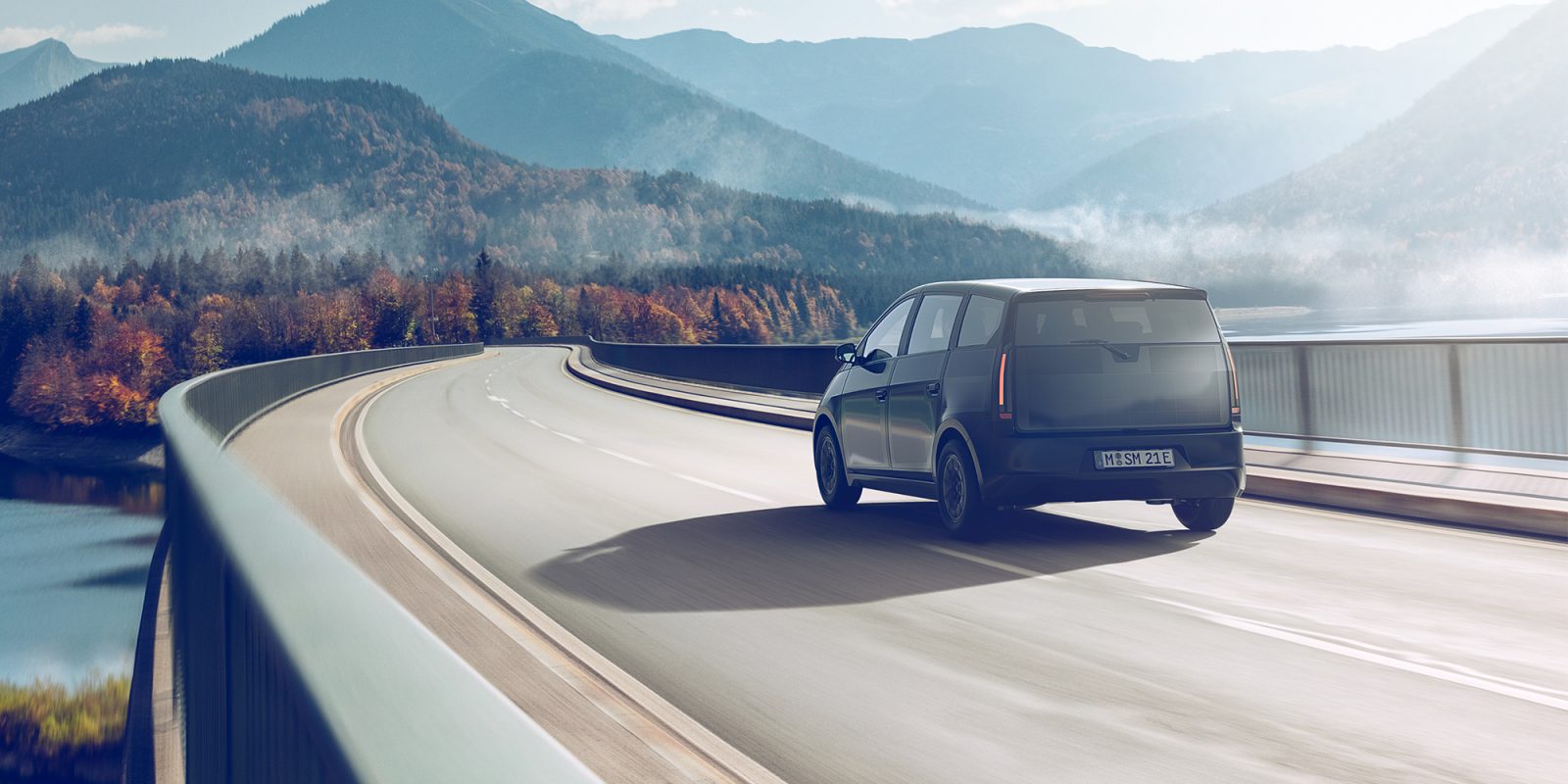 Solar Electric Vehicle (SEV) manufacturer Sono Motors has announced an upgrade to the battery of its upcoming Sion vehicle. The new 54 kWh lithium iron phosphate (LFP) battery promises to increase both the range and charging rate on the Sion, a preference more than 90% of existing reservation holders voted for.

Sono Motors was founded in 2016 with the goal of creating innovative mobility services without the dependency on fossil fuels. Since then, this EV startup has developed a solar electric vehicle (SEV) called the Sion that can add up to an additional 150 miles of range per week by harnessing the power of the sun.

In addition to SEVs, Sono Motors has built its entire company around clean mobility, sustainability, and affordability. Since unveiling the Sion SEV in 2017, the company has received over 13,000 down payment reservations. Those early believers played a large role in Sono’s recent announcement to increase the Sion’s battery size.

In a press release from the Munich-based automaker, the upcoming Sion will now feature a 54 kWh battery, an increase from the 35 kWh battery pack on the previous prototype. This new lithium iron phosphate (LFP) battery is considered by Sono Motors to be one of the safest on the market, ridding away any use of cobalt, nickel, or manganese.

This new battery will increase the Sion’s total range to 305 km (~190 mi), up from 255 km (~158 mi). Furthermore, future Sion owners should see an increased rate of charge too. Sono Motors is promising the new battery will be able to reach a charging rate up to 75 kW CCS, up from 50 kW on the last Sion prototype.

Now, we haven’t spoken at all about the range from the solar panels on the Sion, which is a key feature that will set this EV apart from the market. That’s because the additional range Sion’s solar panels provide will remain unchanged. This stat still offers a weekly average of an additional 112 km (~70 mi) but can go as high as 245 km (~152 mi) per week at its peak (weather permitting).

As previously mentioned, Sono Motors refreshingly consulted with its community before making its decision to up the Sion battery size. Sono CEO Laurin Hahn explains how the process went about:

In our survey, more than 90% of our existing reservation holders voted for a more powerful battery. This move is just another example of how Sono Motors is continuing to drive innovation and sustainability, whilst responding to the wishes of our Community throughout the development of the Sion. Boasting greater capacity, greater range, faster charging, enhanced safety features and no cobalt, nickel or manganese usage, this improved battery will strengthen the Sion’s unique market position even further.

The next SEV iteration of the Sion will be the prototypes that have the final parts but are not yet assembled at its factory/assembly line, but at a remote assembly facility. Those prototypes will see long-term testing before hitting the NEVS assembly line.

Sono Motors is still on pace to begin deliveries of the Sion with its new battery in 2023.