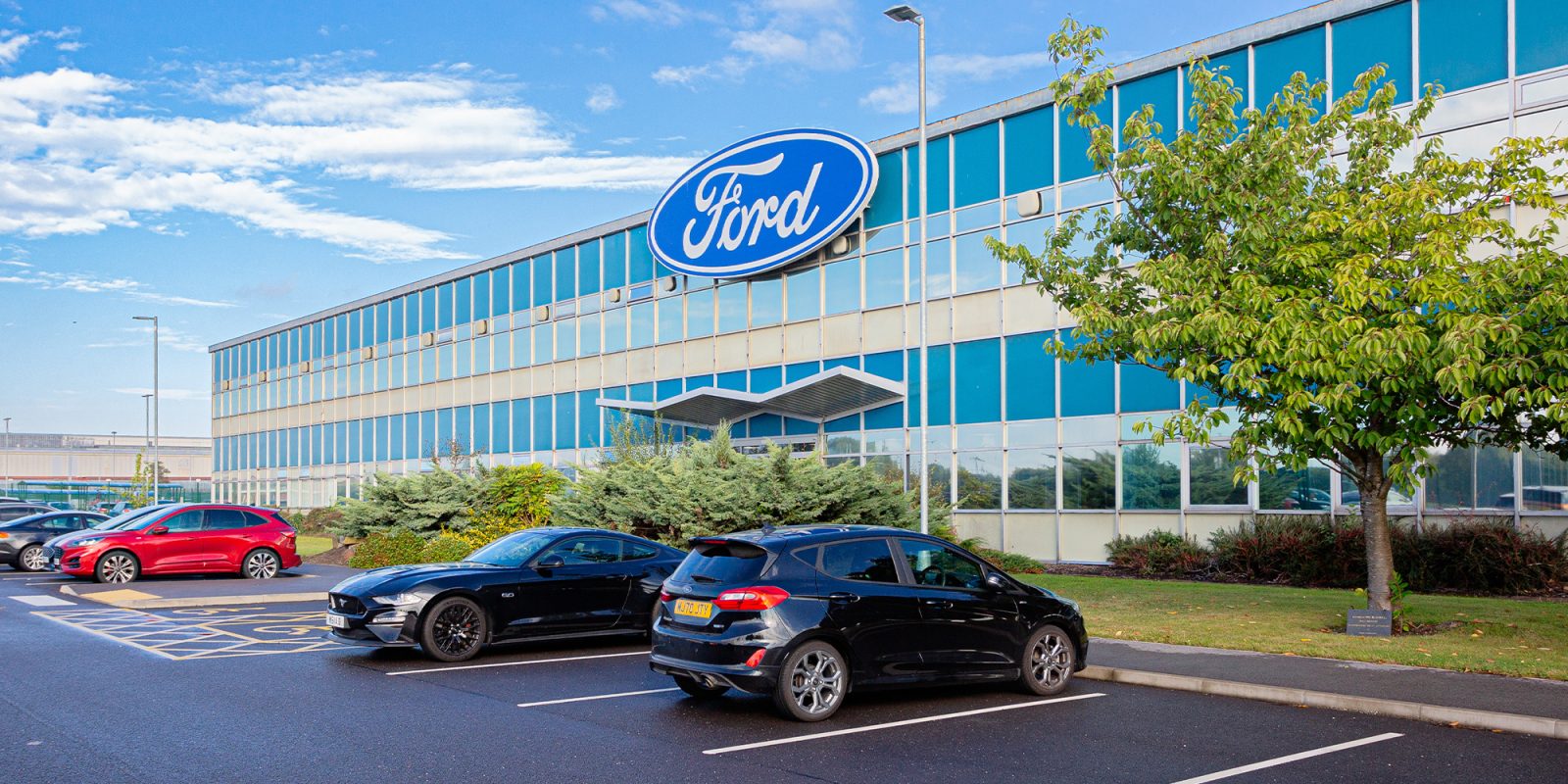 Ford has announced that its vehicle transmission facility at Halewood in the UK will be transformed to build electric power units for future Ford passenger and commercial EVs in Europe. The £230 million (~$315 million) investment will see a complete revamp to the facility, which is scheduled to begin EV component production in 2024. When complete, the Halewood site will be the first producing EV components for Ford in Europe.

Ford Motor Company has been established as a household name in automotive manufacturing since its debut in the early 1900s and remains one of the largest automakers in the world today.

While Ford still remains a major global automaker, it has seen its share of the market shrink in recent years, especially as the appetite for EVs grows.

To combat this paradigm shift, the automaker had pivoted a ton of its research, resources, and production toward electric vehicles, including the Mustang Mach-E and upcoming F-150 Lightning.

That being said, Ford has yet to deliver any EVs to Europe, although it has already promised the first to arrive in 2023, with the help of Volkswagen.

Anticipating its promised transition toward EVs overseas, Ford is now retrofitting its current ICE manufacturing facilities to produce EV components, a first for the brand in Europe.

In an official press release, Ford Motor Company shared its plans to invest up to £230 million (~$315 million) into its Halewood vehicle transmission facility. The funds will be used to upgrade the UK facility to support electric power unit manufacturing for future passenger and commercial Ford EVs sold in Europe.

The power unit is the complete all-electric assembly that powers the EV in lieu of a traditional engine and transmission.

So in a way, the Halewood facility will be manufacturing components for the same purpose, but a much more modernized version to say the least.

The repurposing of the facility near Liverpool will secure the jobs of Ford employees working there while delivering necessary components for the automaker. Stuart Rowley, president of Ford of Europe spoke:

This is an important step, marking Ford’s first in-house investment in all-electric vehicle component manufacturing in Europe. It strengthens further our ability to deliver 100 percent of Ford passenger vehicles in Europe being all-electric and two-thirds of our commercial vehicle sales being all-electric or plug-in hybrid by 2030. We also want to thank the U.K. Government for its support for this important investment at Halewood which reconfirms Ford’s continuing commitment to the U.K. and our position as a leading investor in this country’s auto industry and technological base.

According to the release, the investment from Ford, “is subject to and includes UK government support.” This support will come via the Automotive Transformation Fund, a government program to accelerate the UK’s transition toward EVs.

The revamped Ford facility in Europe is scheduled to begin producing EV power units by mid-2024. Before that, Ford should see its first European-built, volume passenger EV will roll off its Cologne, Germany production line in 2023.